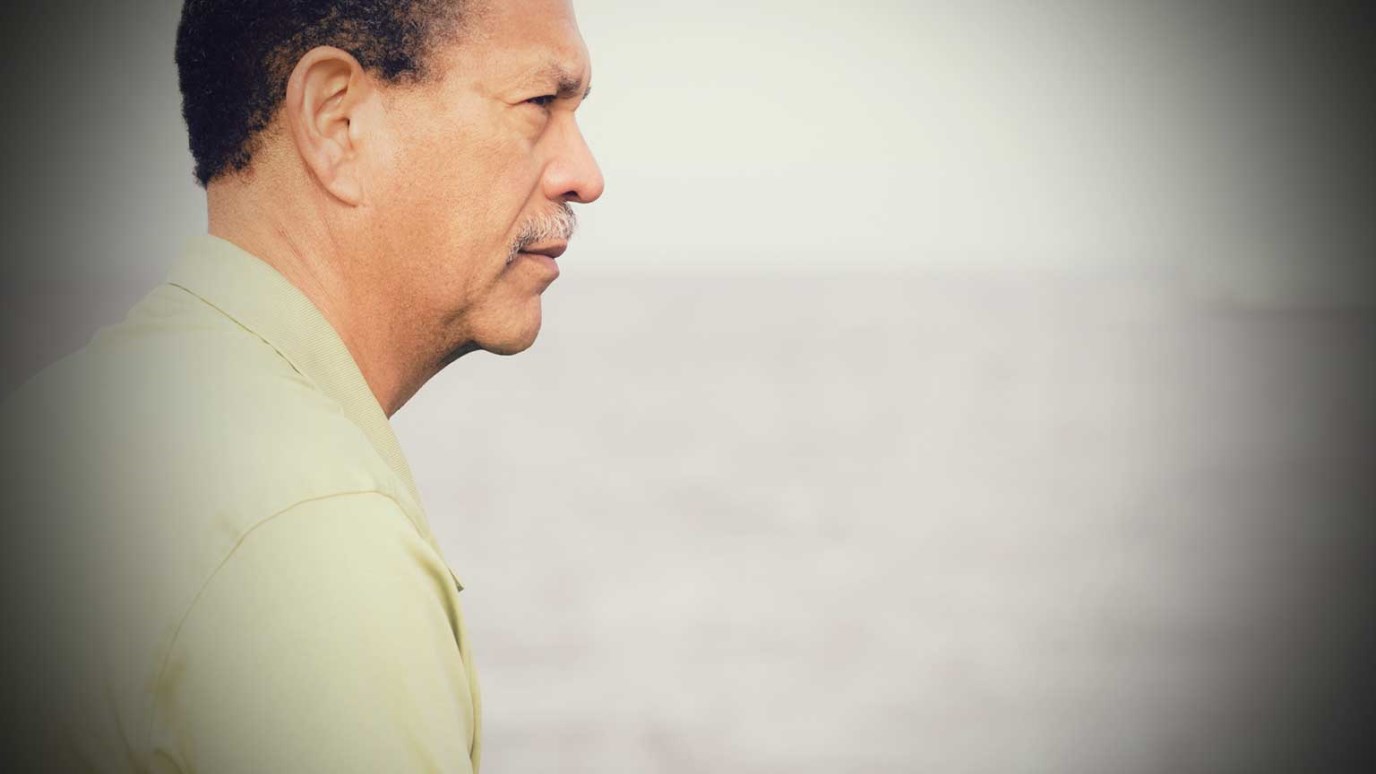 Dr. R.C. Sproul does a study of an episode in Antioch when false teachers probably twisted to rebut Paul's unity with the other apostles.

“Before certain men came from James, he was eating with the Gentiles; but when they came he drew back and separated himself, fearing the circumcision party” (v. 12).

Galatia was one of the many regions of the Roman Empire in which Paul ministered, and after he left the area, false teachers or Judaizers crept into the churches Paul planted there and taught salvation through faith in Jesus plus obedience to the Mosaic law while denying Paul’s calling and integrity (Gal. 1:1–10). Galatians 1:11–2:10 answers these wolves in sheep clothing, defending Paul’s apostolic office and proving that he and the other apostles preach the same gospel of grace — righteousness in God’s sight is by faith in Christ alone.

Our passage describes an episode in Antioch when the false teachers probably twisted to rebut Paul’s unity with the other apostles. First-century people dined only with those whom they considered equals, and it seems the Judaizers told the Galatians only that Peter refused to eat with Gentile believers to prove that the apostles regarded as inferior those Gentile Christians who did not keep Jewish customs. Paul, however, tells the full story, showing how on that occasion Peter acted contrary to his own convictions.

Though the Law does not say Jews may not eat with Gentiles, many first-century Jews forbade the practice. Peter ignored this cultural taboo for a time and ate with Gentile Christians, but when “certain men came from James,” he began to eat only with Jewish Christians, influencing others with a Jewish background to do likewise (Gal. 2:11–13). We cannot blame James for Peter’s sin; Paul merely says these men came from the Jerusalem church where James was a leader; he does not tell us why. In that day, Judean nationalists agitated against Rome, persecuting Jews seen as eager to embrace Gentile ways. James likely sent envoys to ask the leaders of the church in Antioch to be careful not to provoke the agitators needlessly and cause trouble for the Jerusalem church. But Peter could have done this and maintained table fellowship with Gentiles.

Peter went too far, and by his deeds implied that Jewish Christians have something that Gentile believers lack, namely, the works of the Law. In dividing Jewish and Gentile believers, Peter denied grace, changing the Law from a way to show gratitude for salvation to a barrier between the people of God.

The confrontation with Peter is an important segue for Paul to begin explaining the doctrine of justification. Consider how Peter’s failure proves that “we are nothing with all our gifts be they ever so great, except God assist us” (Martin Luther, Commentary on Galatians). Even Peter sinned when he divided the church of Christ, and so we must be ever conscious of our dependence on Him lest we fall into error as well.

Be Not Conformed to This World
Charles Spurgeon