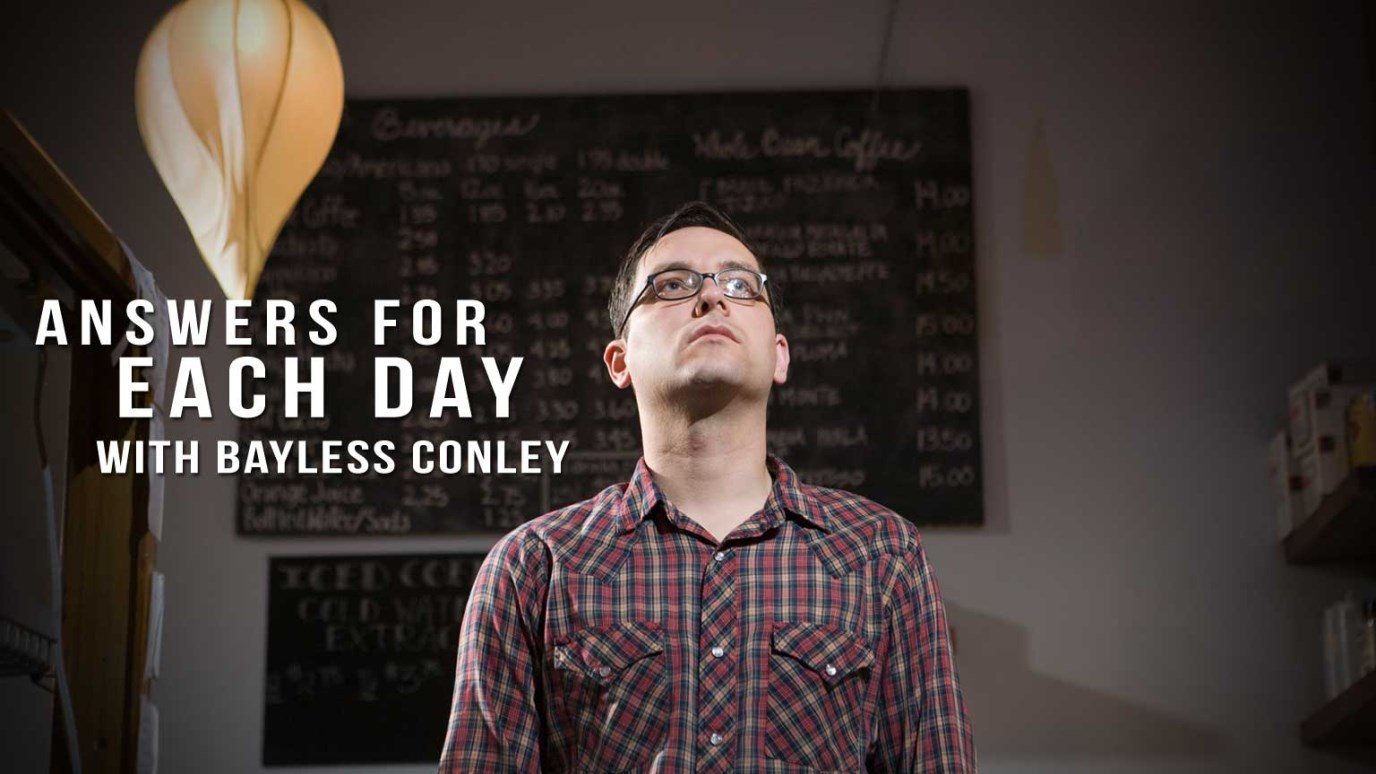 We need to understand that sometimes God turns human conventional wisdom on its head.

I really like the King James Version when it states that God does these things to confound the wise.

We need to understand that sometimes God turns human conventional wisdom on its head.  And I believe Scripture shows us three ways in which He does that.

First, there are times that God turns conventional wisdom on its head with the people He chooses for His purposes.  Second, He will confound human wisdom with the plans He unfolds.  Whether they are for your deliverance, or plans to further His kingdom and expand His work.

And then, third, God will truly confound the wise of this world with the pardon that He provides.

Through people, plans, and pardon, God does confound the wise!

He Has the Answer!
Bayless Conley

The Offense of the Cross, Part 1
Bayless Conley

Struck down, but Not Destroyed
Bayless Conley

Eight Keys to Radical Christianity, Part 2
Bayless Conley
Follow Us
Grow Daily with Unlimited Content
Uninterrupted Ad-Free Experience
Watch a Christian or Family Movie Every Month for Free
Early and Exclusive Access to Christian Resources
Feel the Heart of Worship with Weekly Worship Radio
Become a Member
No Thanks