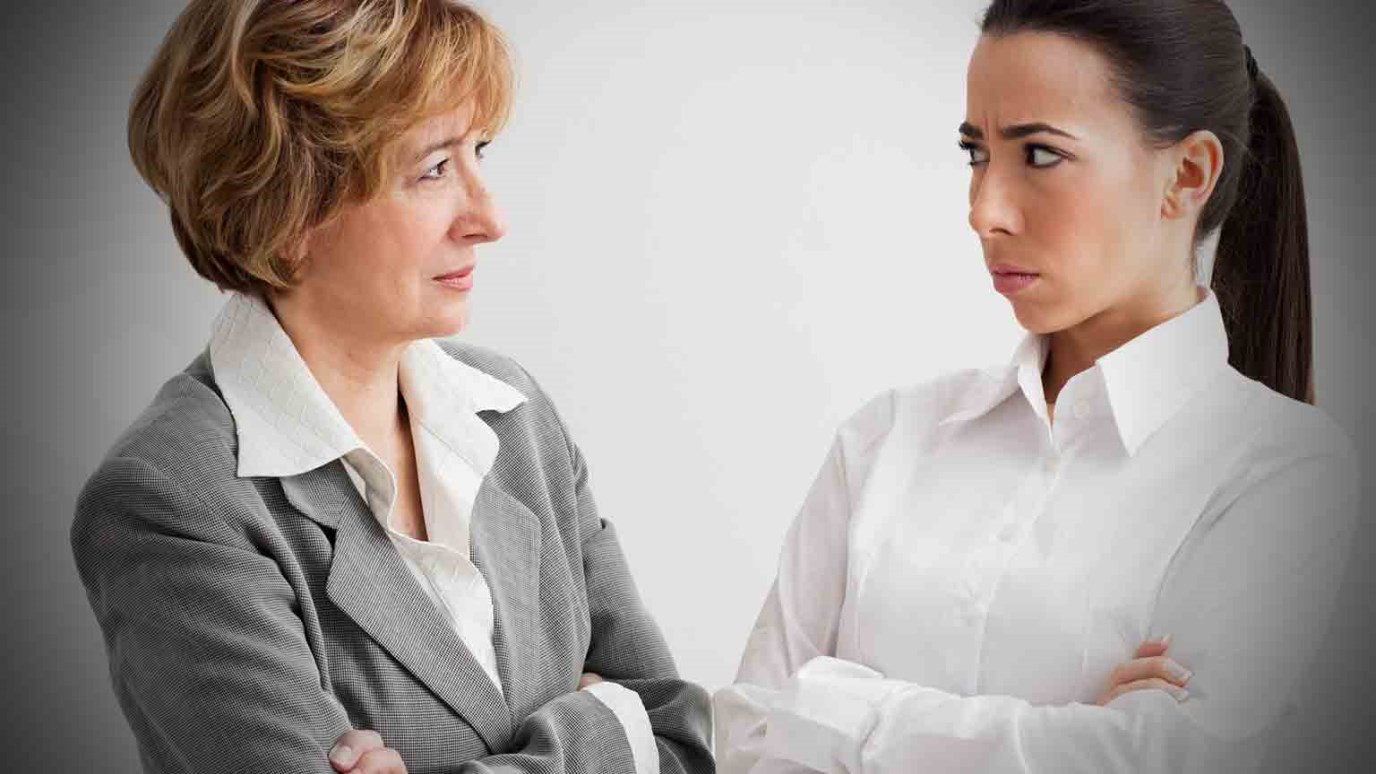 When humility, grace, and thanksgiving fill your home, conflict is put in its proper place and handled appropriately, to the glory of God.

Many people love family gatherings. We reminisce about all the memories we’ve made over the years. We love participating in our various family traditions. We look forward to a time of year when families come back together after being separated across the country.

There’s another aspect that comes with all these fond memories. When families get together, we begin to realize that families can be messy. Some old sibling rivalries might crop up, or childhood hurts may be re-opened, or maybe we have to hang around with “that uncle” who seems to make everyone uncomfortable and is always saying something inappropriate. In this mess, we come to an uncomfortable understanding: where there are families, there will be conflict.

So how do we handle the conflict when it bubbles up in our families? The Bible's book of James gives us some solid guidelines to follow.

In chapter four of his letter, James asks an important question. “What causes fights and quarrels among you?” (James 4:1). In particular James is speaking to a congregation, but the principles apply to any group of people living in relation to one another. Imagine James is asking your family, “Why are you fighting? What’s causing conflict among you?"James wants you to spend some time getting to the root of the issue. He doesn’t want us to spend your time “putting out fires”. He wants us to find the root of the problem and sever it. When the roots die, the bad fruit--the fights and quarrels--goes with it.

James answers his own question. He says, “Don’t they come from your desires that battle within you?” (James 4:1). The root of all conflict lies in this statement. All conflict that occurs in a family is the result of disordered desires.

James helps us understand what this looks like “in the real world.” He says, “You desire but do not have, so you kill. You covet but you cannot get what you want, so you quarrel and fight. You do not have because you do not ask God. When you ask, you do not receive, because you ask with wrong motives, that you may spend what you get on your pleasures” (James 4:2–3). See the progression James lays out? We want but don’t have; we don’t have because we don’t ask; we do not receive because we ask wrongly. Sound familiar?

Picture this scenario with me. Your two year old is sitting on the floor playing with wood blocks. The child is building the biggest tower possible. It will touch the ceiling if there's enough blocks. However, a two year old cousin is also playing with him. Eventually your child runs out of blocks and the tower hasn’t reached the ceiling yet. Then he sees it. His cousin has more blocks and he wants them. Yet, his cousin isn’t enthusiastic about giving it to him. What happens? Usually, your child ends up giving his cousin a smack over the head because he wants something he doesn’t have. As a good parent you run over to figure out what’s happening. Once you figure out what happened, you ask your son, “Well, did you ask her for the block?” Even if your son asked for the block there’s a real possibility his cousin wouldn’t give it him because she’s afraid she’s giving him a weapon--afraid he’s asking with wrong motives.

As much as adults like to think we’ve grown out of this pattern, we haven’t. Here’s another scenario that may sound familiar. You’ve had a long day. Things were crazy at work. Things have been crazy at home. You come to the end of the day and you’re exhausted. All you want to do is crash on the couch and enjoy some uninterrupted peace and quiet. You go through the process of getting all the children into bed, get into your pajamas, and melt onto the couch for the evening. Just as you are entering into your peaceful rest, you hear footsteps.

Then you hear a voice, “Mom, I can’t fall asleep.” You patiently explain that walking around the house won’t help them fall asleep and put them back to bed. Ten minutes later the same process ensues. Thirty minutes later it happens again but this time your patience is gone and you lose it. You blow up. Why? What caused the blow up and the anger? You wanted something and didn’t have it. You wanted peace and quiet and weren’t getting it. You wanted to crash on the couch but your child was preventing that from happening. The root cause of this conflict is the same as the cause in the previous example of the two year old. If you begin to look at the various fights and conflicts you’ve encountered over the years as husbands and wives, parents and children, you can almost always trace it back to this simple desire. We want but don’t have.

Cultivating a biblical attitude of humility is the key to handling conflict in a family. Humility means “not looking to your own interests but each of you to the interests of the others” (Philippians 4:4). It means directing the conversation away from “What I want” to “What you want” and ultimately to “What God wants”. The further our conversations are directed along this path, the more humility will be fostered in our homes. The more humility is fostered in our homes, the more God’s grace will be present. As grace extends further and further throughout our homes, it will “cause thanksgiving to overflow to the glory of God” (2 Corinthians 4:15). When humility, grace, and thanksgiving fill your home, conflict is put in it’s proper place and handled appropriately, to the glory of God.