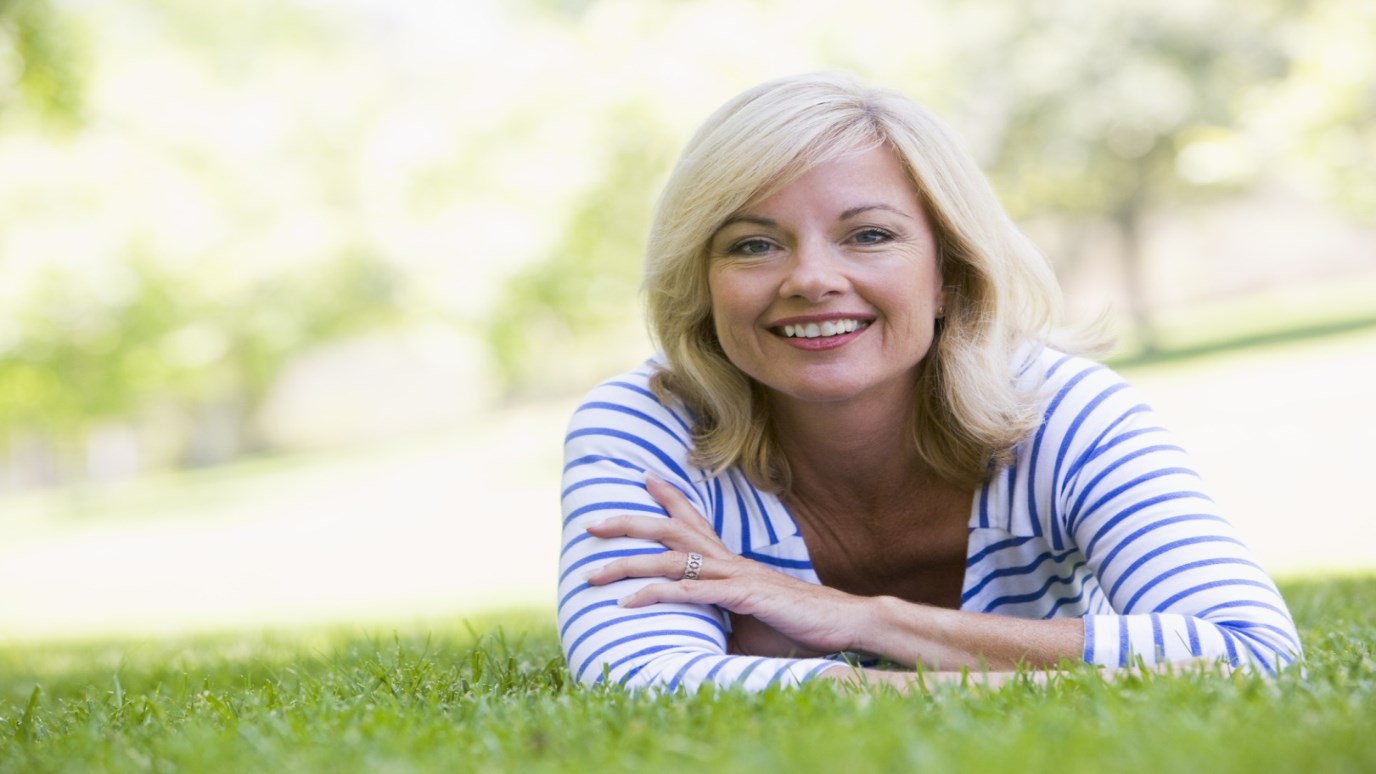 Are confidence and humility mutually exclusive?

Question for you... Do you think it’s possible to be humble and confident at the same time?

I ask because I used to think humility looked something like this: deflecting compliments, staying away from high-profile positions, even talking down on oneself occasionally.

But then Moses changed my mind.

It happened when I read the following verse in Numbers 12:3: “Now Moses was a very humble man, more humble than anyone else on the face of the earth.”

Really?! Moses? Am I the only one who finds it surprising that Moses was the most humble man on earth? He’s sort of the last guy I would expect this of. After all, he was a leader—not of 10 people, or 100 people, or 1000 people, but well over 1 million people! His resume might have read:

If this were my resume, I would be anything but humble!

I have a sneaking suspicion that Moses wasn’t always humble. In fact, I think he started out rather full of himself. Think about what was said to him when he interfered in a fight:

“Who made you a prince and a judge over us? Do you mean to kill me as you killed the Egyptian?”

Now, when he flees Egypt and hides out in the desert for 40 years...this would be the time I would have expected to read that Moses was the most humble man on the face of the earth. I mean, he was a nobody in a no-man’s land.

And yet, we don’t read about Moses’ humility until after He partners with God in miracle after miracle.

Could it be that Moses’ secret to humility was not that he deflected compliments, stayed away from high-profile positions, or talked down on himself—but that he knew God better than anyone else?

Here’s how God describes their relationship:

“When a prophet of the LORD is among you, I reveal myself to him in visions, I speak to him in dreams. But this is not true of my servant Moses; he is faithful in all my house. With him I speak face to face, clearly and not in riddles; he sees the form of the LORD” (Numbers 12:5-8).

Maybe—just maybe—the secret to true humility lies not in striving to be humble, but in getting to know God! Learning the contours of His face, the rise and fall of His voice, His breath on your skin. Maybe—like everything else that is good—humility just flows naturally out of relationship with Him.

How about you? How does “humble” look to you? Do you think humility and confidence really can mesh? Are you focusing more on being humble, or knowing God?

Are You Self-Affirming or Suffering From Emotional Deprivation Disorder?
Joseph Mattera

Dead to the World
Angus Buchan

Nothing to Offer?
Greg Laurie