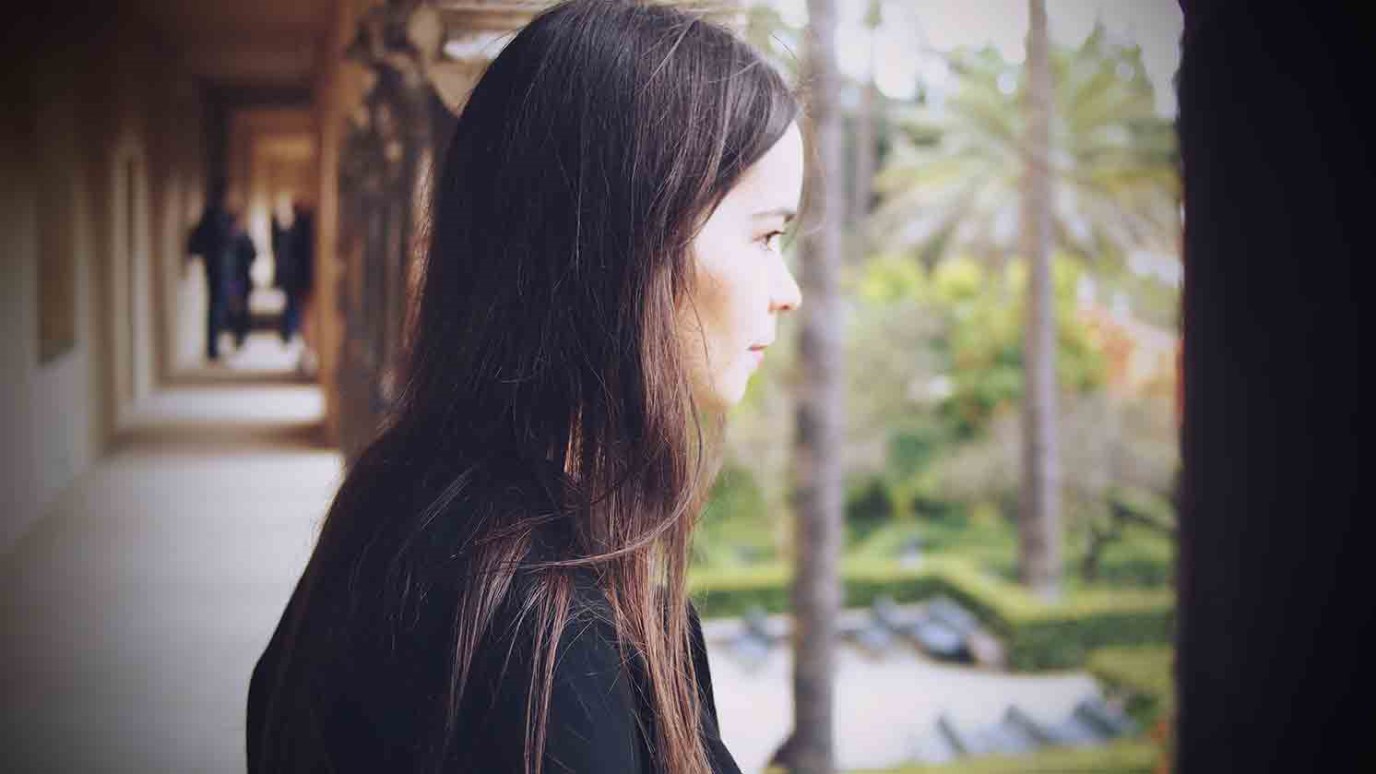 The emotions of the psalmist in Psalm 119 are ones of love and loathing, trembling and praise, confident expectancy and eagerness to follow God's ways.

Lord, thank You that You are true to Your Word and You keep Your promises.

Consider: The Psalms certainly cover a wide spectrum of human emotions. This psalm is no exception. What emotions are mentioned here?

Whatever the details of the suffering the psalmist refers to (153), it is clear that his relationship with God is robust. As the ungodly bring pressure to bear (161), the psalmist repeatedly prays for help, confident that as he plays his part in that relationship God will play his, because that is how a covenant relationship works. It is sure and certain.

These final verses of the psalm are a kaleidoscope of color: love and loathing, trembling and praise, confident expectancy and eagerness to follow God’s ways. For the psalmist, praise becomes life’s purpose (175). His prayer combines pleas for God to hear and act with an acknowledged dependence on his life-giving touch. Even in the trembling of the psalmist in the face of trouble, a sense of peace accompanies rejoicing, with a renewed declaration of love and a further commitment to obey, because of his own prior trembling at God’s Word (161).

However, despite his very real love of God and of his Word, the psalmist is just as prone to wander as the next sheep (176). Just as Job never claimed to be without sin, nor does the psalmist, despite some appearances to the contrary in this psalm. In the Old Testament, a person’s righteousness is his or her relational faithfulness, not perfection. So the psalmist is realistic about his shortcomings, while loving and obeying God’s Word. “This man would have taken his stance not with the self-congratulating Pharisee of the parable, but with the publican who stood far off, but went home justified” (Derek Kidner, 1913-2008).

How do you handle the situations when the faithless seem to be flourishing? When you feel persecuted? When you have sinned? What lessons can the psalmist teach you?

Lord, I so often go astray. Thank You for Your loving forgiveness. Keep me following You.