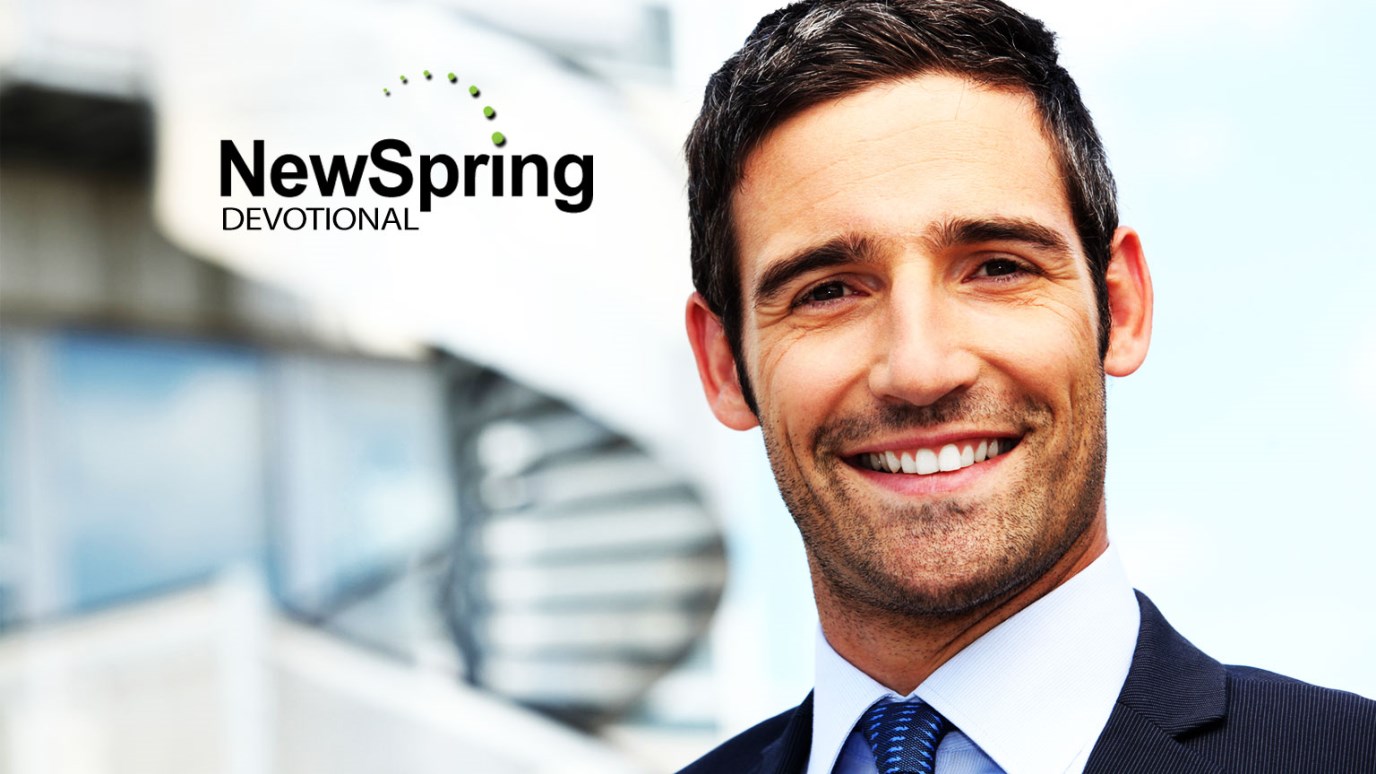 When we submit in faith to God, doubt goes away.

I know I’m most capable of accomplishing something when I approach it with confidence.  It’s because I’ve already solved the first (and many times largest) problem in the issue—believing I can do it.

When Jesus casts the demon out of the possessed man in Luke 4, there’s not a lot of buildup in Scripture to Him actually doing it.  Immediately after the demon speaks, Jesus says, “Be quiet! Come out of him!” There is no doubt or contemplation in Jesus’s words. He says what needs to be said, and in doing so He allows the power of God in Him to take effect.

Jesus’s confidence came from knowing that the authority of God resided within Him.  When we doubt ourselves and fail at what we’re trying to do, the problem isn’t that we doubted ourselves, but that we tried to put our faith in ourselves in the first place.

Jesus, being in very nature God, had such a tight connection with the Father that He had no reason to put His faith in the human form He was inhabiting. He knew the power put inside Him and sought to make His body a vessel of that power rather than a source of power in itself.  When we submit in faith to God, doubt goes away. Because when things don’t go the way we might have wanted them to, we trust that God is carrying out a plan much greater than whatever we had in mind, and we press forward in full confidence, eager to see how that plan plays out.

More Than a Witty Face
Revive Our Hearts