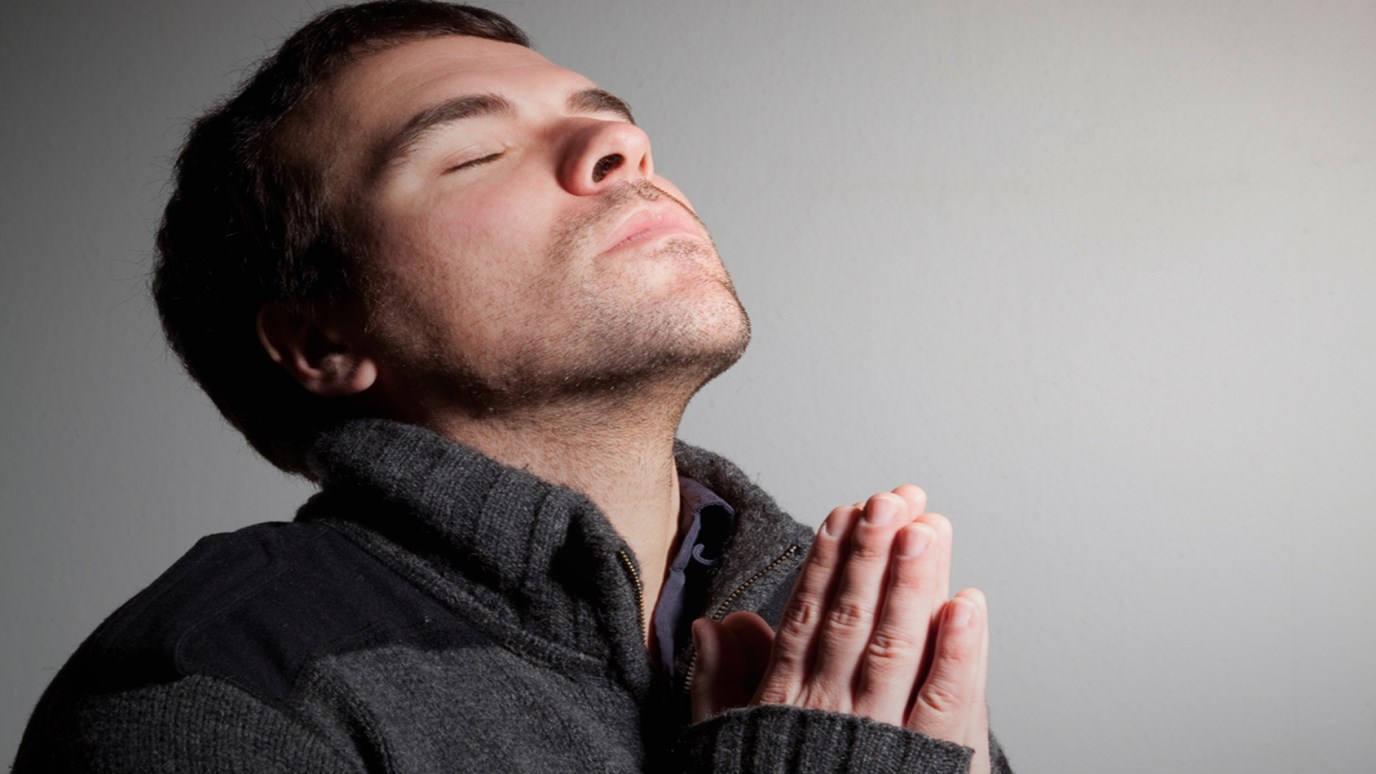 Our God is a God who keeps His promises. We can rest in His faithfulness even when uncertainty is all around us.

Do your circumstances ever cause your confidence in God to waver? I think of Joseph, wrongly jailed in Egypt and forgotten by his freed cell mate. Every time he heard the rattle of keys or the creak of a cell door, he must have thought, “This is it! They’re finally coming for me! The butler has worked out my release at last!” But the days turned to weeks, the weeks to months, and eventually the months became years. It began to look as though he might never be released, but Joseph still rested in the faithfulness of God.

Francis Schaeffer said that when we lack proper contentment, either we have ceased to believe that God is God, or we have failed to be submissive to Him. Believing that God is God requires believing that He is faithful and just, because those are essential aspects of His character. Our confidence in God is much like that of the little girl who crawled up into her father’s lap while he was reading and told him how much she wanted him to build her a dollhouse. She didn’t climb down until her daddy promised to do just that, although he was somewhat distracted, and agreed mostly because he wanted to get back to reading his paper. In fact, he forgot his promise entirely until he walked into her room one evening and saw all her dolls and doll furniture were packed to move into the new dollhouse. When he questioned her about it, she simply told him she knew he would be building it (even though he hadn’t yet begun!) because he promised that he would. His word was good enough for her.

Our God is a God who keeps His promises. Because He is changeless, we know He is still in the business of keeping them today. We can rest in His faithfulness even when uncertainty is all around us.

Deuteronomy 32:4 His work is perfect; for all His ways are just; a God of faithfulness and without injustice; righteous and upright is He.

Overcoming Temptation by Looking Past It—and Looking Up
Randy Alcorn