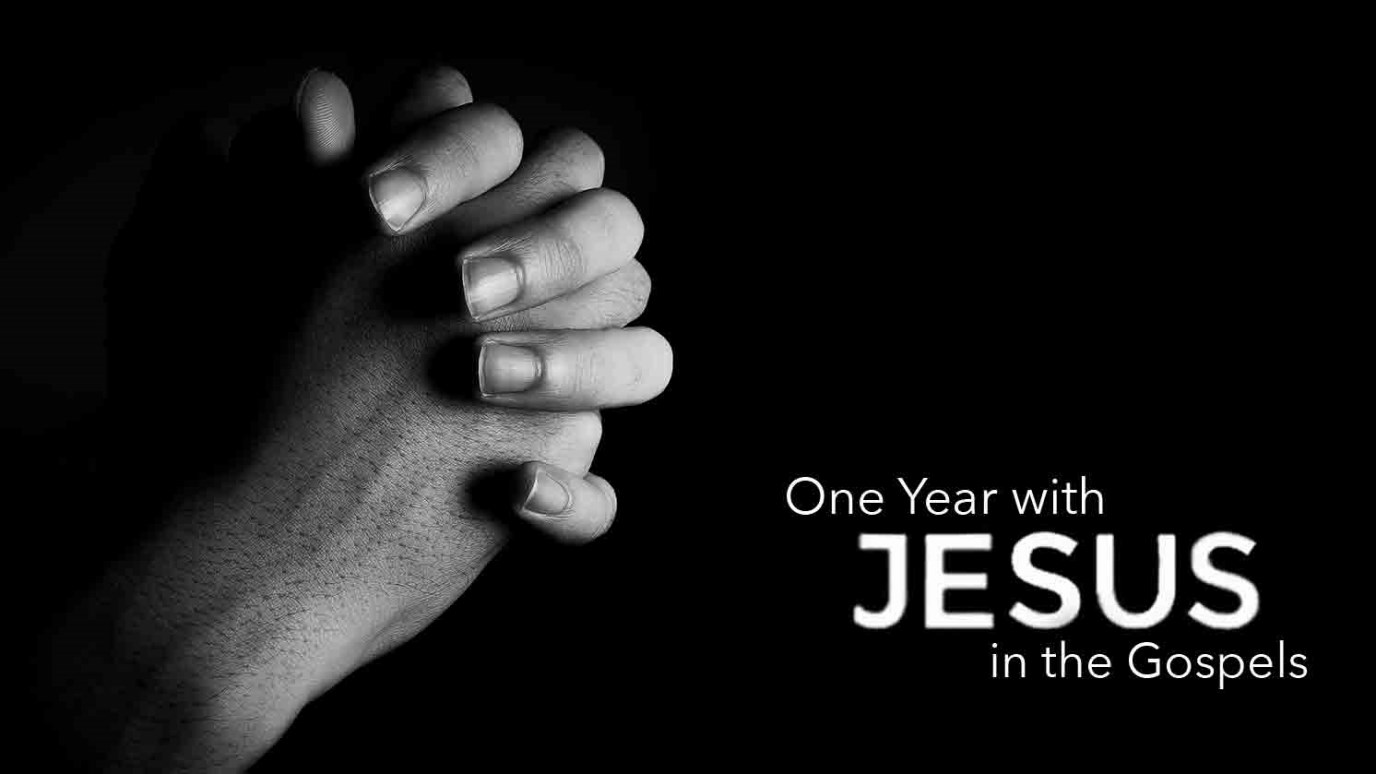 A true, positive confession doesn't deny natural truth; it just refuses to stop at the natural realm and speaks forth the greater spiritual truth.

Jesus spoke of Lazarus being asleep instead of dead because that is really a much better description. Death, to their carnal minds, would be final; whereas the word "sleep" would not. When the disciples misunderstood what He was saying, He clarified the situation by saying plainly, "Lazarus is dead."

This looks like a contrary statement to what Jesus was going to do (raise Lazarus from the dead) and indeed it would have been if He had left it at that. But He went on to say in verse 15, "I am glad for your sakes that I was not there, to the intent ye may believe." This was referring to Lazarus being raised from the dead and it turned Jesus' statement of a negative fact into a positive confession of faith.

Many people have been confused over this very issue. Many times people will refuse to speak of or acknowledge any situation that is contrary to a promise that God has given them. It is certainly desirable to avoid talking about our problems and there is scriptural precedent for this (2 Ki. 4:20, 26). In this very instance, Jesus avoided using a word to describe Lazarus' situation that would have instilled fear into His disciples' hearts. But when dealing with people who didn't understand, He didn't deny the natural facts.

A true, positive confession doesn't deny natural truth. It just refuses to stop at the natural realm and speaks forth the greater spiritual truth. This is what Jesus did and we should follow His example. Therefore, it is not wrong to acknowledge a physical problem such as sickness just as long as we acknowledge to an equal or greater degree the spiritual truth, "by whose stripes ye were healed" (1 Pet. 2:24). Don't deny that problems exist, just deny those problems the right to continue to exist in your life by confessing your faith in God.

Walk in the Spirit
Bob Christopher