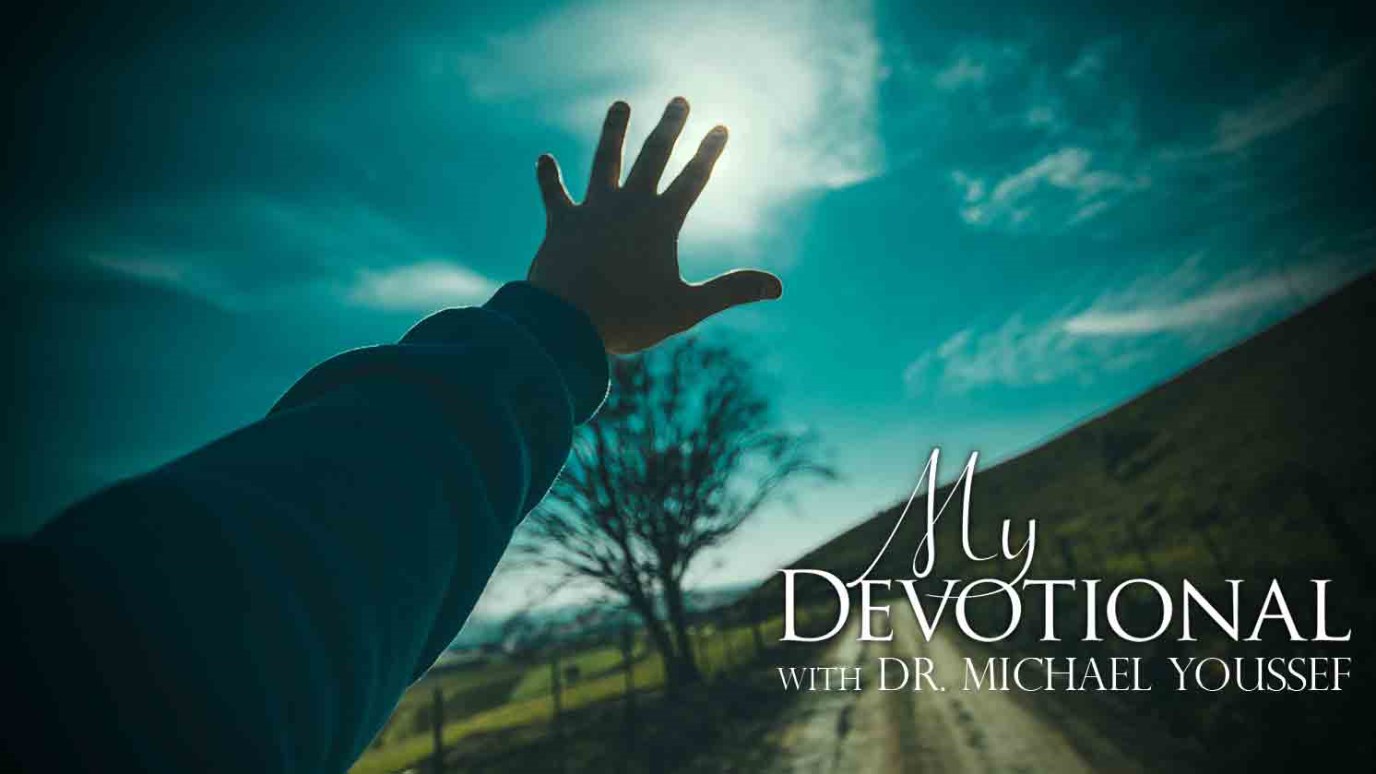 We all have done something we should not have done. When confronted with our action, how do we respond? Aaron's reaction, when Moses confronted him about making the golden calf, was one of rationalization.

He did not deny his wrong, but merely explained it away. It is a classic example of our own tendency toward self-deception and dishonesty. But making excuses will not absolve us from the consequences of compromise and bad judgment.

Aaron said to Moses: "You know how prone these people are to evil. They said to me, 'Make us gods who will go before us. As for this fellow Moses who brought us up out of Egypt, we don't know what has happened to him.' So I told them, 'Whoever has any gold jewelry, take it off.' Then they gave me the gold, and I threw it into the fire, and out came this calf!" (Exodus 32:22-24).

How many times have we had our backs against the wall and come up with a ridiculous reason for our actions? It would be so much better to confess our wrongdoing and repent. The Bible is full of examples of those who denied their wrongdoing and those who confessed and repented. Adam, after eating the forbidden fruit, tried to pass the blame onto Eve.

In contrast, David repented when confronted with his sin with Bathsheba and God forgave him. However, his action was not without consequences. Repentance restores our relationship with the Lord but does not remove the consequences of our actions.

Prayer: Lord, please forgive me for trying to justify my sins rather than repent of them. Help me to be quick to confess and seek Your forgiveness every day. I pray in the name of Jesus. Amen.

"The next day Moses said to the people, 'You have committed a great sin. But now I will go up to the Lord; perhaps I can make atonement for your sin'" (Exodus 32:30).

Who Controls Whom?
Dr. Ken Boa