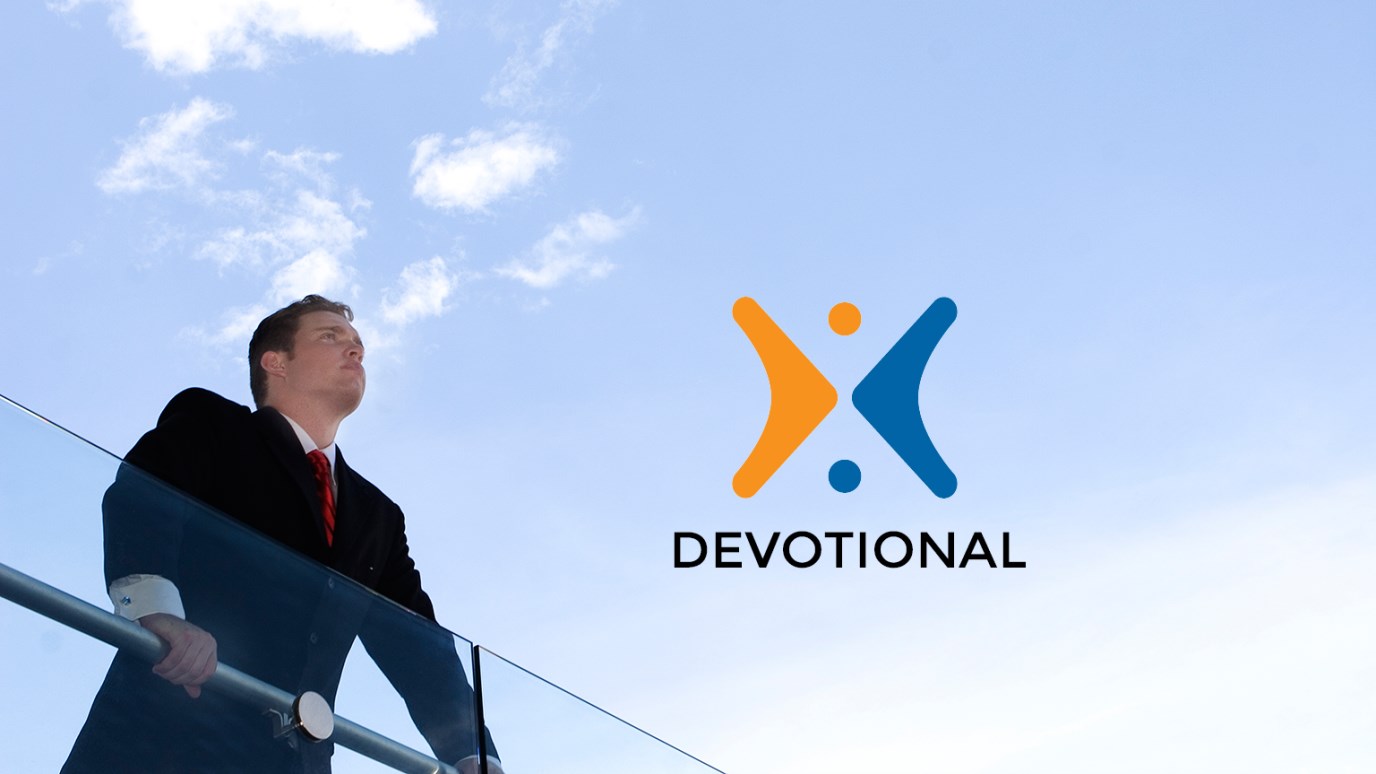 Do you practice "selective listening" with God?

They did not obey or incline their ear, but followed the counsels and the dictates of their evil hearts, and went backward and not forward (Jeremiah 7:24).

We can be the same with God. When God tells us to do something we like, we say, “Yes, Lord!” But when He tells us to stop doing something, we say, “God, I think you’re cutting out on me. There’s too much static. I’m not hearing you clearly.”

Wait for the Steak
Gregg Matte