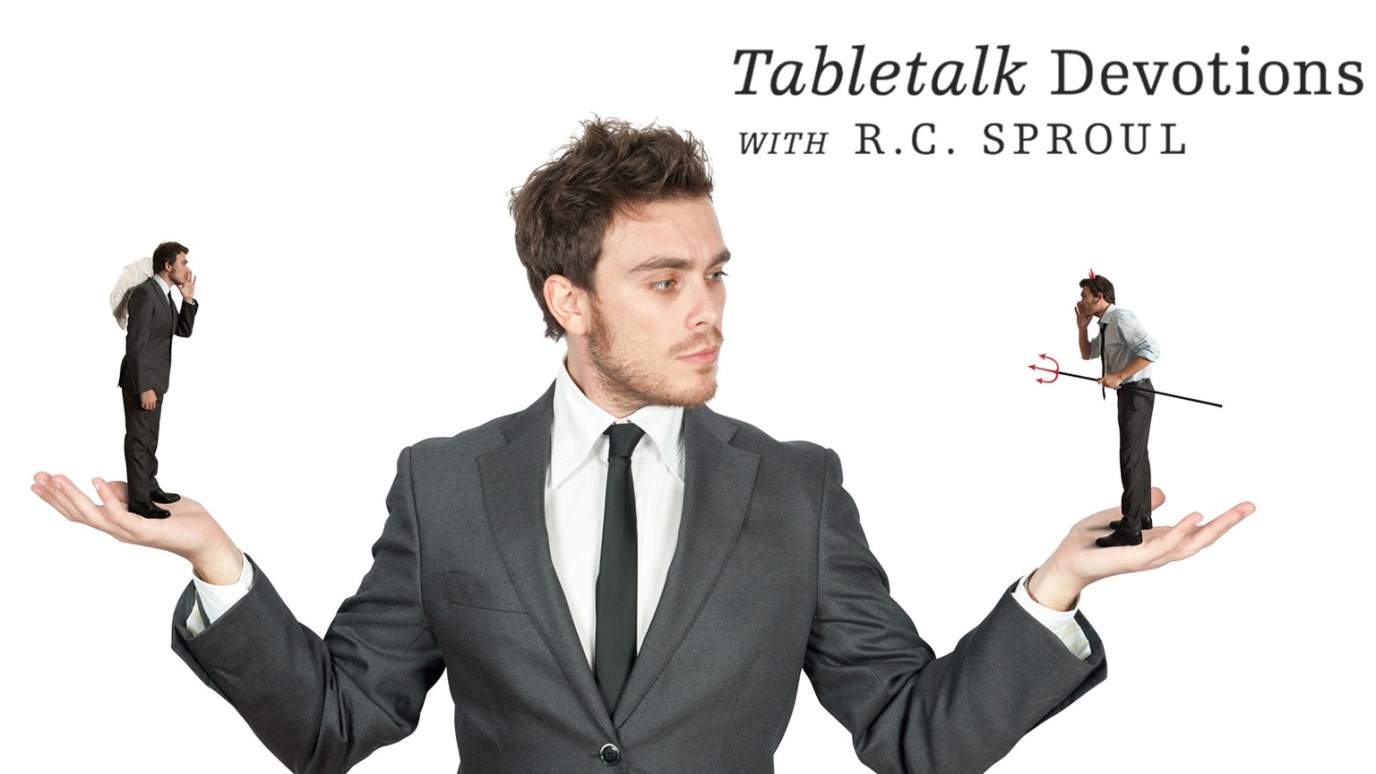 “He did not spare the ancient world, but preserved Noah, a herald of righteousness, with seven others, when he brought a flood upon the world of the ungodly” (2 Peter 2:5).

In today’s passage, Peter continues to remind us of the surety of God’s judgment upon the unrepentant. Though at times we might wonder if false teachers will ever receive their due, the examples of judgment given in 2 Peter 2:4–8 remind us that false teaching will not prevail but will be destroyed eternally along with its proponents.

That God has destroyed wickedness in history gives us confidence that He will one day remove it completely from all creation. The second example of God’s historical judgment on evil is found in the destruction of the world in the days of Noah. In this flood, God destroyed those who had no regard for Him. In the midst of that judgment, however, God did preserve Noah and his family (v. 5). God’s judgment does not merely destroy the wicked... it also preserves the righteous. Though the “heralds of righteousness” may be only a small remnant, God nevertheless has regard for them and remembers their faithfulness to Him (see v. 9). Those who by faith identify themselves with the One whom Noah worshiped will be delivered from destruction just as Noah was delivered from the flood (1 Peter 3:18–22).

In 2 Peter 2:6–8, Peter gives us Sodom and Gomorrah as a final example of God’s historical judgment on evil. Like the story of Noah, we see that evil and falsehood is condemned even as the righteous (Lot and his family) are rescued. And if God preserved the righteous before, we can be confident He will do it again.

When Peter speaks of the preservation of righteous Noah and Lot in this passage, he has in view primarily the goodness and purity of their deeds. This is not to say that their salvation was, in the end, based on their own goodness. Neither Noah nor Lot had any inherent righteousness in themselves that rendered them acceptable to God (see Gen. 9:20–21; 19:4–8). However, they still maintained a basic desire to do God’s will—a desire that proved they had the faith that alone can justify a person. In contrast to the unrighteousness practiced by the false teachers, Noah and Lot sought after holiness, proving that they had by faith alone laid hold of Christ, whose perfect righteousness alone made them worthy of preservation.

Are You Shining Light?
Hal White

Instamacy: Surf At Your Own Risk
John Ortberg
Follow Us
Grow Daily with Unlimited Content
Uninterrupted Ad-Free Experience
Watch a Christian or Family Movie Every Month for Free
Early and Exclusive Access to Christian Resources
Feel the Heart of Worship with Weekly Worship Radio
Become a Member
No Thanks