Concerns with the Emergent Church 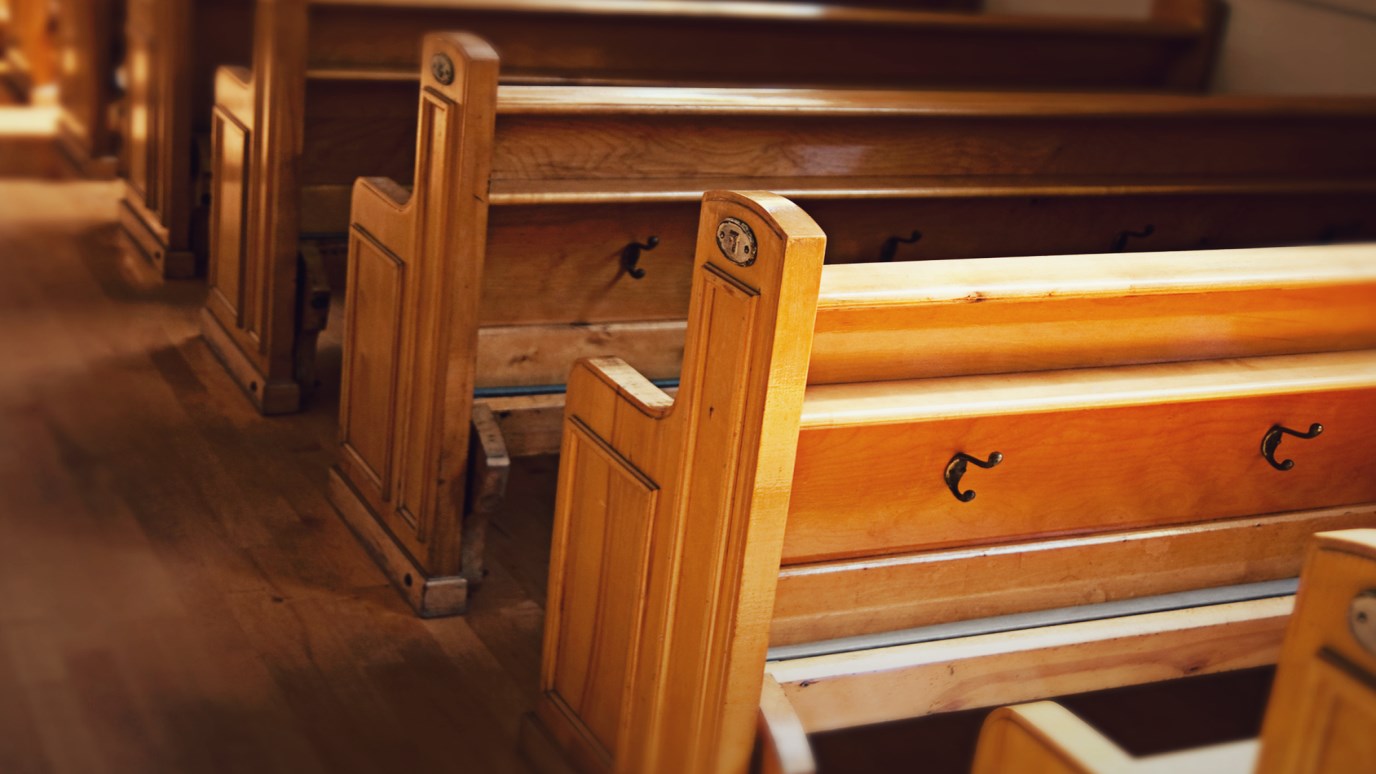 Sean McDowell shares his concerns about the Emergent Church and "new Christians."

As a vocal critic of the Emergent Church, it seems I can’t go anywhere without being asked to comment on the movement. To be honest, I’m getting a bit tired of it. The church has spent a lot of time engaging in discussions that, frankly speaking, have been a colossal waste of time. This weekend I spoke at the Planet Wisdom student conference with Mark Matlock in Washington D.C. A youth leader approached me with deep concern on her face, asking the same questions I routinely get: Is there a difference between the “emerging” church and the “emergent” church? Are they orthodox? Where do you think the movement is headed? Do they believe in the hell? What do they think about homosexuality? And so on.

On the plane ride home I was reflecting on some of my key concerns with the movement. If I had to sum it up, I would basically say this: It strikes me as extremely presumptuous to attempt to reinvent a faith that has been passed down for over 2,000 years. Frank Beckwith—former president of the Evangelical Theological Society, who is now a practicing Catholic—first brought this concern to my attention a year ago at an apologetics conference we were both speaking at in Oakland, California. I could not agree more.

From my perspective, we ought to be very leery of any movement that wants to rethink the nature of the Gospel, salvation, the church, and God. Yet this is exactly what the Emergent Church aims to do! It is not a coincidence that Tony Jones (a friend of mine) titled his recent book, The New Christians. While I am not naïve enough to think we have it all figured out, or that we shouldn’t have room to ask tough questions, those who call tradition into question carry a tremendous burden of proof. After all, don’t we stand on the shoulder of giants? G.K. Chesterton famously said that tradition is the democracy of the dead.

I remember hearing a chapel in college by Dr. John Mark Reynolds, director of the Torrey Honors Institute at Biola University. He commented that it is a temptation for each generation to want to reinvent the faith. Every generation seems to think they are on to something that is important, novel, and revolutionary. Rather than succumb to the temptation, Reynolds encouraged us to be faithful to the gospel as it has been passed down to us. Wouldn't the Apostle Paul agree? Consider his words in Galatians 1:6-9:

I am astonished that you are so quickly deserting the one who called you by the grace of Christ and are turning to a different gospel— 7 which is really no gospel at all. Evidently some people are throwing you into confusion and are trying to pervert the gospel of Christ. 8 But even if we or an angel from heaven should preach a gospel other than the one we preached to you, let him be eternally condemned! 9 As we have already said, so now I say again: If anybody is preaching to you a gospel other than what you accepted, let him be eternally condemned!

If there was not an unchanging element to the gospel, why would Paul criticize the Galatian church for changing it? Even though culture was adapting, Paul condemned those willing to change the gospel of Christ. While the gospel certainly needs to be contextualized to changing culture (as Paul does in Acts 17), the core of the Gospel remains the same. Please be on the lookout for anyone, as Paul was, who wants to reinvent the gospel.

Why Christians Believe in the Resurrection
David McGee