Comprehending the Pattern of Evil 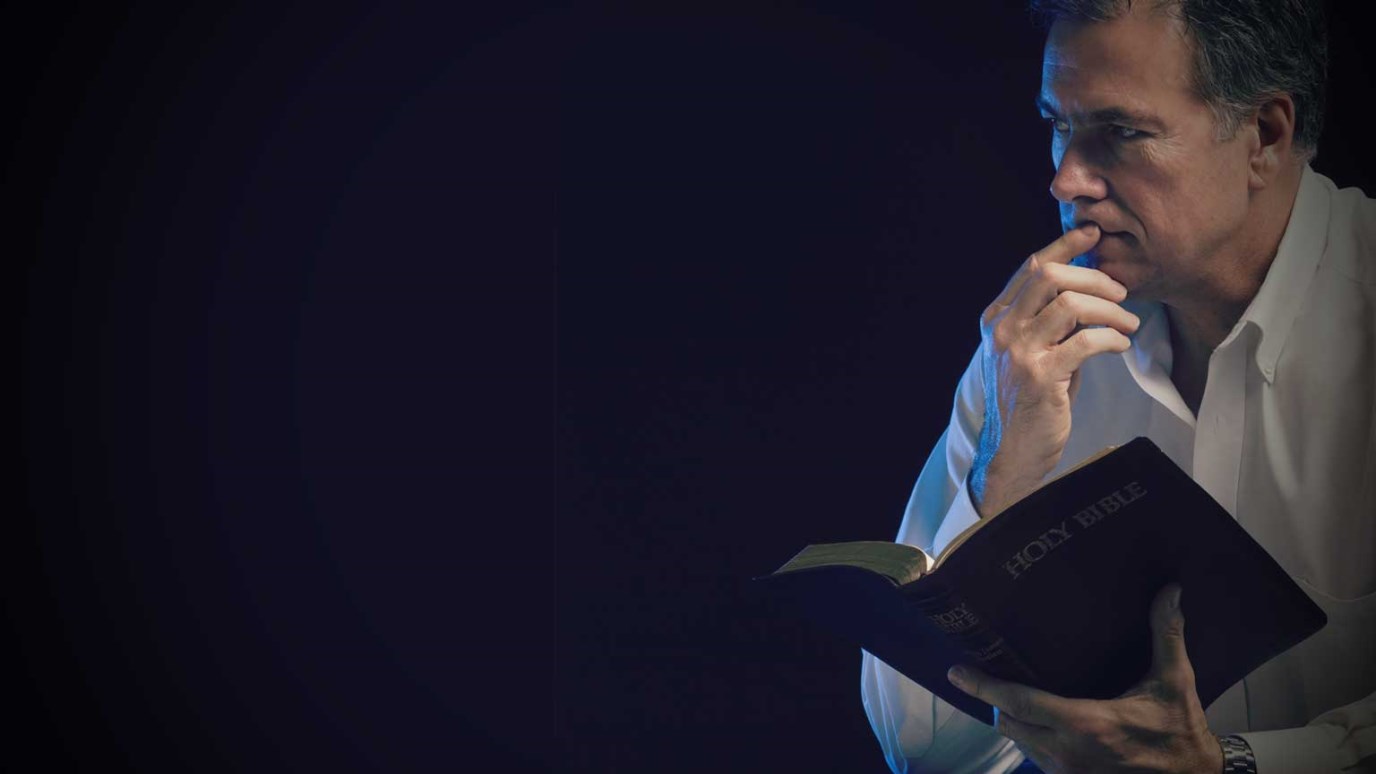 Are there spiritual “Babels” in your life that need to be torn down?

After the flood, Noah and his family began to repopulate the earth. Noah’s descendants became hunters and builders. A new technology emerged to provide more stable and suitable shelter. Brick and mortar became the means by which whole cities could be built: “They had brick for stone, and they had asphalt for mortar. And they said, ‘Come, let us build ourselves a city, and a tower whose top is in the heavens; let us make a name for ourselves’” (Gen. 11:3b–4).

Immediately after the flood, Noah erected an altar, a structure on which to offer the sacrifice of praise and worship. The building project at Babel was something else. Again, it was a reach of pretended autonomy, a stretch for heaven, an attempt to rip God down from His throne that man might make for himself a name. The result of this effort? This primitive scientific undertaking was chaos. The language of man was confused and communication gave way to babbling.

Are there spiritual “Babels” in your life that need to be torn down, such as an attempt to make a name for yourself? A project that takes precedence over God? An idol that is more important than God?

Give Back to God
Back to the Bible

Uncontrolled Weakness
Dr. Charles Stanley
Follow Us
Grow Daily with Unlimited Content
Uninterrupted Ad-Free Experience
Watch a Christian or Family Movie Every Month for Free
Early and Exclusive Access to Christian Resources
Feel the Heart of Worship with Weekly Worship Radio
Become a Member
No Thanks