Comprehending the Course of History 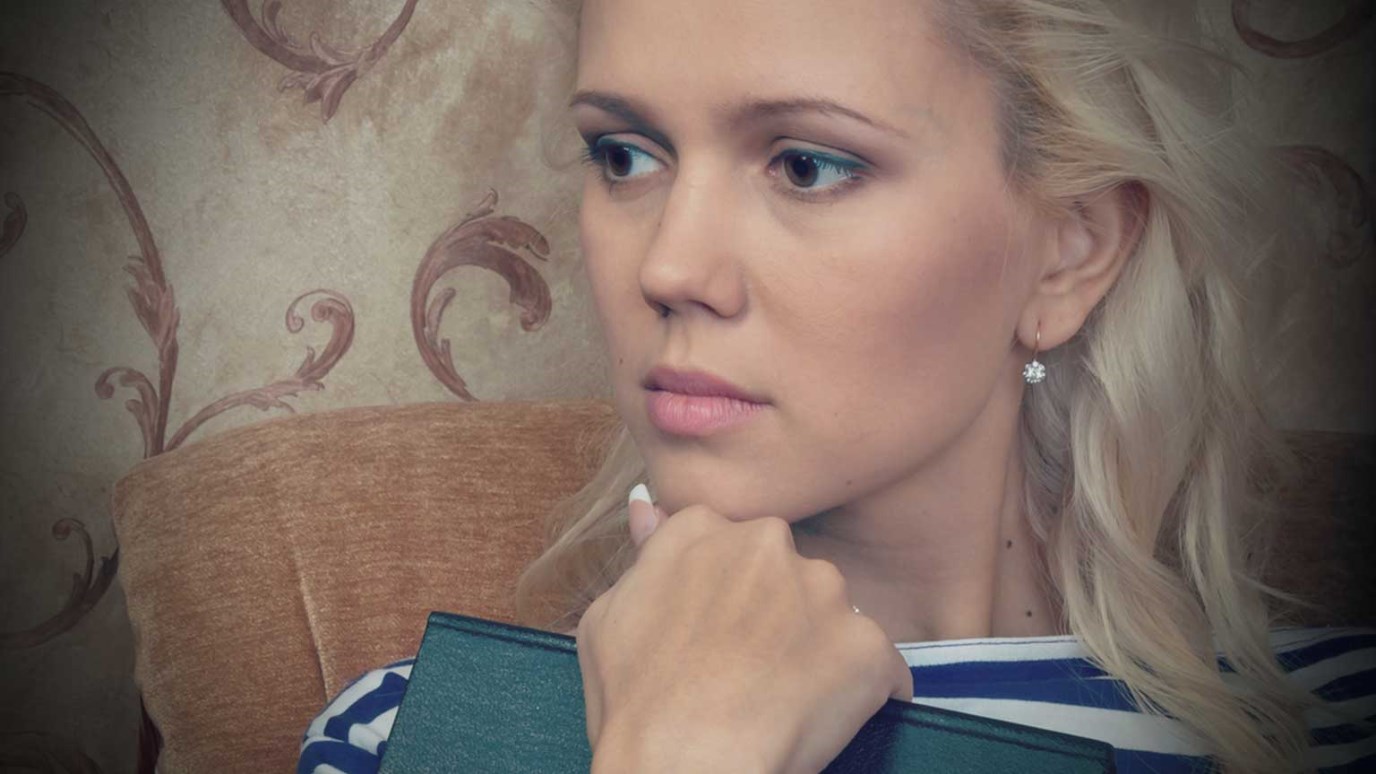 God sees the end from the beginning and rules the course of history, moving it inexorably toward its appointed destiny.

What is striking in this history is the manifest hand of providence in the work of redemption. God is a God of long-range planning. He does not succumb to the all-too-human tendency toward immediate gratification and short-term goals.

God sees the end from the beginning and rules the course of history, moving it inexorably toward its appointed destiny. In the affairs of the life of Abraham, God was providentially directing history toward David’s kingship and far beyond to the kingship of Christ.

The genealogies show that the first advent of Christ was not an afterthought in God’s mind, a sudden quick-fix remedy for a world run amok. Rather, it displays a marvelous drama of redemption that God ordained before the foundation of the world and gradually but surely brought to pass in the footnotes of history.

All who rejoice in the first advent are comforted by the certainty of the promised second advent. We, as twenty-first-century Christians, live in an interim period—the time between two advents that define, condition, and redeem the meaning of our lives.

Coram Deo: Focus your thoughts on the second advent of Jesus Christ by reading Matthew 24.

Psalm 77:15: “You have with Your arm redeemed Your people, the sons of Jacob and Joseph.”

Psalm 90:2: “Before the mountains were brought forth, or ever You had formed the earth and the world, even from everlasting to everlasting, You are God.”

To Whom Do We Pray: the Father, the Son, or the Holy Spirit?
GotQuestions.org

Who Pays?
Martin Manser
Follow Us
Grow Daily with Unlimited Content
Uninterrupted Ad-Free Experience
Watch a Christian or Family Movie Every Month for Free
Early and Exclusive Access to Christian Resources
Feel the Heart of Worship with Weekly Worship Radio
Become a Member
No Thanks