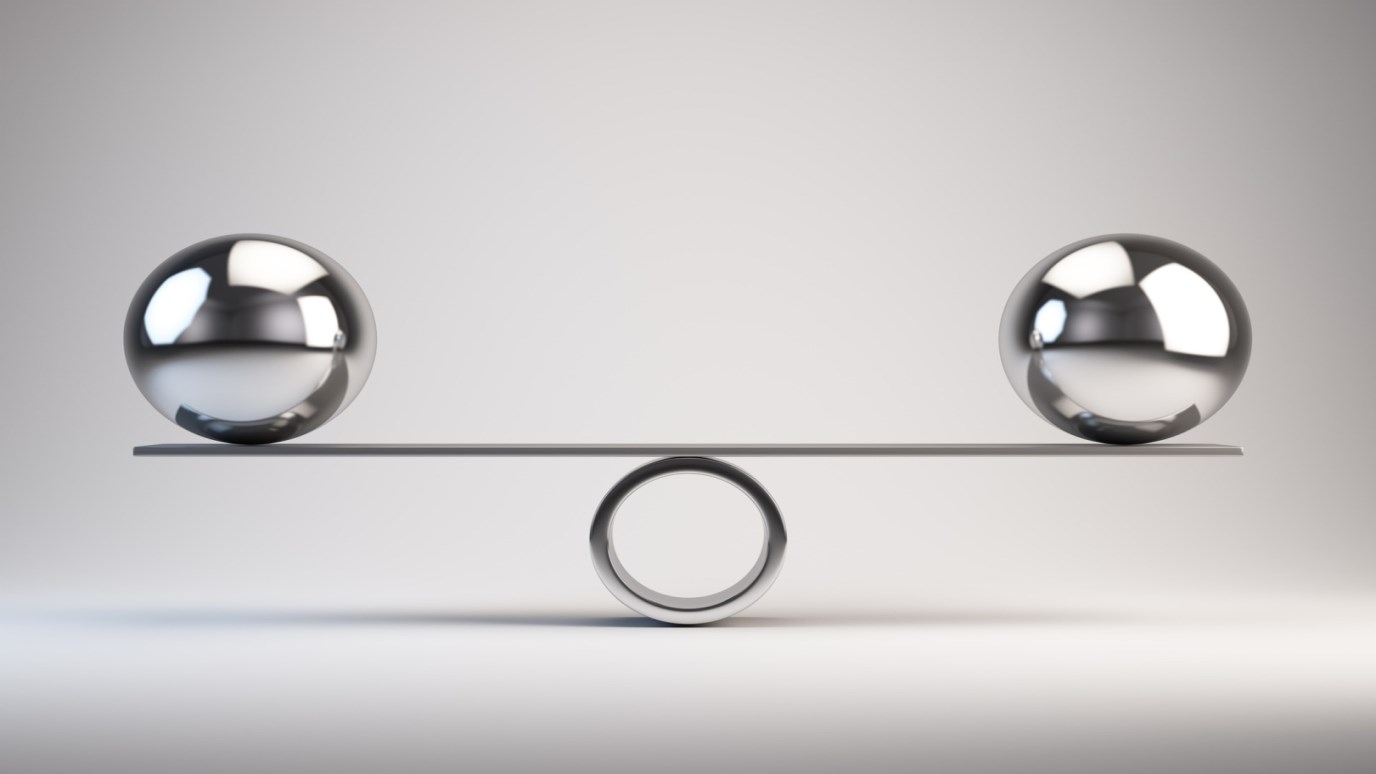 What is the definition of complementarianism? Does it have biblical roots?

Last week a reporter asked me to define “complementarianism.” She didn’t know what it meant. And that’s not entirely surprising.

“Complementarity” is a word that doesn’t appear in the Bible, but is used by people to summarize a biblical concept. It’s like the word “Trinity.” The Bible never uses the word “Trinity.” But it’s undeniable that it points to a Triune God: Father, Son, and Holy Spirit.

Though the concept of male-female complementarity is present from Genesis through Revelation, the label “complementarian” has only been in use for about twenty-five years. It was coined by a group of scholars who got together to try and come up with a word to describe someone who ascribes to the historic, biblical idea that male and female are equal, but different. The need for such a label arose in response to the proposition that equality means role-interchangeability (egalitarianism)—a concept that was first forwarded and popularized in Evangelical circles in the 1970s and 80s by “Biblical Feminists.”

I’ve read several posts on the Internet lately from people who misunderstand and/or misrepresent the complementarian view. I was at the meeting, twenty-five years ago, where the word “complementarian” was chosen. So I think I have a good grasp on the word’s definition.

In this post I want to boil it down for you.

Complementarians believe that God created male and female as complementary expressions of the image of God—male and female are counterparts in reflecting His glory. Having two sexes expands the view. Though both sexes bear God’s image fully on their own, each does so in a unique and distinct way. Male and female in relationship reflect truths about Jesus that are not reflected by male alone or female alone.

2. June Cleaver is so Fifties and so NOT the definition of complementarity

In our name-the-concept meeting, someone mentioned the word “traditionalism” since our position is what Christians have traditionally believed. But that was quickly nixed. The word “traditionalism” smacks of “tradition.” Complementarians believe that the Bible’s principles supersede tradition. They can be applied in every time and culture. June Cleaver is a traditional, American, cultural TV stereotype. She is NOT the complementarian ideal. Period. (And exclamation mark!) Culture has changed. What complementarity looks like now is different than what it looked like sixty or seventy years ago. So throw out the cookie-cutter stereotype. It does not apply.

3. A proletariat-bourgeois-type hierarchy has no place in complementarity

Feminist theorists maintain that male-female role differences create an over-under hierarchy in which men, who are like the privileged, elite, French landowners (bourgeois) of the 18th century, keep women—who are like the lower, underprivileged class of workers (proletariat)—subservient. Complementarians do not believe that men, as a group, are ranked higher than women. Men are not superior to women—women are not the “second sex.” Though men have a responsibility to exercise headship in their homes, and in the church family, Christ revolutionized the definition of what that means. Authority is not the right to rule—it’s the responsibility to serve. We rejected the term “hierarchicalism” because people associate it with an inherent, self-proclaimed right to rule.

4. Complementarity does not condone the patriarchal, societal oppression of women

Technically, “patriarchy” simply means a social organization in which the father is the head of the family. But since the 1970s, feminists have redefined the historic use of the term, and attributed negative connotations to it. Nowadays, people regard patriarchy as the oppressive rule of men. “Patriarchy” is regarded as a misogynistic system in which women are put down and squelched. That’s why we rejected the term “patriarchalism.” Complementarians stand against the oppression of women. We want to see women flourish, and we believe they do so when men and women live according to God’s Word.

A complementarian is a person who believes that God created male and female to reflect complementary truths about Jesus.

If you hear someone tell you that complementarity means you have to get married, have dozens of babies, be a stay-at-home housewife, clean toilets, completely forego a career, chuck your brain, tolerate abuse, watch “Leave it to Beaver” reruns, bury your gifts, deny your personality, and bobble-head nod “yes” to everything men say, don’t believe her. That’s a straw (wo)man misrepresentation. It’s not complementarianism.

I should know. I’m a complementarian. And I helped coin the term.