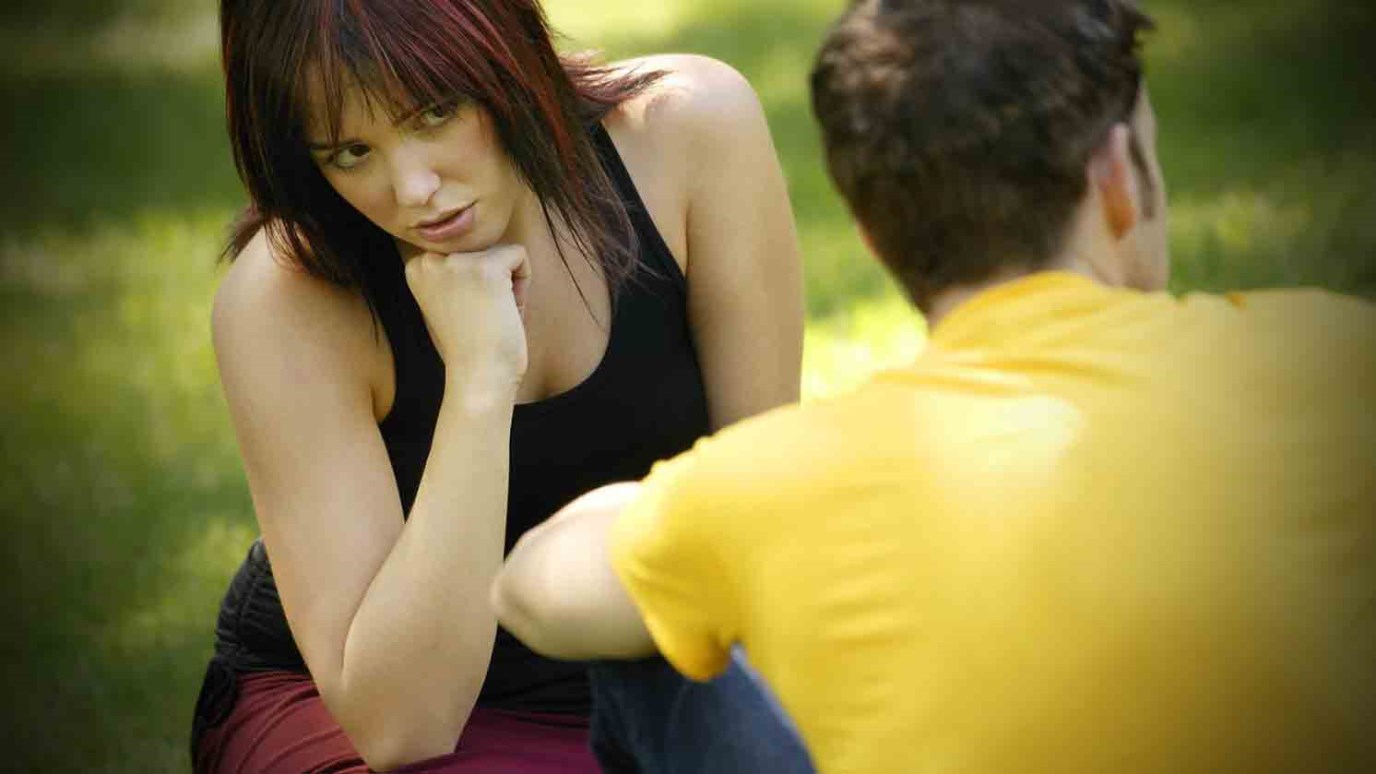 It's important to discuss the things that upset you and need attention, but there’s a world of difference between discussing and complaining!

I know you’re a researcher, but I think most marriage researchers are off the mark. See, I’m a direct person; that’s just how I roll.  And think in marriage it’s important to get things off our chest and let the other person know when they are doing something that bugs us. So I was delighted when I heard about this mathematician, Dr. Hannah Fry, who says complaining leads to strong relationships.  I have always told my husband when I’m mad that he paid the mortgage late or wouldn’t say “no” to his mother.  But it doesn’t work: he never changes. We’re going downhill, even though I’m doing what the “experts” suggest.  I think most research findings are just a bunch of hype. And I’m afraid my husband and I are going to end up in divorce court.  -Honest and Upset

You value honesty, so I’ll be honest with you.  You seem to be basing your ideas of what makes a good marriage off a sensational headline rather than the research behind it. And you’re using that headline to justify how you want to operate even though it’s not working. Did you even listen to Dr. Fry’s talk?

Wow, that made me feel better, to get that off my chest.  Don’t you feel better now, too?

Wait, you don’t?  You felt I was rude and offensive instead?

You see, the study that you mention reached some of the same conclusions as my own research (yes, I know you’re not big on research right now, but humor me): it is important to discuss the things that upset you and need attention, rather than stuffing them and thinking that you’re not allowed to say anything.  But there’s a world of difference between that and “complaining”— which can easily degenerate into criticism and contempt.  Those are the factors that will trash any relationship.

It’s all about the approach you take.  If you want a happy relationship, try what the happiest couples actually do – and don’t do.  In our research for The Surprising Secrets of Highly Happy Marriages, we found that 71 percent of the happiest spouses said their mates put effort into being considerate.  When one spouse needed to raise something difficult, he or she was thinking specifically about how not to hurt the other.  These couples respected the power of words to destroy or build up.

In struggling relationships, on the other hand, the couples either didn’t realize or didn’t care that their “honest” words had the potential to hurt the other.  So neither spouse felt their mate was a supportive, safe haven in a stressful, harsh world.

I’m a pretty direct person too.  So in my own life, I’ve realized that when I need to address something with my husband I need ask myself, Would I say this in the same way to a close friend? Or even to a casual acquaintance? If I can’t answer “yes,” then why would I ever say that to the person I love most in the world?

Perhaps you could ask yourself that as well.  We can’t “stuff” irritations that are going to blow up on us later.  But the delivery is just as important as the content if you want to be heard – and heeded.

So don’t keep doing the same thing over and over again and expecting a different result.  Try a different tone.  Like, “Honey, you know I love your mom and I know she appreciates all your help.  But the last few weeks, you’ve done a bunch of projects for her even though you know I’ve been waiting on mine. I know you don’t want to make me feel that you are putting her before me.  How can we do this better?”

When you make it clear that you’re not picking a fight, not trying to condemn, and showing that you believe he does care about you (even though it doesn’t feel like it right now), it will help him really hear what you’re saying.  It may take a while to change habits (both his and yours!), but it opens up the floor for an important discussion and (hopefully) a solution.

One interesting point that your mathematician researcher brought up is that, “An arguing couple spiraling into negativity and teetering on the brink of divorce is actually mathematically equivalent to two countries at the beginning of a nuclear war.”

I would never want to live on a battleground, and I certainly don’t want that for you or your husband. You can’t and shouldn’t ignore real issues.  But by focusing on what should be said and when to say it, and then being kind in what you say and how you deliver it, it really should lead to both an honest and an enjoyable marriage.

Rekindle the Flame of Love by Paying Attention Again
Brandon A. Cox

Feelin' It: The Bottom Line
Andy Stanley
Follow Us
Grow Daily with Unlimited Content
Uninterrupted Ad-Free Experience
Watch a Christian or Family Movie Every Month for Free
Early and Exclusive Access to Christian Resources
Feel the Heart of Worship with Weekly Worship Radio
Become a Member
No Thanks