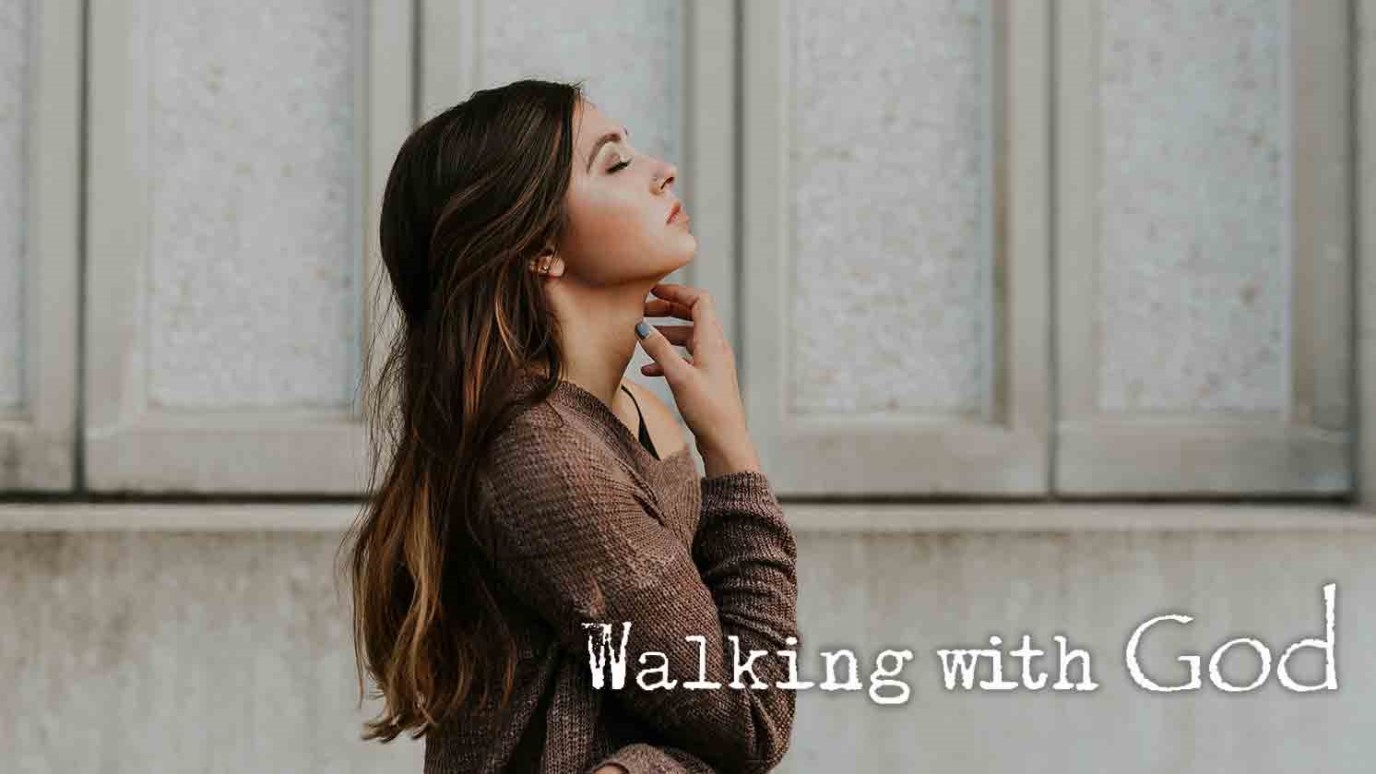 If you have any complaints about anything, bring them to God today! And as you do, listen for Him to explain things from His point of view.

The British aren’t very good at complaining – or at least, complaining in the right way. Our complaints generally are about people rather than to people. In fact, our traditional way of complaining is to go to the pub, find some listening ears, and ‘get it off our chest’. The trouble is, that’s how we can be with God (whatever our nationality!). We complain about him, but not to him. God hates the former, but welcomes the latter!

For many, the idea of complaining to God seems inappropriate, even blasphemous. After all, doesn’t the Bible tell us of some who complained and were judged, like the Israelites in the wilderness who ‘complained about their hardships in the hearing of the Lord, and when he heard them his anger was aroused’ (Numbers 11:1). This makes complaining look rather dangerous, doesn’t it? And yet, the Bible contains many prayers of complaint: complaints about what God does, like when Jonah complained at how Nineveh was spared; complaints about how God works, like when Moses complained to God that his being sent to Pharaoh was just making things worse for the slaves; complaints about what God allows, like when Habakkuk complained that God was allowing evil to go unpunished in the nation. So, how was it that these people complained and got away with it, while others were punished? What made the difference?

The difference was how they complained. In the wilderness, the Israelites complained, blaming Moses for their circumstances; but actually, they were complaining against God. Our complaints shouldn’t be about God, but to God. That’s what makes the difference. Don’t tell others – tell God! When we complain to others, we’re really saying, ‘God, you don’t know what you are doing!’ But when we complain to God, we’re saying, ‘God, I don’t know what you are doing; but I really would like to!’

If you have any complaints about anything, bring them to God today! And as you do, listen for him to explain things from his point of view.