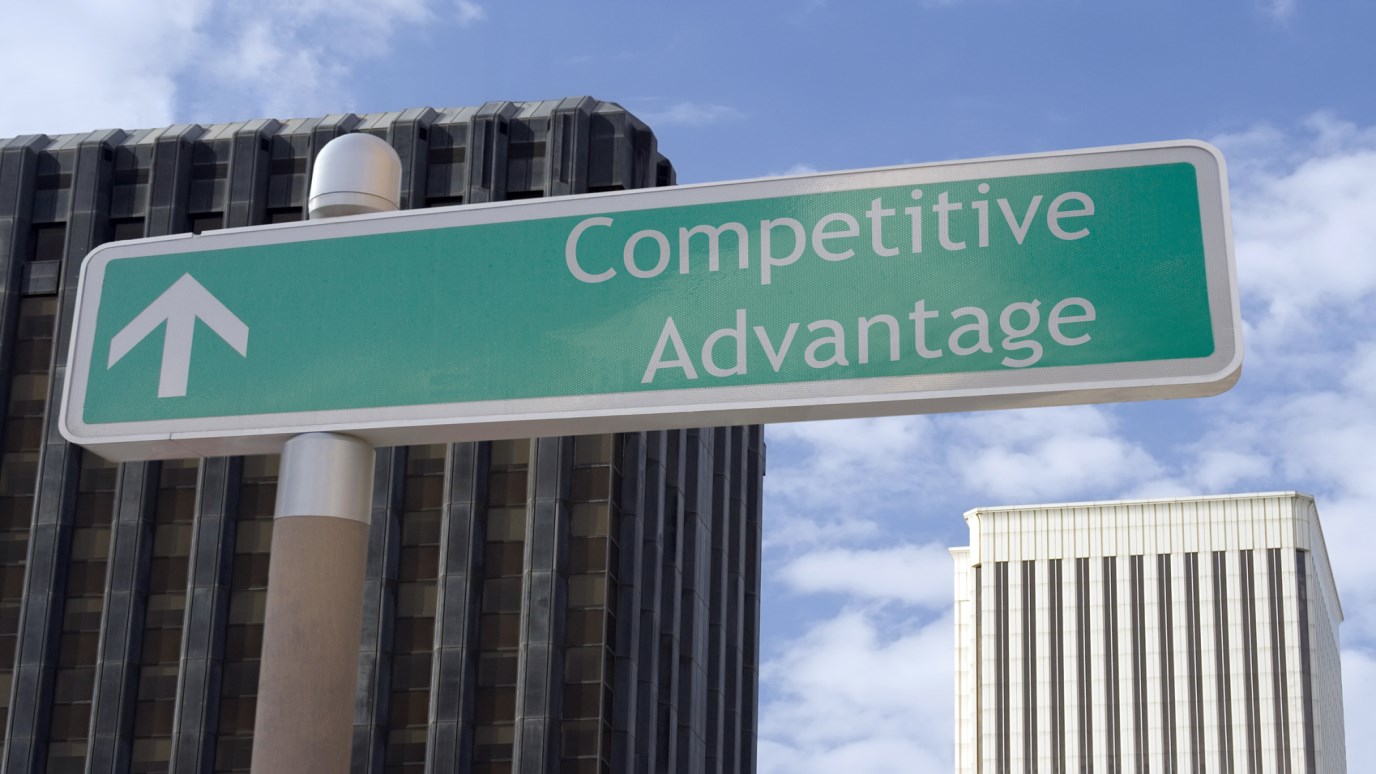 Industry leadership is not the result of geographic location, but of something else.

Are those with fortunes simply fortunate? Do our life circumstances depend more on fate or choice? Are leaders born or made?

Harvard economist Michael Porter looked at these questions from the standpoint of national economic performance. Why do German engineers, Swiss chocolatiers, and Japanese electronics manufacturers enjoy a competitive advantage over the rest of the world? Is it the luck of being in the right location or something else?

Porter’s research contradicted conventional wisdom that industry leadership is explainable by geographical advantages such as plentiful natural resources, cheap labor, and abundant capital. He demonstrated that “a nation does not inherit but instead creates the most important factors of production—such as skilled human resources or a scientific base.” Countries develop their elite industries.

The Three C’s of Developing a Competitive Advantage

As leaders we sometimes feel like the deck is stacked against us. We envy others with more financial resources at their disposal, a better business location, or a more recognizable brand. The good news is that whatever the external circumstances of our business climate, we have the ability to gain a competitive advantage by developing our people.

How do you create a superior culture of people development? Michael Porter discovered that world-class industries share three common traits: competition, challenges, and connectivity. Each quality is transferable to your organization and can help you tap into your most appreciable asset—your people.

Top global industries develop in countries with intense domestic competition. For example, in Italy’s leather-good fashion industry Gucci continuously must re-invent itself or else Prada and Fendi will steal away its share of the market. Conversely, when a firm enjoys a national monopoly, it lacks the pressure to innovate that comes from having local rivals. For that reason, national industries with a single, dominant business seldom attain global influence.

There’s a reason why athletes swim faster and jump higher in the Olympics than they do in practice. People perform at their best when pushed by competitors. Even competing against ourselves motivates us to excel. After writing down our personal best time for a bike race, we then have incentive to do better the next time we ride. In what ways can you foster healthy competition within your organization? How can you encourage people to compete against themselves by setting performance goals?

Porter found that industries in countries with noticeable disadvantages often ascended to global leadership on account of the creative solutions they invented in order to overcome economic handicaps. As a case in point, Japanese manufacturers in the 1970s and 1980s were limited by scarce natural resources and relatively high-cost labor. Yet by pioneering innovative management techniques (in the areas of quality control and just-in-time production) Japan’s automotive and electronics manufacturers attained international renown.

People grow through adversity not ease. As a leader, what are you doing to nudge people outside of their comfort zones?

World-class industries sustain global dominance through the cluster effect—having cutting-edge companies in close proximity to one another. For instance, software developers bunched together in California’s Silicon Valley benefit from rapid information flow and immediate technological interchange. Companies piggyback on one another’s novel applications to spur a dizzying pace of innovation in the industry.

Within an organization, even a small one, work teams can become isolated from one another. When that happens, people not only miss out on the insights of their peers but also feel powerless to bring about change through their ideas. As a leader, you have responsibility to facilitate communication between upper management and those on the front lines, between customer service and product development, or between accounting and marketing. What steps are you taking to facilitate connectivity between your people? How are you clustering them together so that their ideas are transmitted throughout the organization?