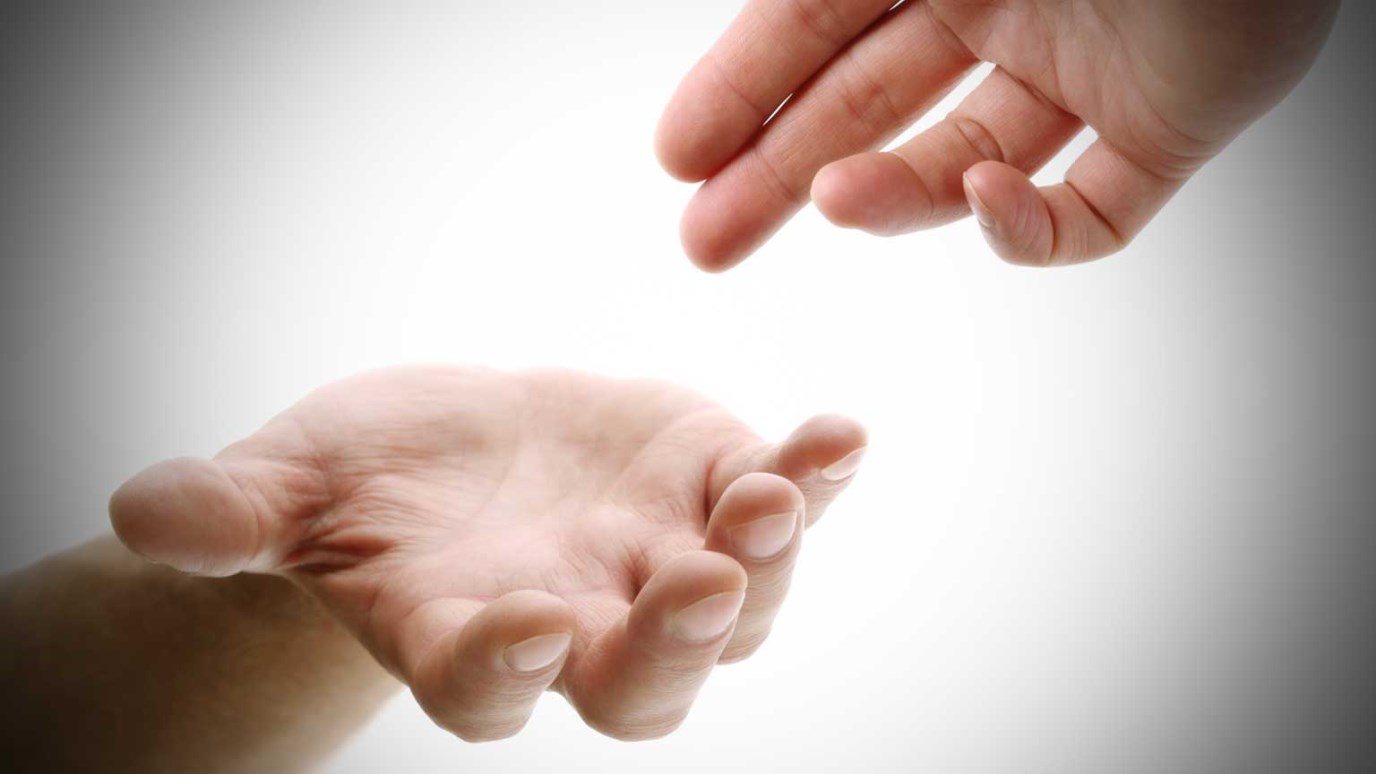 Compassion leads us to want to change the way America does foster care, and competency makes it possible.

There’s a story in Matthew about a brief encounter that Jesus has with two blind men. And it happened because Jesus was interrupted.

In Matthew 20, Jesus and his disciples left Jericho and were on their way to Jerusalem, surrounded by a large crowd. Amidst the masses, two guys were sitting on the side of the road shouting.

The crowds hushed them. So they yelled louder.

Jesus responds by asking what they want. It’s a logical response. He seeks more clarity based on their original request.

They wanted to see, even though they were probably well aware that blind people in those days were desperate had no realistic glimmer of hope that they’d ever see.

Until they heard about Jesus. They had probably heard rumors that this man could do something about their predicament. They now had a glimmer of hope. So they got to where he was going to be. Matthew doesn’t tell us how, but it probably took the help of others and involved some waiting. And it’d be all worth it if his reputation turned out to be true.

After all, they wouldn’t have asked if they didn’t believe that he could heal them.

They asked because they at least hoped or thought he was able. He was competent. Even if they had no idea why or how it happened, they knew that this man was rumored to be able to give the blind sight. That’s all that mattered.

But he was also busy. He was on his way to the biggest, most challenging important week of his life…not to mention that he was surrounded by crowds, people asking questions and wanting his attention. Nonetheless, with all this happening around him and on his mind, Jesus was still interruptible.

“Jesus had compassion on them and touched their eyes. Immediately they received their sight and followed him.” (Matthew 20:34).

It was compassion, the state of Jesus’ heart, that lead him do something, something he was competent and capable of doing.

Quite often, people are filled with compassion, which is wonderful. But when compassion stops with a bottled-up emotion, the frustration or situation that moves one to compassion doesn’t change. Things stay the same. Brokenness continues. Hurt grows. However, competency on its own isn’t enough either. Just because Jesus was capable of doing something, had he not had compassion on these men, he would have kept walking. After all, Jesus is pretty important and had a pretty important week ahead of him. People would understand that there were more pressing matters and significant situations calling for his attention.

Fortunately, Jesus is not only compassionate but also competent. He is the one whose heart breaks for all the hurt and pain and suffering in the world and the one who is able to do something about it.

FaithBridge Foster Care seeks to reflect this heart of Jesus, this heart that not only cares for children who desperately need care but also is able to do something. Compassion leads us to want to change the way America does foster care, and competency makes it possible.

Are Children Always a Blessing from God?
GotQuestions.org
A Fool
Today

The Benefit of Your Successful Life, Part 1
Dr. Ralph Douglas West
Follow Us
Grow Daily with Unlimited Content
Uninterrupted Ad-Free Experience
Watch a Christian or Family Movie Every Month for Free
Early and Exclusive Access to Christian Resources
Feel the Heart of Worship with Weekly Worship Radio
Become a Member
No Thanks