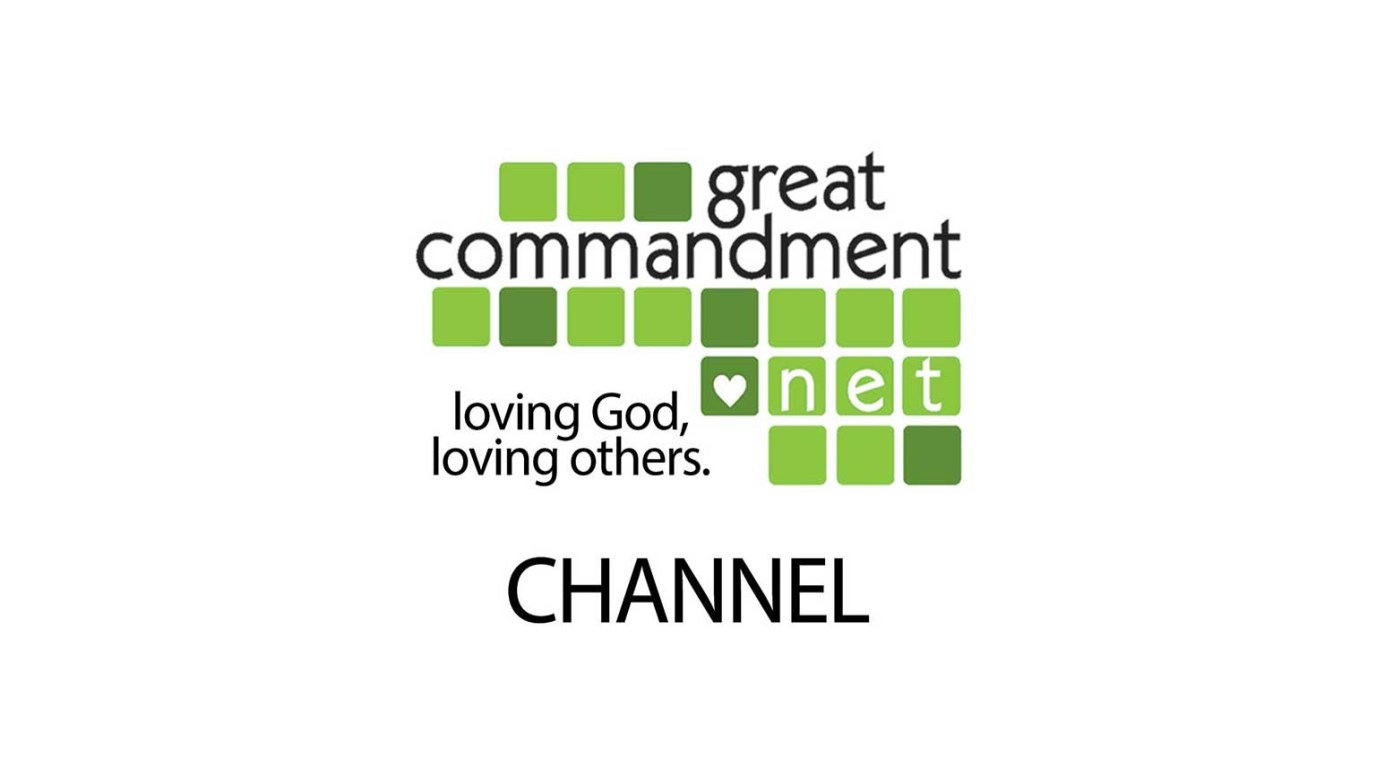 What areas of hurt (in you or your spouse) need God's comfort? How can you share compassion with your spouse?

He departed from there by boat to a deserted place by Himself.
. . . And when Jesus went out He saw a great multitude; and He
was moved with compassion for them. Matthew 14:13-14

I (David) have often wondered about the times when Christ withdrew from the crowds and spent time alone with the Father. I can't help but think that as Christ spent time with God, His Father showered compassion and love upon His Son.

I'm just certain that the Father spent some time comfort­ing His Son, telling Him how much He hurt that Christ was burdened by the cares of the world. It's those exchanges that must have empowered Christ to have compassion on the multitudes. It seems that compassion follows comfort.

In order to have compassion for one another, we must first have received comfort for our pain.

Sandy brought her husband, Richard, to see us after twelve years of marriage. Sandy complained that Richard often seemed cold and callous toward her hurts. She knew he didn't intend to hurt her, but Richard's tendency to minimize his own pain left him insensitive to his wife's. Sandy told us that when Richard's mom died five years earlier, he had never really mourned her death, even though they had been very close. Sandy sug­gested that Richard's inability to grieve was just one example of his cal­loused heart.

We suggested that Sandy tell him how sad she felt over his loss and the loneliness he must feel, rather than point out his shortcomings. Sandy held his hand and poured out her sorrow for him. Richard wept openly as years of pent-up grief flooded out. Over the next few months, as Sandy continued to share words of comfort with Richard, he began to learn how to reciprocate. Richard became more sensitive and compassionate toward his wife. God began to bless Sandy with what she had longed for—more of Richard's heartfelt compassion.

What areas of hurt (in you or your spouse) need God's comfort?
How can you share compassion with your spouse?

God, please comfort me that I may be able to share compassion with others.