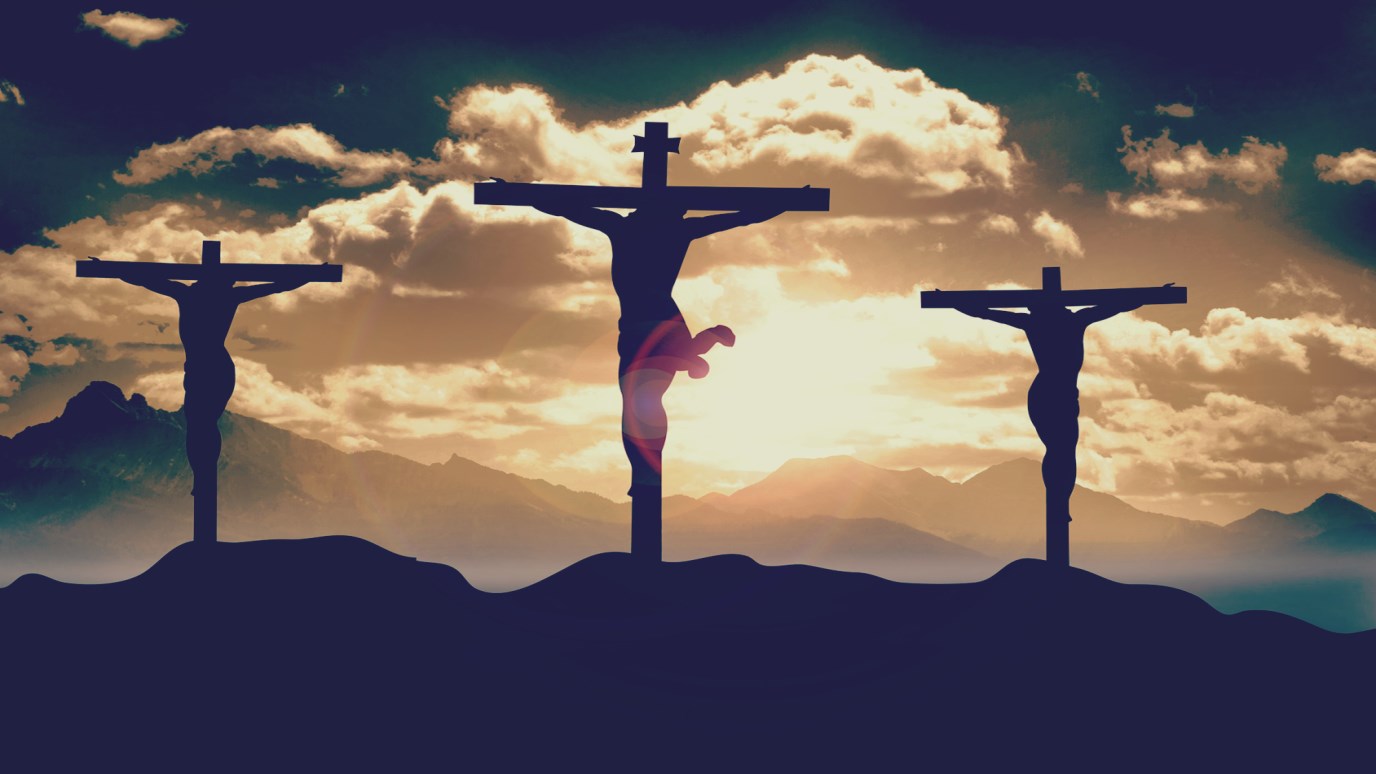 Kate McCord compares the teaching and life of the Prophet Muhammad to the prophets of the Old Testament.

I haven’t quite figured out why I should compare Jesus with the Muslim Prophet Muhammad. Jesus is the eternal God who, for a season, clothed Himself in human flesh. He is the Son of God and the Son of Man. The Prophet of Islam, conversely, is a man who spoke on behalf of God as he understood God. Maybe we would do better to compare the teachings and life of the Prophet Muhammad to the Prophets of the Old Testament. There, the comparison begins to make sense.

The Prophet as a Man

Muhammad was born of a man and a woman. As a boy, he was orphaned and raised by relatives. As a man, he married and fathered children. According to the customs of the time, he married a number of different women, many concurrently. In his marriages, he was not unlike King David, Solomon, or many of the prophets of old.

The Prophet as a Teacher

Muhammad fully believed that he was commanded by God to teach the way of obedience to God. He taught that there is only one great, all-powerful, all-knowing God of the universe who will someday judge every human being for the life they’ve lived on earth. In this, he was not unlike the Jewish prophets who rebuked the nation of Israel, foretold God’s judgment, and called the errant to obedience.

The Prophet as a Warrior King

Muhammad destroyed the idols of the Arabs at Mecca and enforced obedience to his monotheistic teachings. He and his armies conquered cities and villages and created a Muslim kingdom under his leadership. When we consider Muhammad’s actions, we think of David as a conqueror who built a kingdom and Abraham as a warlord who had an army strong enough to defeat a raiding army and return captives to their homes.

The reality is, there are similarities between the actions and teachings of the Prophet of Islam and the actions and teachings of many of the Old Testament heroes, prophets, and kings. But for us, the story doesn’t stop there. We are not called to emulate Abraham in his use of his own private army. We’re not called to destroy cities nor stone the disobedient as Joshua did. We’re not commanded to take the many wives David or Solomon chose. And we’re definitely not commanded to destroy those who disagree with us.

The truth is, there is no comparison between the Prophet Muhammad and the God of the Universe.