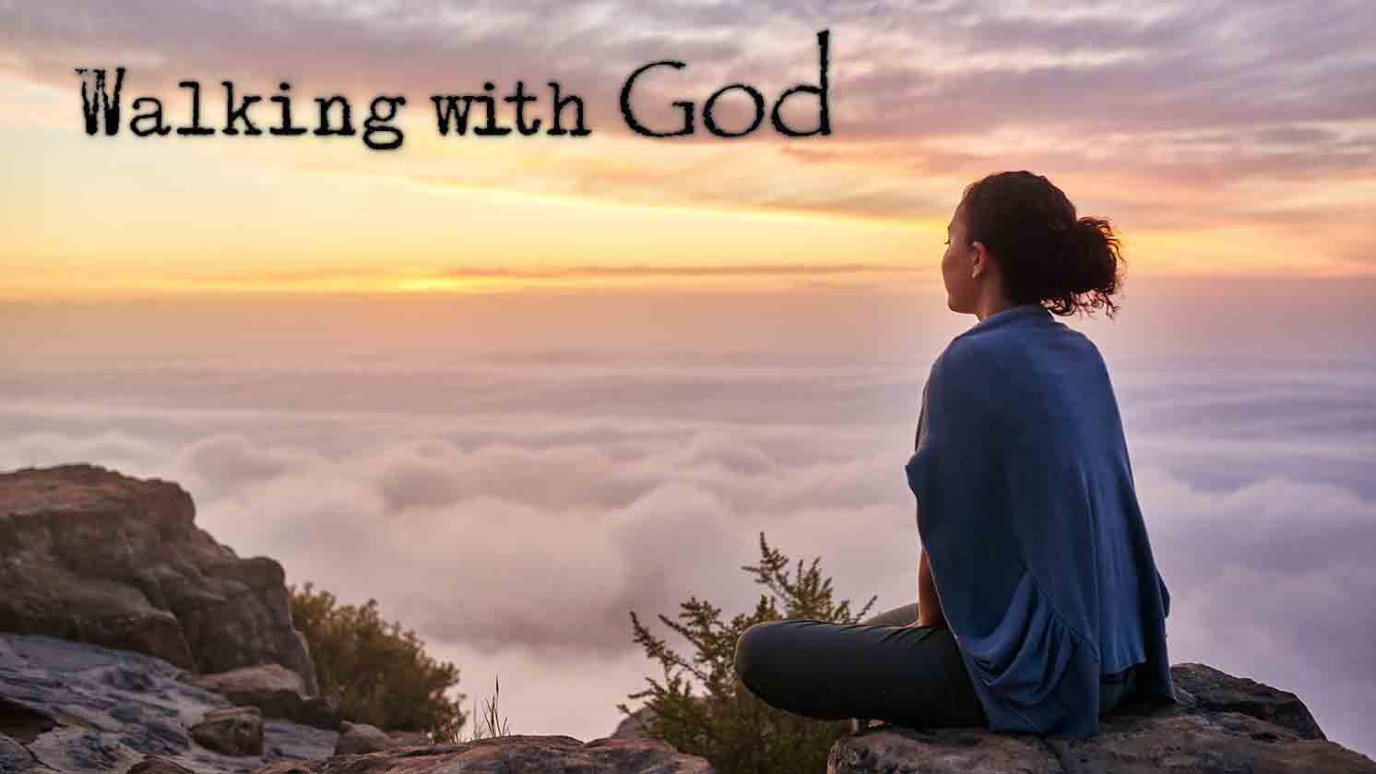 Let us respond to Jesus' promise that He wants to be our Friend, sharing the heart and the secrets of the Father with us.

No doubt all of us have at some time been on a journey where we found a traveling companion – someone with whom we shared life stories, or with whom we complained about the delays, or possibly with whom we even shared the gospel. A complete stranger can become, for a little while at least, a worthwhile traveling companion; but while it may have been enjoyable and helped to pass the hours, enduring friendship is unlikely to arise from it.

Thankfully, that is not how it is with Jesus! For Jesus is not merely some companion – someone who is simply “there” with us on the journey. No! He is far more than that; he is our Friend. This is what he underlined to his followers again and again. He told the Twelve that they were His friends; He spoke of Lazarus as His friend; He was known (disparagingly by His opponents) as “a friend of the worst sort of sinners” (Luke 7:34, NLT); and He wants to be our friend too!

When Mike was young, he had a friend whose parents owned an ice-cream factory. During the school holidays, they would often go in to the factory to help out – and, of course, to get the occasional treat! How exciting it was to be drawn into such a business for a day, and all because of a friend! But what Jesus offers is far better than that. Through friendship with Him, we are drawn not just into a business (though the Father indeed has a “business”!) but into a family - a family that stretches into eternity!

Let’s ensure we aren’t settling for mere companionship with Jesus – Someone with Whom we merely pass the time of day or have the odd chat; Someone with Whom we share only the superficial things of life and then hurry on. Rather, let us respond to His promise that He wants to be our Friend, sharing the heart and the secrets of the Father with us. Let us live with Him today as our Friend.

“I no longer call you servants, because a servant does not know his master’s business. Instead, I have called you friends, for everything that I learned from my Father I have made known to you.” (John 15:15)

A 2-Piece Fish Meal and a Miracle
Gary L. Selman