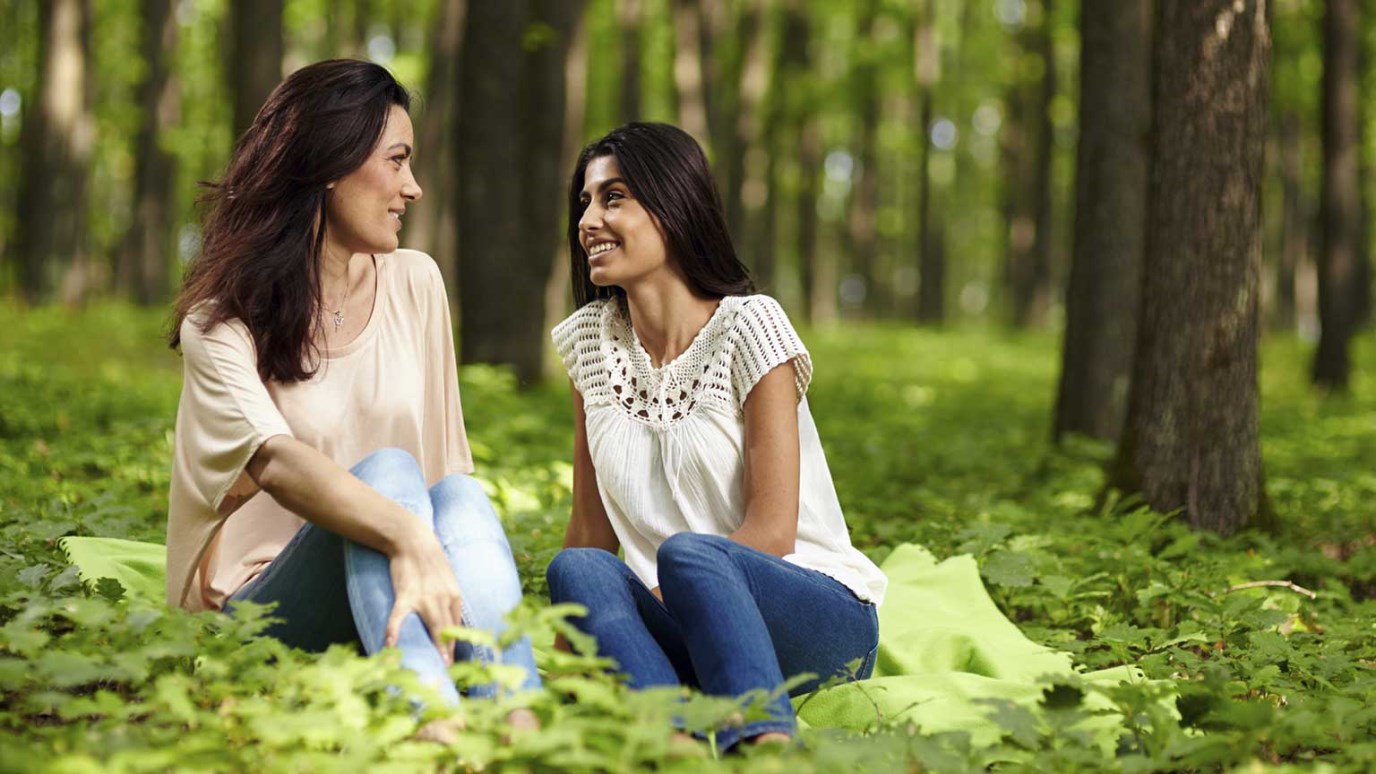 Justin Farrell breaks down James 1 in an effort to help parents and teens communicate better.

Farrell, Justin Farrell. As a therapist working with children and families, I feel that is how I should introduce myself as I am usually put into the role of a double agent. Parents often say, “What’s wrong with my child that they won’t listen to me?” and teenagers say, “What’s wrong with my parents that they won’t listen to me?” As a neutral third party, I am able to cut to the chase without fear of repercussions and play both sides to help teens learn the communication skills necessary to get their parents to listen and help parents cut through the dramatics of the teen years to truly listen and hear what their children are saying.

Very rarely do I believe in a one size fits all approach to parenting; however, the words of James 1:19 provide possibly the best advice to parents and teens who are struggling with the questions mentioned above. It reads, “My dear brothers and sisters, take note of this: Everyone should be quick to listen, slow to speak and slow to become angry.”

By breaking this verse down into four parts, I encourage you to take the next month, focus on each piece for one week at a time and see how this helps your parent/child relationships, as well as other relationships in our lives.

1) The verse starts out, “My dear brothers and sisters”. As he writes this, James is conveying a deep sense of caring for his target audience. He is counting on the strength of his relationship with his audience before giving them a few dos and don’ts. One thing that parents and teens have in common is that neither like to be told what to do. I’m sure James knew that and in writing, “My dear brothers and sisters,” he is softening them up, which will ultimately lead them to be more open to what he has to say. Parents, consider this when you are preparing to give your teen an answer they may not want to hear. When addressing them in this way, use a nickname or some other term of endearment. For example, “Sweetheart, I know you want to go on the camping trip with your friends. I know you’re not going to like this but I need you to trust me and my love and concern for you going without parental supervision.”

2) As James gets into the dos and don’t's, he begins with, “Everyone should be quick to listen.” Greek philosopher Epictetus is credited with saying, “We have two ears and one mouth so that we can listen twice as much as we speak.” Although we often think of communication as talking between two people, healthy communication starts with listening. To improve your communication, listen to understand what the other person is saying and where they are coming from rather than listening to respond.

3) Being “slow to speak” piggybacks perfectly onto being “quick to listen.” When you’re having a conversation and feel the urge to say something, sit on it for a moment and remember to be “slow to speak.” Trust that if it will truly benefit the conversation, you will be able to remember it when it is your turn to talk.

4) While it is not easy, being “slow to anger” is an essential part to a good conversation. As soon as anger enters the equation, all bets are off. This is the time when we say things we don’t mean and our brain ceases to function optimally. I came across a study years ago that said when our brain becomes flooded with an emotion, we quickly lose 20 IQ points. Think of it as putting water in a gas tank. In no time at all, a perfectly running engine will sputter and completely shut down when flooded; so too, do our brains sputter and shut down when we become angry.

Best of luck this month putting the principles of James 1:19 into practice. Please reply with your successes and challenges.

All for Us
Andy Stanley

What Are the Right Boundaries for your 18-yr Old?
Dr. Michael Smalley
Follow Us
Grow Daily with Unlimited Content
Uninterrupted Ad-Free Experience
Watch a Christian or Family Movie Every Month for Free
Early and Exclusive Access to Christian Resources
Feel the Heart of Worship with Weekly Worship Radio
Become a Member
No Thanks