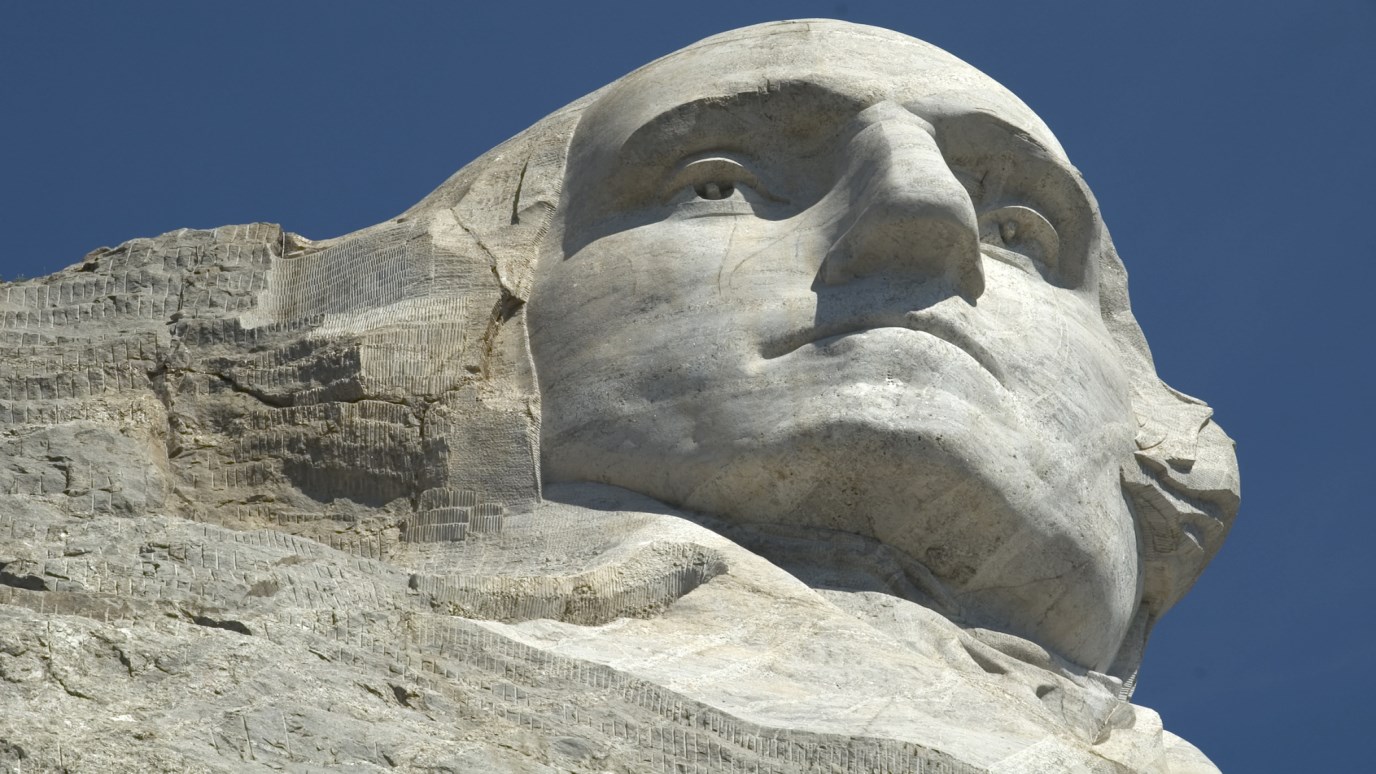 What can George Washington teach us about communicating as a leader?

George Washington was not a gifted orator like John Adams, did not have Benjamin Franklin’s wit, nor was he a brilliant intellectual like Thomas Jefferson or James Madison. He seldom spoke during the Second Continental Congress when the American colonies decided to declare independence from England. Later, as chairman of the Constitutional Convention, he rarely entered into the raging debate over the governing structure of the newly formed United States. Yet when Washington did break his silence, his words carried more weight than any of the other founding fathers.

What made the reticent Washington an effective communicator? He knew that the art of communication involves more than powerful ideas and persuasive words. More than any of his contemporaries he understood that, to communicate effectively, leaders have to connect with others.

The ferocious political bickering of George Washington’s day makes present-day partisanship look tame in comparison. In the early days of the United States, politicians relentlessly hurled insults at one another, seeking to assassinate the personal character and integrity of their opponents. Occasionally, the quarrels even turned violent (America’s third Vice-President, Aaron Burr, killed the first Secretary of the Treasury, Alexander Hamilton, in a gunfight).

George Washington did his utmost to distance himself from this cutthroat climate and to maintain positive relationships with his political rivals. Unlike the other politicians of his day, he refused to resort to malicious or vindictive speech when arguing against his adversaries. Accordingly, he had the ability to connect with anyone—whether political friend or foe—to build alliances and to get things done.

Despite their own significant abilities and accomplishments, the founding fathers universally revered George Washington and considered him to be their leader.  Surely, a foremost reason for their respect is that they saw Washington’s willingness to sacrifice for the cause. They watched him lead a bedraggled army of ill-equipped, under-clothed soldiers in battle against the world’s mightiest, most professional fighting force—the British Army. They witnessed his unwavering commitment, even in the aftermath of defeats. They observed the crushing weight of responsibility, which Washington dutifully shouldered. No one could deny the emotional, physical and mental price Washington paid to lead the Revolutionary Army, and as a result, Washington’s fellow leaders gave him their allegiance and respect.

The familiar adage, “Action speaks louder than words,” certainly applies to George Washington. His results solidified his renown as a leader and gave him a platform of influence. Through his hard-won victories in the Revolutionary War, he earned the right to be heard. People felt indebted to him on account of his success, and they eagerly listened whenever the war-hero spoke.

Be Aware of God's Presence
Ashley and Jane Evans

What's on My Heart?
Pete Briscoe

Are You a Leader of Action?
Brad Lomenick
Follow Us
Grow Daily with Unlimited Content
Uninterrupted Ad-Free Experience
Watch a Christian or Family Movie Every Month for Free
Early and Exclusive Access to Christian Resources
Feel the Heart of Worship with Weekly Worship Radio
Become a Member
No Thanks