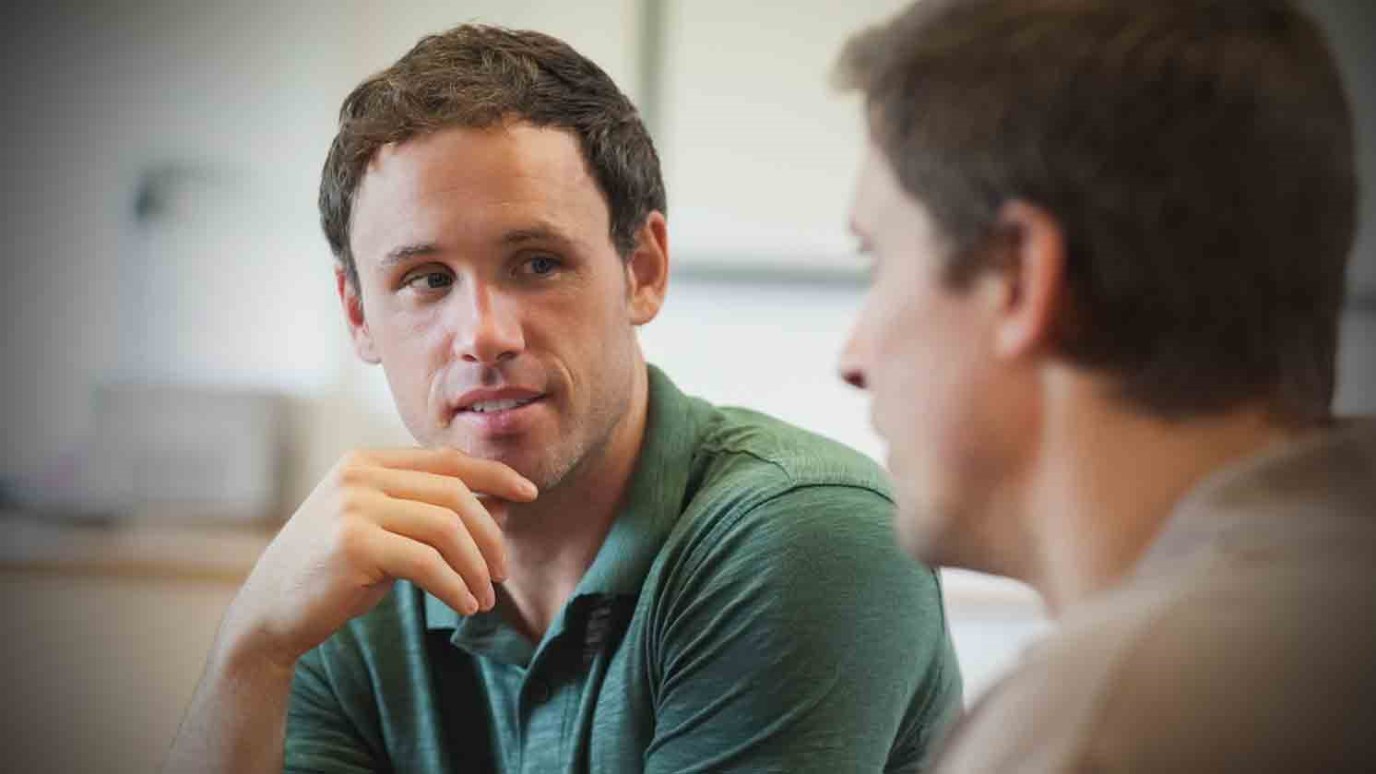 What do you see as the major challenges Christians face in communicating their faith to non-Christians?

Q. You’ve said that evangelicals seem to be much better marketers than Jesus ever was, citing Jesus’ response to the Rich Young Ruler.  Do we tend to try and make believing look too easy?

Jesus gave three invitations: Take up a yoke, wash each other’s feet with a towel, and take up a cross. That’s poor marketing! When he performed miracles, he hushed them up.  After the Resurrection, he appeared to people who already believed in him—not to skeptics.  An American Messiah would have shown up on Pilate’s porch on Monday morning with a television crew.  Marketing in our image-obsessed world is based on wealth, success, athletic prowess, and beauty.  These are not values that Jesus seemed to rank very high.  He looked for losers, not winners.  He came for the poor, the sick.  To the degree that the church follows a different path, we do not follow Jesus.  We also present the Christian life as an answer to problems when, in many ways, it complicates rather than simplifies life.  I must care about the poor, about the environment, about injustice.  I can’t turn my face away—not if I want to follow Jesus.

Q. What do you see as the major challenges Christians face in communicating their faith to non-Christians?

Those of us in journalism sometimes talk about the “felt needs” of our readers—and I’ve heard youth leaders pick up that term. Essentially, it describes a concern that pre-exists, that you don’t have to manufacture.  In post-communist countries, the felt needs may center on a loss of meaning and crisis of confidence.  In the materialistic West the felt need may be a kind of emptiness that comes from narcissism and over-consumption.  In developing countries, the felt need may be a reason for hope.  First we have to identify what the reader/listener already senses, then speak to it in a compelling way.  How does the Gospel address that pre-existing need?  Jesus was a master at this: Just look at how differently he handles Nicodemus compared to the Samaritan woman at the well.