Communicating God’s Grace with Our Bodies! 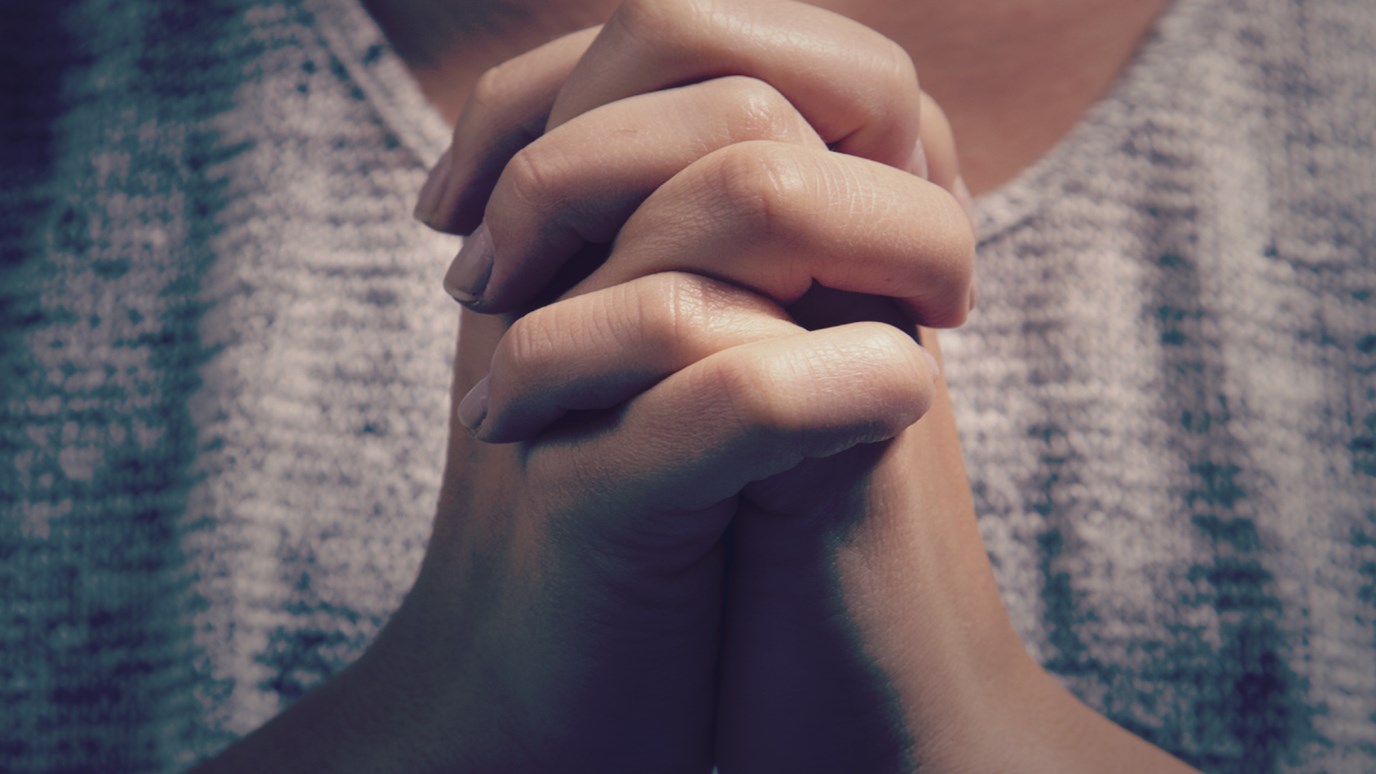 Margot Starbuck defines "the Loulaa" and shares why it remains the truest incarnation of God's own face.

In the recent Tina Fey and Steve Carrell movie, Date Night, the married couple discretely peeks over their menus, eyeballing other couples in a fancy restaurant. Nodding toward a couple at the next table, one spouse asking the other, “What’s the story?” With only the information that could be gleaned from a glance, one partner playfully creates a fictional story about those dining.

We glean information about others, about who they are, with a single glance.

My husband and I played a similar game when we were dating. If a couple at the next table looked distracted or bored, we’d jump to the conclusion, “They’re married.” Yet if a couple appeared to be completely enamored with one another, if their faces communicated an entirely unconditional love and acceptance of the other, we figured, “Not married.” We began to call that starry-eyed gaze, the one that says, “There is not one single thing I’d change about who you are,” The Look of Unconditional Love and Acceptance, or more simply, the "Loulaa".

This fun party trick is not just for romantic situations. I suspect you’ve seen that look of delight on the face of a giddy grandparent, or a proud aunt, or—I am assured by animal lovers—on the sloppy face of your crazed dog when you walk in the front door after a long day. The Loulaa simply communicates to another that she or he is entirely beloved and accepted as they are.

We give information to others about who they are with a single glance.

Saturated with the conviction that another has been entirely loved by God in Jesus Christ—regardless of how she looks, how she performs, or who she knows–the Loulaa communicates that she is entirely precious.

Sisters, this is something that we do with our bodies! With our eyes and mouths and faces we communicate to another that she is altogether beloved by God. When we walk by an immigrant on the sidewalk, our faces communicate, “You belong.” When we interact with others who serve our food, our eyes communicate, “You are entirely accepted.” When we encounter someone whose race or religion is different than our own, our faces reflect, “You are beloved.”

When Jesus encountered a woman from Samaria who was the wrong religion, the wife of five husbands and mistress of one, I have to believe that what she saw on his face was the Loulaa. Nothing else makes sense. After encountering a stranger who called her out on her sin, she skips away to share the good news with others. I am convinced that—regardless of her virtue—she encountered a face that communicated her undeniable value and belovedness.

My husband and I just celebrated our fifteenth anniversary. Though the Loulaa has indeed given way to all sorts of other expressions, it remains the truest incarnation of God’s own face. It’s not one that denies sin, like a giddy infatuated lover, but rather, like Jesus, communicates a reality much more powerful than the hissing lies of the deceiver.

You do this, too. Do it wisely.

Jesus Invites You to the Feast
The Marcella Project

Why are Women so Hard on Each Other?
Lynn Cowell

The Intentional (Encouraged) Woman
Dr. Randy Carlson
Follow Us
Grow Daily with Unlimited Content
Uninterrupted Ad-Free Experience
Watch a Christian or Family Movie Every Month for Free
Early and Exclusive Access to Christian Resources
Feel the Heart of Worship with Weekly Worship Radio
Become a Member
No Thanks