Communicating From the Word 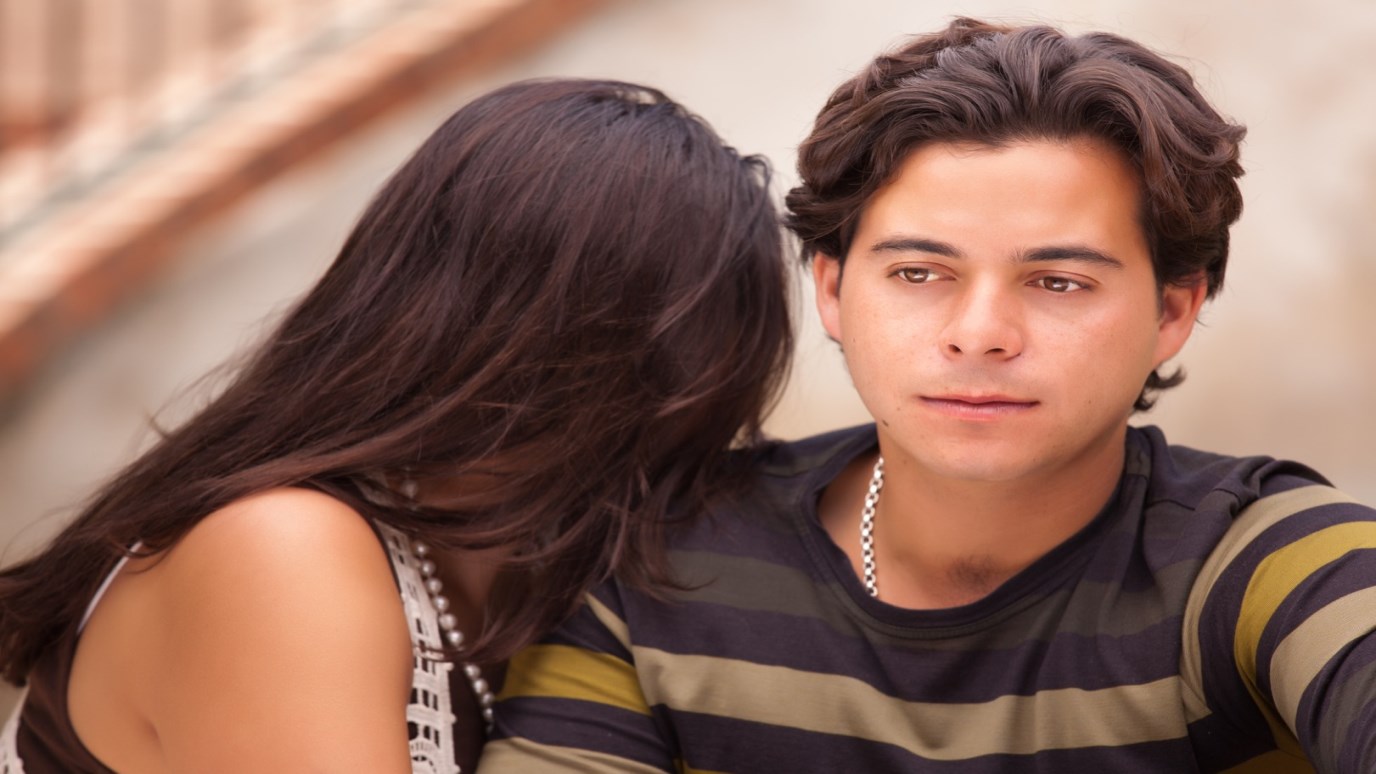 We focus a great deal on understanding our own purpose. But it is also important to understand our spouse's purpose. Gary and Norma Smalley help us understand both positions.

Gary: A lot has been written and said about how to communicate in marriage. I should know, I've done my share of the talking in my previous books and seminars! But the fact is that it took me a long time to learn one of the most important communication skills: how to listen. I especially needed to learn how to listen to Norma!

Norma: In the Bible, the Book of Genesis says God made the wife to be her husband's completer, to give him strengths and insights he didn't have on his own. As Gary's work has developed over the years, I've tried to be that completer for him, but he hasn't always listened because I've often had to say things he didn't want to hear! One of the areas where he didn't want to listen was the subject of how big and complex our ministry staff should (or shouldn't) become.

Gary: As the ministry began to really grow a number of years ago, with new opportunities opening up nearly every day, it seemed natural to me that our staff should expand to meet those demands. There were seminars to run, books to publish, film series to produce, small-group studies to develop, and so on. I was ready to build an empire! I started interviewing and hiring people to help turn my dreams into reality. Norma didn't think that was a good idea and told me so. I didn't agree and told her so. Before too long, however, events would prove she was right.

Norma: Gary is a wonderfully gifted man in so many ways. But one of those ways is not administration. Based on his natural strengths and weaknesses, I don't think God ever intended him to manage a large organization. There are other ministries and companies through which he can exercise his speaking and other gifts. Nonetheless, as he said, he wouldn't hear that from me, and so he went about hiring people. Some of them lasted only six months before they left in frustration and disappointment. Finally, though Gary still wasn't convinced I was right, he could see there were problems, so he agreed to seek some outside counsel. A short time later, we went to dinner with Dr. James Dobson, whose own Focus on the Family ministry was already fairly large and continuing to grow.

Gary: We met him in a restaurant in Southern California. As soon as we were ready to get down to business, I told him, "Jim, I want a staff as big as yours," and I explained all the things I thought God was calling us to do. "Well," he said, "let me ask you a few things." Then he asked a series of questions meant to reveal what kind of administrator I would be, things like "Are you good with details?" and "Can you make hard decisions and communicate them to your staff?" As he posed those questions, I had to answer no to every one. And all the time we were talking, Norma was kicking me under the table and smiling at me.

Norma: From talking with a lot of women, I know Gary was far from alone at that point in being willing to accept an insight from someone outside the family that he had been rejecting from his wife. To his credit, Gary listened to Jim that day, and from that time forward we've kept our ministry staff small and done a lot of work through others, like book publishers and churches. That experience was also a part of his learning process: learning to listen to me, even when he wanted to disagree, with the belief that I might have some helpful insight that he didn't possess.

Gary: It took me a lot of years, but eventually I accepted the fact that I had better listen carefully when Norma speaks about my strengths and gifts, about people and projects, and so on. She knows me better than I know myself in some ways, and she has a wonderful intuitive sense about people and situations. As we look back on our time together now, we can see dozens and dozens of times when she has guided me, protected me, and kept me from doing foolish things. No less than a hundred times, I've thanked her for going through the pain of speaking up through the years when she knew I wasn't going to like what she needed to say. If you want your mate to be all the help to you that God intended, start today to really listen to and take to heart what he or she has to say.

A Wife Confronts Because She Cares
Dr. Emerson Eggerichs