Common Sense Is Now Uncommon As We Raise Kids 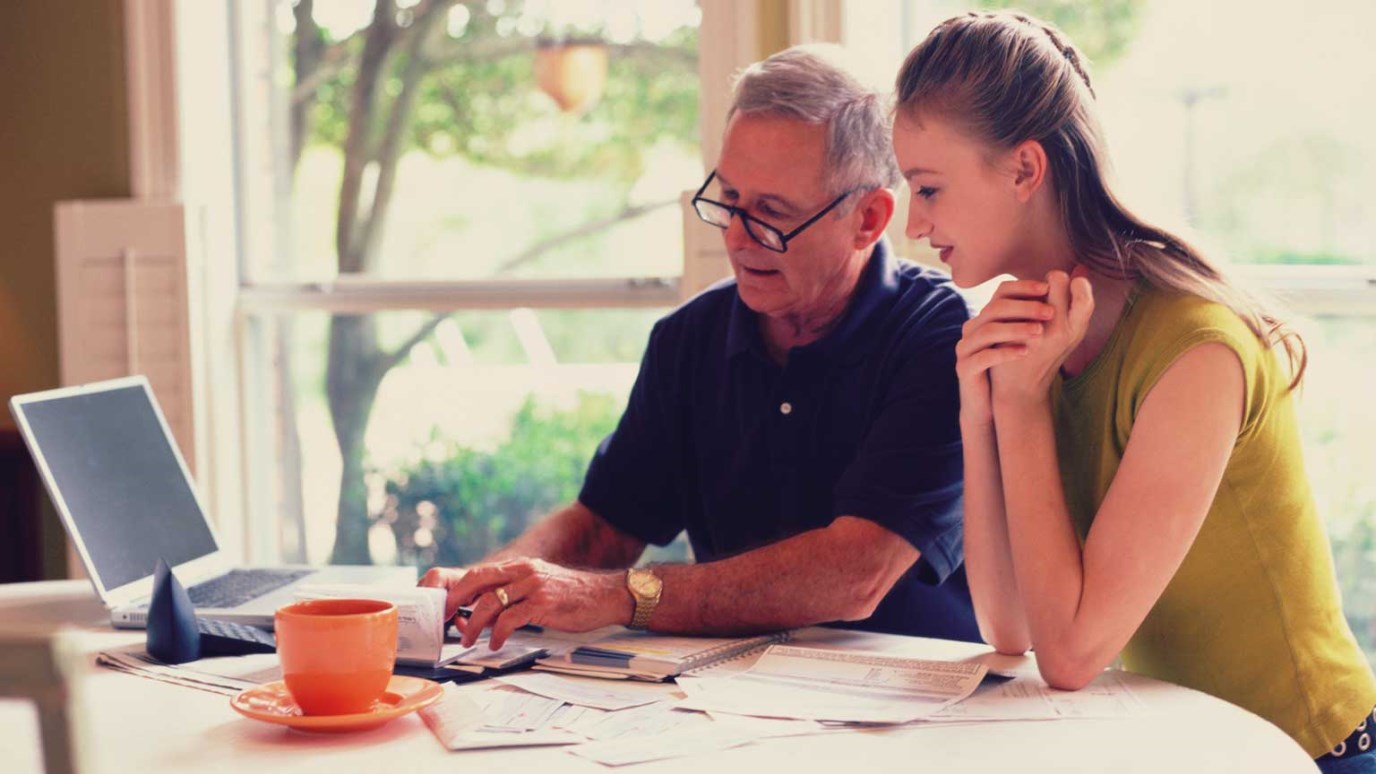 Dr. Tim Elmore discusses why we must stop leading our kids with short-term vision without considering the long-term impact of our decisions.

In October 2013, a surprising news report came out of Port Washington, New York. Worries about injuries at a Long Island middle school led to a ban during recess. Kids can no longer play with footballs, baseballs, soccer balls or anything else that might hurt someone on school grounds. In fact, playing tag and doing cartwheels without a coach has been banned as well. I assumed this was a joke at first. It’s not.

School administrators are concerned about injuries among students and replaced the athletic equipment with Nerf balls. Hmmm. Makes sense. I’m sure teenagers will love the challenge of playing with a sponge ball on the playground. Uh, yeah right.

This is both ridiculous and damaging. Let me explain why.

As a dad, I totally understand the desire to keep kids safe. In our effort to reduce injuries, however, we’re removing some of the elements that have long been a rite of passage for kids in the school community. Needless to say, most students were not thrilled with the news. One said, “You go for recess—and it’s our one free time to let loose and recharge.” Another student said, “That’s all we want to do. We’re in school all day sitting behind a desk learning.”  Another one jumped in: “I think we need the soccer balls, footballs and everything so we can have some fun.”

But, alas, students will have no such option anymore.

The school superintendent explained that there had been a rash of injuries which warranted this policy. After all, experts say without helmets and pads, kids can get hurt. Educators are simply concerned about the children. And, uh, the lawsuits.

Why is This Wrong?

Allow me to make a case for the fact that this policy may prevent kids from getting hurt, but it may increase their chances of being harmed. Both educators and parents must be aware of the long-term impact of such decisions.

Consider this. When we safeguard a kid from getting hurt, they often fail to learn to navigate risk at a young age, when the stakes are relatively low. I’m not suggesting putting helmets or pads on them is wrong, just that protection from hurt hinders them from perceiving the world as it is. And, dealing with it. One reason we see teens attempting ridiculous stunts is that many have been so protected as a child, they have no clue what harm can come from risky behavior. Many freshmen in college have never failed, they’ve never been hurt, they’ve never shared a room with anyone, and now they don’t know how to cope. We did a great job of intervening to protect them from the real world. Not so great a job of preparing them for the real world.

The Price of Our Intervention

When adults intervene like this, we solve short-term problems. I have no doubt, injuries will go down on the playground in that Long Island middle school, and all the other schools who’ve jumped on board with the policy they initiated.

I also have no doubt, that preventing hurt today leads to more harm tomorrow. As kids mature into young adults, they won’t be equipped for adulthood. I predict one of two outcomes will emerge:

1. The first time they are autonomous, they will try terribly risky behaviors, because they’ve never calculated the negative consequences of stupid conduct.

2. They will fear any risk, because it’s all so new. They never learned to navigate it as a child on a playground. And they become paralyzed.

Both of these are far more harmful than the hurt of a skinned knee or broken arm as a child. In our effort to prevent hurt, we’ve accelerated harm. It’s now showing up as they become adults. The majority of students today move home after college, feeling ill-equipped for life without help from mom or dad. Psychologists in Europe say that some experience phobias, as they never faced risk as children. Many even face what therapists are calling “quarter-life crisis” at twenty-five years old.

My exhortation is simply this: we must stop leading our kids with short-term vision, and see the long-term impact of our decisions. Hurt is far better than harm.