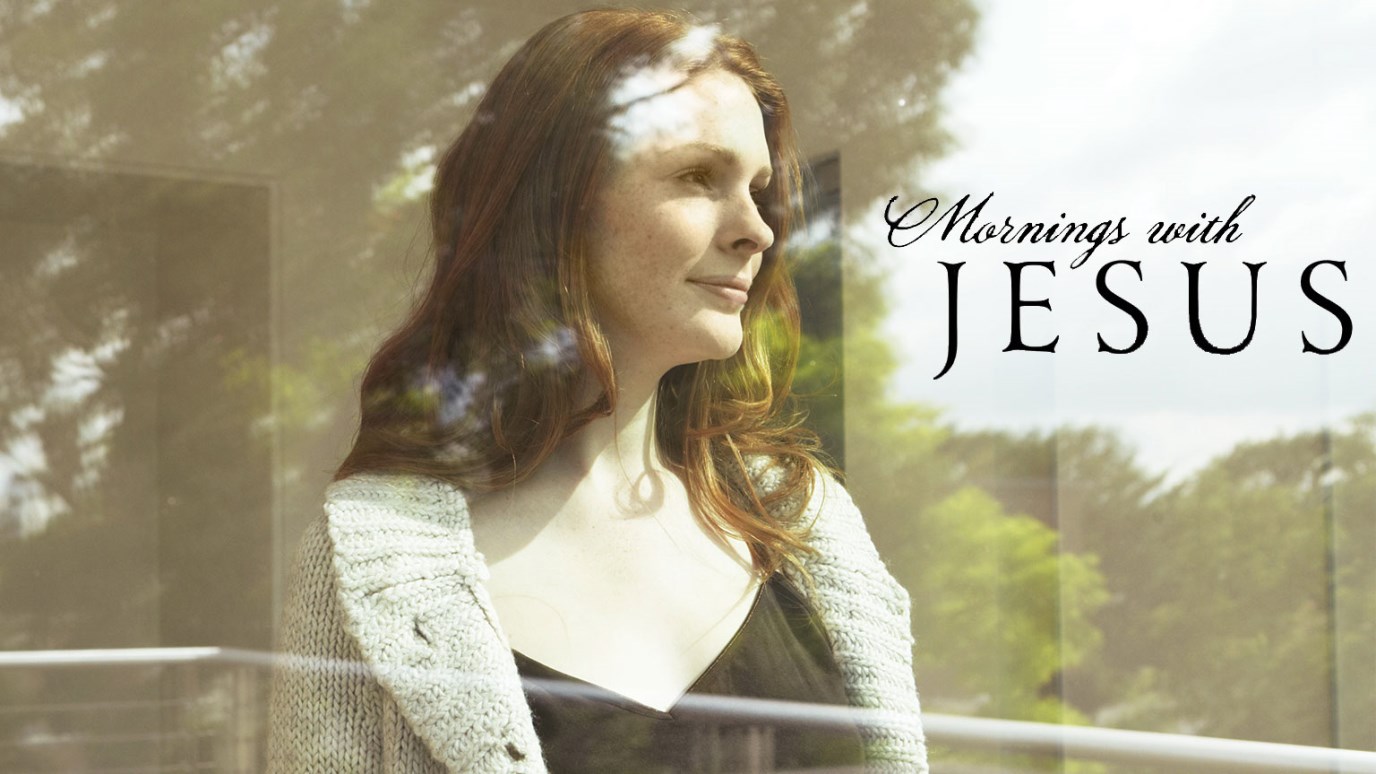 What are you tolerating or overlooking? Sin is both knowing what we should do and not doing it and failing to do what we know we should be doing.

But a man named Ananias, with the consent of his wife Sapphira, sold a piece of property; with his wife’s knowledge, he kept back some of the proceeds, and brought only a part and laid it at the apostles’ feet. ‘Ananias,’ Peter asked, ‘why has Satan filled your heart to lie to the Holy Spirit and to keep back part of the proceeds of the land?…You did not lie to us but to God!’ Now when Ananias heard these words, he fell down and died…. After an interval of about three hours his wife came in, not knowing what had happened. Peter said to her, ‘Tell me whether you and your husband sold the land for such and such a price.’ And she said, ‘Yes, that was the price.’ Then Peter said to her, ‘How is it that you have agreed together to put the Spirit of the Lord to the test?”… Immediately she fell down at his feet and died.” Acts 5:1–5, 7–10, NRSV

Satan is still trying to make us stumble.

Ananias and Sapphira’s sin wasn’t how much they gave, but that they lied to God and to His people about it. They said they’d given more than they really had when, actually, they’d held some back for themselves. They tried to deceive God. What’s more, they’d ruined their testimony about their faith.

Are we trying to deceive someone to make them think better of us?

Sin is both knowing what we should  do and not doing it and failing to do what we know we should be doing. These are the acts of omission and commission.

Sapphira, wife of Ananias, knew her husband hadn’t given the disciples all he should have and yet she tolerated it. She lied about holding things back from them. She chose her husband’s side over the truth and over God. The sin was not having saved some money for themselves but for lying and saying that they had given it all to God when they really hadn’t. They put Him to the test.

The result for them was tragedy. Nothing must come before the Lord!

FAITH STEP: What are you tolerating or overlooking? Is there something you should speak up about but are remaining silent? Why? Ask God what He wants you do and take action.

Whose Mold Are You In?
Dr. Ken Boa
Follow Us
Grow Daily with Unlimited Content
Uninterrupted Ad-Free Experience
Watch a Christian or Family Movie Every Month for Free
Early and Exclusive Access to Christian Resources
Feel the Heart of Worship with Weekly Worship Radio
Become a Member
No Thanks