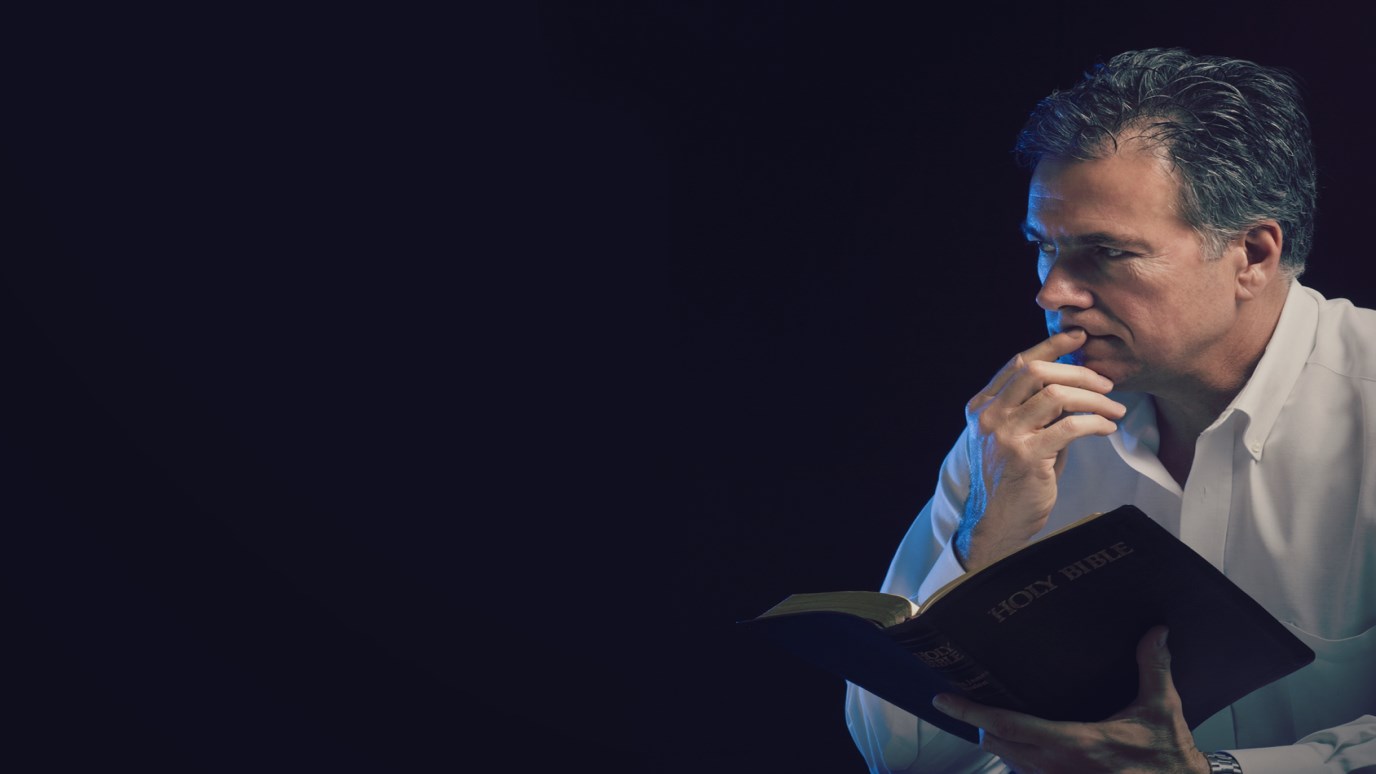 In his sermon before the Areopagus, the apostle Paul commended the gospel with reason and rhetoric that would not have gone unrecognized. This is the “good news,” he professed, and the “good life” depends on it. To the Athenian philosophers, he commended the gospel in terms that mattered deeply to them. “Since we are God’s offspring,” he said quoting an Athenian poet, “we ought not to think that the deity is like gold, or silver, or stone, an image formed by the art and imagination of mortals.” (1) For on the contrary, he told them, the real and present Deity is now calling people everywhere to turn around and come near.

The apostle then followed this bold notion with a proof that would have caused as much, if not more, commotion in first century Athens as in hyper-rational modernity and cynical post-modernity. We know that God is the true creator, sustainer, and friend, he reasoned, because God “has given this proof… by raising [Christ] from the dead.”(2) Paul is telling the story of God in the world here, but he is also telling his own story. This Deity he commends to the Athenian philosophers is the risen Christ who appeared to him on Damascus road, who became ‘friend’ instead of ‘foe,’ and turned his own philosophy and consequently his life around.

Paul’s use of the resurrection as proof of all he has proclaimed to the Athenians is interesting on several levels. To begin with, while the apostle clearly sought to ground his Mars Hill message on a common foundation, he ended with a proof that must have seemed to some like a foreign tidal wave. For the Athenians, resurrection of the body was absurd and unreasonable, as much of an obstacle to them as the scandalizing cross to men and women of Jerusalem. While the philosophers of the Areopagus may have believed in the immortality of the soul, the body was what confined and imprisoned this soul. In their minds, there was a radical distinction between matter and spirit. Bodily resurrection did not make any more sense than a god with a body! For the Athenians, and indeed for all of us, this very proof required a radical turn of heart, mind, soul, and body. For some, this babbler’s new teaching was immediately labeled absurd. When they heard of this resurrection of the dead, reports Luke, there were scoffs and sneers.

Yet Paul’s apologetic, which was carefully researched, powerfully worded, and respectfully delivered, was not here ending on a careless note. On the contrary, he was ending with the chorus itself. For Paul, all of the words uttered up until this point would merely be noise had they not come from this very refrain. For if Christ has not been raised, both preaching and faith itself is useless, as he said elsewhere. Though it would have been a foreign language to the crowd at the Areopagus, Paul commended the resurrection as the very proof of his apologetic—for the entirety of his message was authoritative only and specifically because the resurrection had indeed occurred. Authors Stanley Hauerwas and William Willimon note the central task of commending the Gospel: “Our claim is not that this tradition will make sense to anyone or will enable the world to run more smoothly. Our claim is that it just happens to be true. This really is the way God is. This really is the way God’s world is.”(3) For Paul, and for the apologist, the important Christian act of finding common ground must never involve burying what is real and living: Christ is risen from the dead.

This single event is the theological core of Paul’s identity and his highest apologetic. It is also the very pillar which makes abundantly clear that the true work of apologetics does not belong to Christians. Writes Stackhouse, “Spiritual adepts throughout the ages warn us that mere argument accomplishes little even within our own hearts.”(4) No one knew this better than the apostle Paul, who would never have otherwise considered Jesus anything more than one to despise. The work of conversion belongs to the Holy Spirit.

Thus, there were many at the Areopagus that day who sneered at Paul’s philosophical conclusions. There were also many who responded in the same manner they responded to any teaching considered at the Areopagus—namely, with fascination, with discussion, and with barren hearts and minds. But likewise, there were a number who believed. Among them was Dionysius, a member of the Areopagus, also a woman named Damaris, and a number of others.(5) By the grace of God, the risen Christ was commended and the clamoring alternatives were overcome.

The Inspiration of Scripture
Ray Comfort