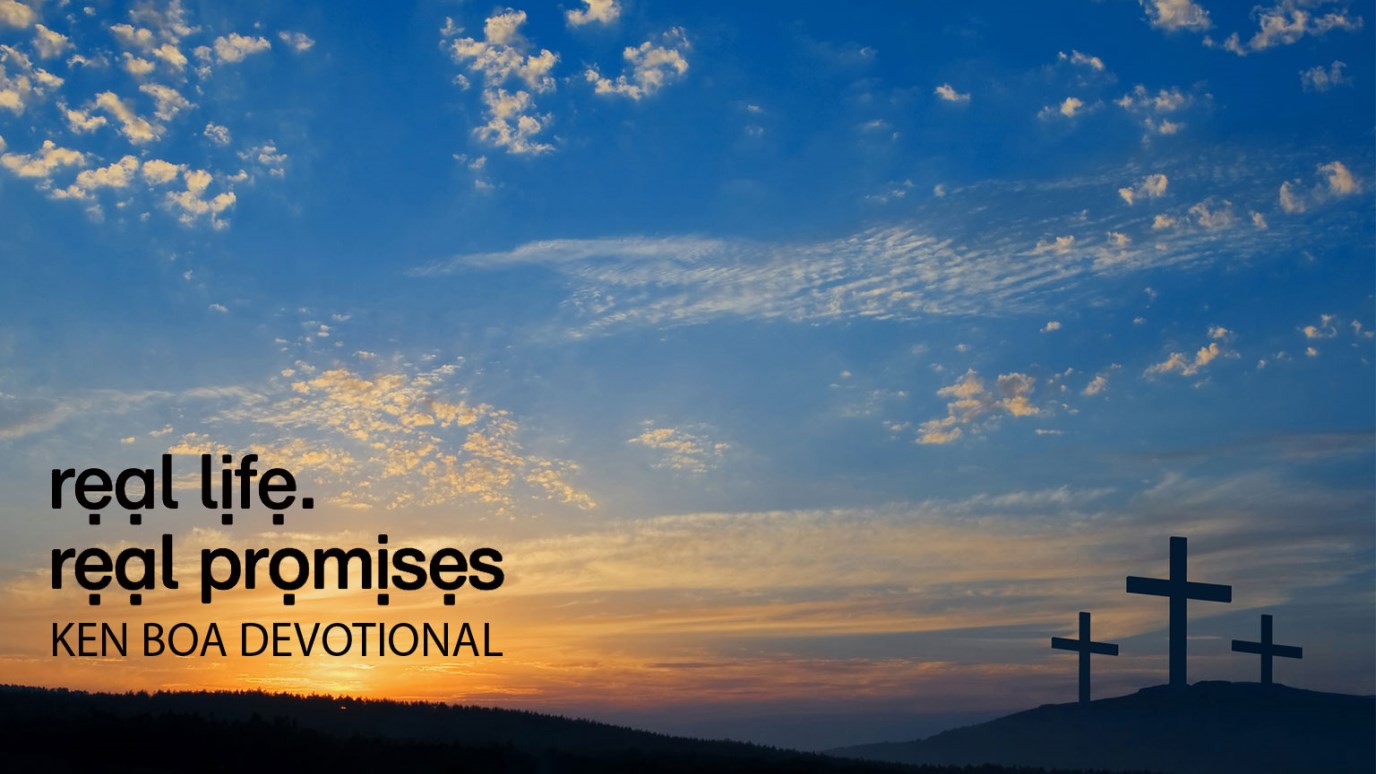 Our faith will not spare us from suffering. But if we suffer unjustly, we know that God sees, and honors, suffering for his name’s sake.

Two other men died on Calvary at the same time Jesus did—two robbers who were guilty of crimes and were sentenced accordingly. Even though there were similarities in all three deaths—they all suffered excruciatingly painful crucifixions—it is the difference in their situations that illustrates an important point in Scripture about suffering.

One of the robbers was guilty—he suffered, and had no conscience toward God. He “hurled insults” at Jesus while they hung on the cross (Luke 23:39). The second robber was also guilty—he suffered, but his conscious toward God was awakened by the injustice of Christ’s death. He asked Jesus to remember him in the kingdom of God (Luke 23:42). Finally, there was Jesus. He was guilty of nothing, yet he suffered. Because he suffered unjustly, what he did was “commendable before God” (1 Pet. 2:20). Peter writes that when we as Christians suffer unjustly, we are following the example of Christ, and our suffering likewise commends us to God. But what if we suffer justly? What if we, like the two robbers, “get what we deserve?”

Interestingly, the second robber—the one whose conscience was awakened to his need for God—gave the answer to that question. He said, “We are punished justly, for we are getting what our deeds deserve. But this man [Christ] has done nothing wrong” (Luke 23:41). He understood that, if we bring suffering on ourselves, we have no recourse with God. He saw no injustice in his and the other robber’s suffering—but he did recognize the injustice in Jesus’ suffering. This is exactly Peter’s point to the church. He warns us that there is no commendation before God in suffering for doing wrong. But he also says that Christ suffered as “an example, that you should follow in his steps.” To suffer following Christ’s example is to live a life above reproach for the sake of the kingdom of God, and be persecuted for it.

Just as the one robber’s faith did not spare him from his just suffering, so our faith will not spare us either. But if we suffer unjustly, we know that God sees, and honors, suffering for his name’s sake.

God’s Promise to You: “No suffering for me and my kingdom goes unrewarded.”

The Trials of Life
Dr. Charles Stanley
Follow Us
Grow Daily with Unlimited Content
Uninterrupted Ad-Free Experience
Watch a Christian or Family Movie Every Month for Free
Early and Exclusive Access to Christian Resources
Feel the Heart of Worship with Weekly Worship Radio
Become a Member
No Thanks