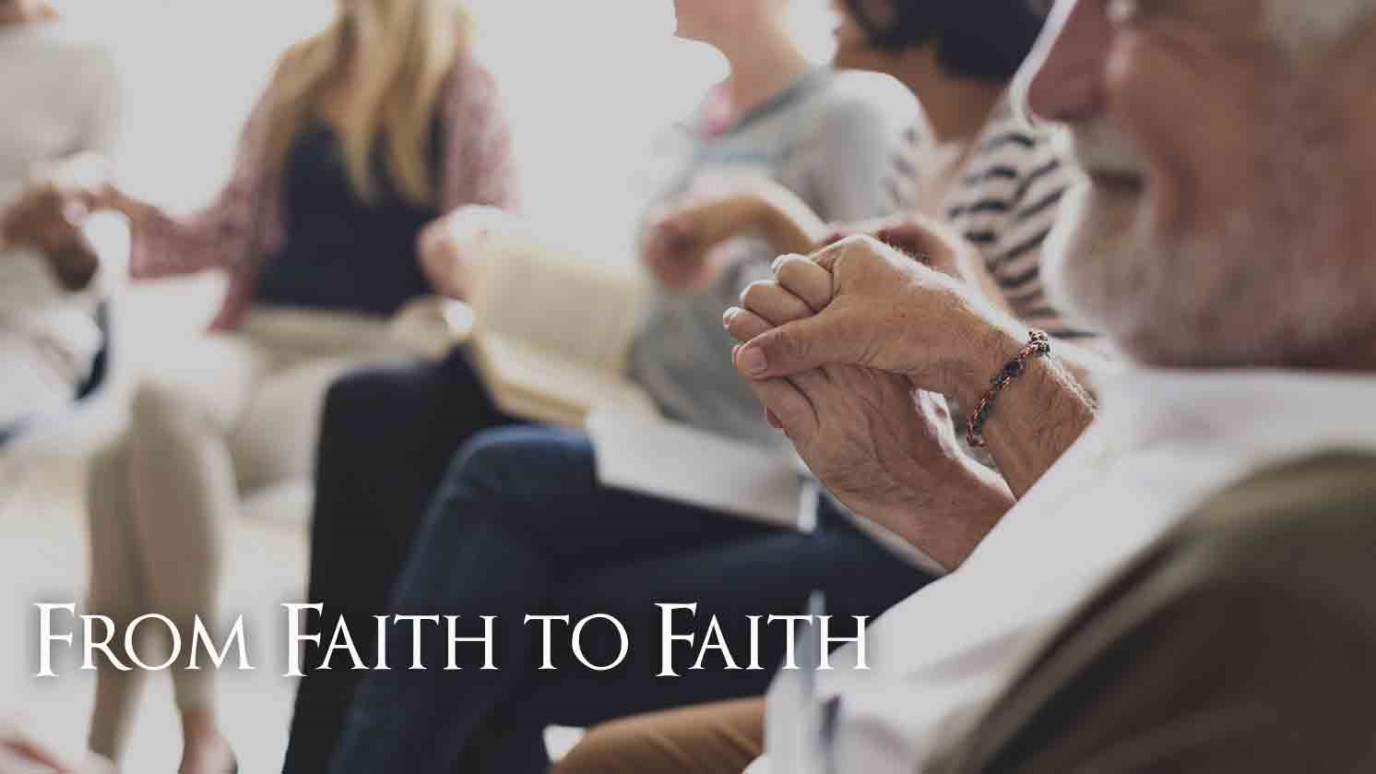 As Christians, no matter our denominations, we should be able to agree with our brothers and sisters in this regard: believing on the Name of His Son, Jesus Christ, and loving one another.

Till we all come in the unity of the faith, and of the knowledge of the Son of God, unto a perfect man, unto the measure of the stature of the fulness of Christ.

If you know how to listen to the voice of God, you can hear Him calling throughout the Body of Christ today. He is calling for unity. He is calling us to lay down our disagreements and come together in preparation for Jesus' return.

Just the thought of that scares some believers. "How can I unify with someone from another denomination?" they say. "I'm not going to give up my doctrines and agree with theirs just for unity's sake!"

What they don't realize is this: scriptural unity isn't based on doctrine.

In the past, we've failed to understand that and tried to demand doctrinal unity from each other anyway.

"If you don't agree with me on the issue of tongues," we've said, "or on the timing of the Rapture ... or on the proper depth for baptismal waters, I won't accept you as a brother in the Lord. I'll break fellowship with you."

But that's not God's way of doing things. He doesn't have a long list of doctrinal demands for us to meet. His requirements are simple. First John 3:23 tells us what they are: to believe on the Name of His Son, Jesus Christ, and love one another.

Once you and I come to a place where we keep those requirements and quit worrying about the rest, we'll be able to forget our denominational squabbles and come together in the unity of faith. We'll grow so strong together that the winds of doctrine won't be able to drive us apart.

When that happens, the devil's going to panic because the unity of the faith of God's people is a staggering thing. It's the most unlimited, powerful thing on earth.

Right now all over the world, the Spirit is calling the Church of the living God to unite. Hear Him and obey, and you can be a part of one of the most magnificent moves of God this world has ever seen.

How Do I Have a Relationship with Jesus?
Kenneth Copeland Ministries