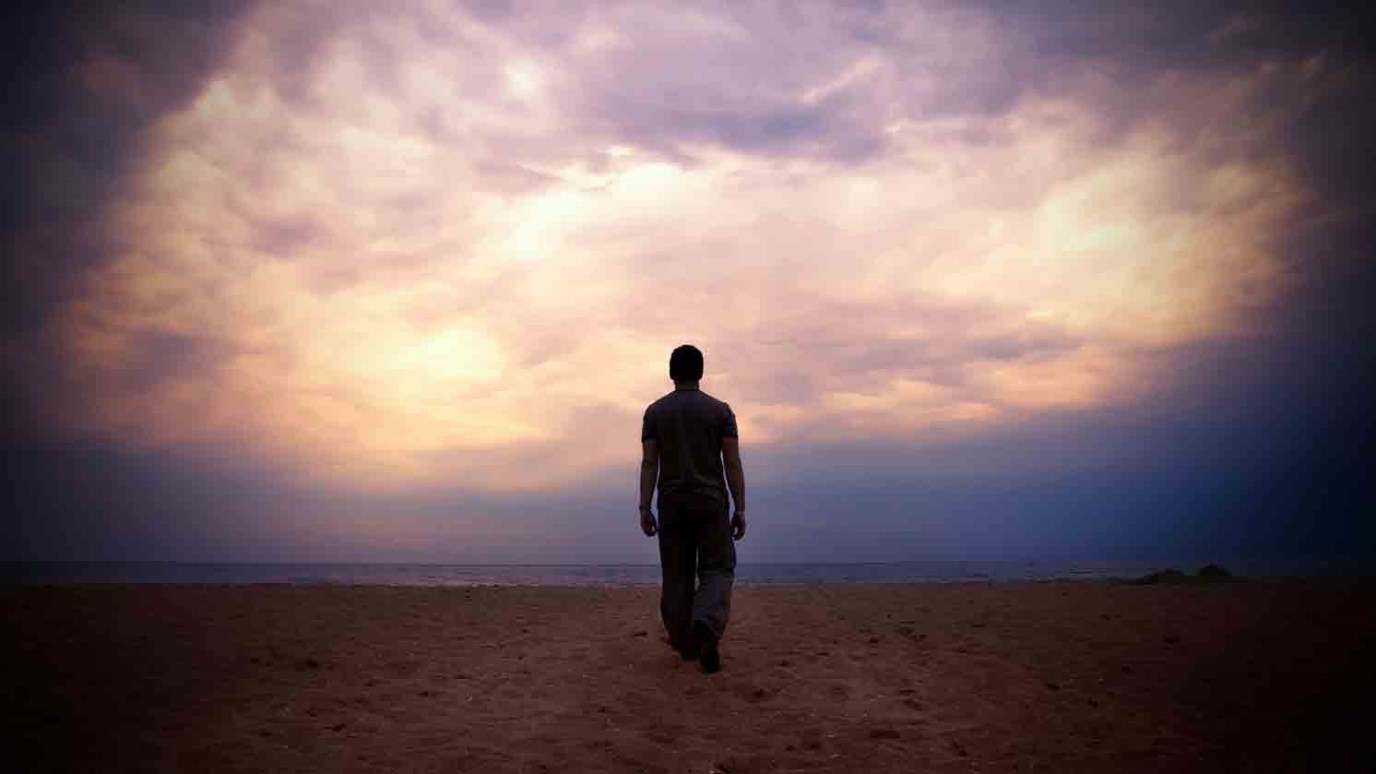 God will never lead you into a storm that He doesn’t give you the power to overcome.

God will never lead you into a storm that He doesn’t give you the power to overcome. Brand this truth forever on your heart, for it will strengthen you when you face adversity!

This is more than an encouraging thought. It’s God’s truth, and it played out in Jesus’s own life in a powerful way. Once, after a long day teaching the multitudes, Jesus was exhausted. Evening had come and He was ready for a good night’s rest, but the Holy Spirit moved Him to tell His disciples to get in their boat and cross the sea. There was a demon-possessed man on the other side they needed to minister to.

They all got in the boat, and Jesus fell fast asleep. But then a terrible storm arose on the sea. Four of the men on Jesus’s team were skilled seamen who had been on the water most of their lives. They knew nautical adversity and how to handle it, but this was no ordinary storm. As wave after wave crashed in over them, these experts finally woke Jesus and cried out, “Don’t you care that we are about to die?” They saw absolutely no chance of surviving.

But let’s pause. In the midst of this storm, do you think the Holy Spirit and the Father were panicking? Do you imagine them passionately consulting each other, “We cannot believe this! We had no idea this deadly storm would come up! What are We going to do? Oh, why did We tell Jesus to go to the other side? We’ve made a colossal mistake!”

Rather funny when you think about it, right? Of course that’s not what happened. The Holy Spirit knew the storm would arise, for He knows the end from the beginning. God says, “Only I can tell you what is going to happen even before it happens” (Isaiah 46:10 NLT).

God had directed Jesus into the boat with the full knowledge of the deadly storm that awaited. Yet God never leads us into a storm He doesn’t give us the power to overcome.

After He awakened, Jesus went to the front part of the boat and commanded the storm to be still. The wind and the waves instantly obeyed. Jesus turned to His disciples and asked, “Why are you so fearful? How is it that you have no faith?” (Mark 4:40 NKJV)

Why did Jesus give such strong words of correction after these experts of the sea had fought so hard to survive? Why did He sternly point out that they had “no faith”? Because prior to leaving the shore, He had said to them, “Let us cross over to the other side” (verse 35 NKJV). He didn’t say, “Let’s go halfway across and sink.”

God knew the storm would arise. He didn’t cause the hardship. But He led Jesus and His disciples into it knowing He had given them the authority and power to rule over it.

And therein lies the key. What separates those who are defeated by life from those who rule in life is the knowledge that battles and conflicts are inevitable, but that—unlike the person who doesn’t know God—we have power over whatever may come against us. So we can, and must, fight relentlessly until the battle is won.

Does it feel like the waves and the wind are storming around you? Then let the truth of 2 Corinthians 2:14 permeate every fiber of your being today: “Now thanks be to God who always leads us in triumph in Christ” (NKJV). In Christ, God has given you His grace to overcome in every situation!

Strength Beyond Self
Dr. Charles Stanley

Hold On: His Word Anchors Us
Beth Jones