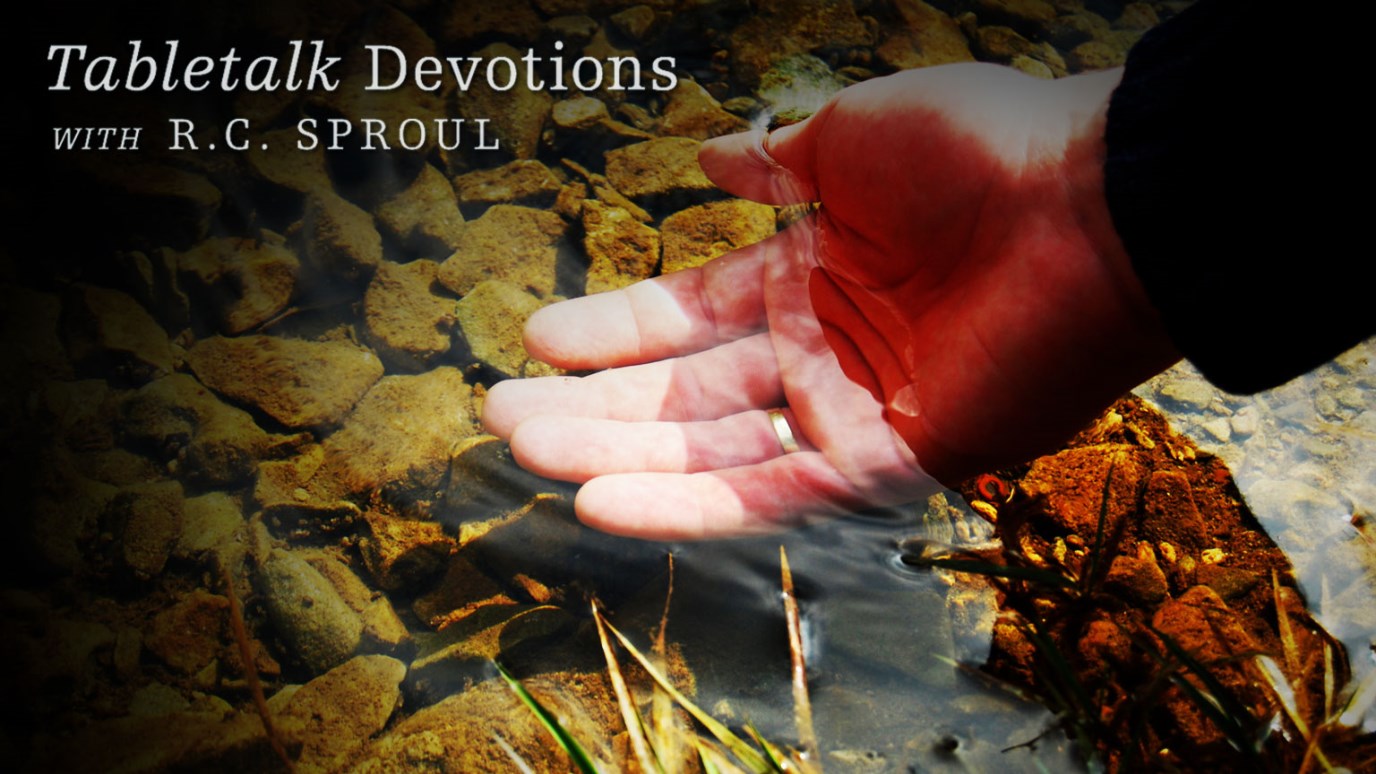 Belief is more than intellectual assent; our hearts must be set aflame by the things our minds grasp.

“And both Philip and the eunuch went down into the water, and he baptized him” (Acts 8:38b).

Philip’s exposition of the Gospel from the Old Testament obviously answered the Ethiopian’s questions—and more. As the chariot moved along the desert road, a body of water came into view. Upon seeing it, the man asked: “‘What hinders me from being baptized?’” He obviously believed he had understood the Gospel and wished to become a part of the Christian church. If he was an actual eunuch, he was excluded from full membership in Judaism by his inability to undergo circumcision. But now he saw the door to God’s kingdom thrown wide open before him, and he wished to enter it.

Verse 37 is not included in the major texts of Acts. It records Philip’s answer to the Ethiopian’s rhetorical question and the eunuch’s heartfelt confession of faith. This verse, which is in a style differing from Luke’s, is thought to have been added to the Greek texts via late medieval manuscripts. Dr. Simon Kistemaker notes that “perhaps in the early church the need was felt to have the Ethiopian profess his faith before he was baptized.… The words the eunuch spoke may have been used a baptismal formula toward the end of the second century.” Because of the doubts about the authenticity of the verse, it is omitted in some modern translations. But the absence of the eunuch’s profession need not concern us; Philip would not have baptized the man unless he had a clear profession.

As they came out of the water, the Spirit physically removed Philip from the scene. It is unclear how this was done, but Luke mentions no surprise or shock on the part of the Ethiopian; he simply went on his way filled with joy, the fruit that marks new believers throughout Acts, even in times of persecution. It is not known what became of the Ethiopian. Even history is silent on the question, for there is no knowledge of an Ethiopian church until the fourth century.

Philip, however, appeared in Azotus, which, as one of the five ancient Philistine cities, had been known as Ashdod. It was about 18 miles north of Gaza. From there, he preached his way up the Mediterranean coast of Palestine, including in Lydda and Joppa, where Peter soon would minister (9:32–43), presumably starting churches in each city. He finally reached Caesarea and settled there, and Paul and his companions later stayed in his home (21:8–9).

Philip told the Ethiopian that he could be baptized if he believed with all his heart. Belief is more than intellectual assent; our hearts must be set aflame by the things our minds grasp. As you call unbelievers to faith, make sure they are professing belief in more than the mere facts about Christ. Call them to trust and commitment to Him.

Go Into All the World
Greg Laurie