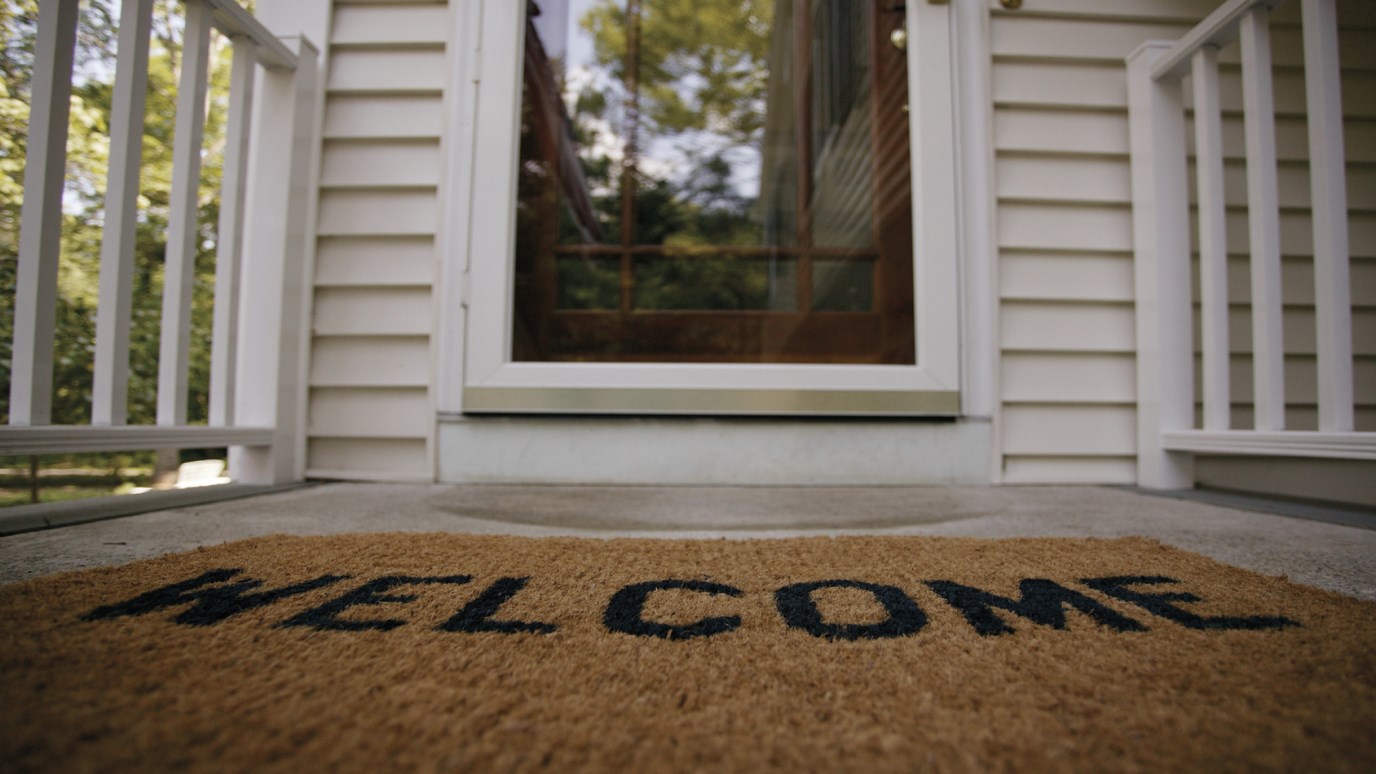 In "coming to ourselves", we wake to human need, to human condition, to our poverty and our dignity—claiming in our very identities our need for resurrection and our need for home.

There is a line in the story of the prodigal son that is easy to miss. It comes as the transition in the story, but it also seems to mark the transition in the son. The story is familiar. Not long after the younger son demands the right to live as he pleases, after he leaves with his father’s money and gets as far away as possible, and after he loses everything and is forced to hire himself out in the fields, the story reads that the prodigal “came to himself” and, at this, he decides to turn back to the father.

Today it is often translated that the son “came to his senses,” as we might describe a man or woman who, on the precipice of a bad decision or impulsive act, decides to turn around. But the phrase in the Greek literally describes the prodigal as coming to himself, and seems to point at something far more than good decision-making. In a sermon titled “Bread Enough and to Spare,” popular English preacher Charles Spurgeon notes that this Greek expression can be applied to one who comes out of a deep swoon, someone who has lost consciousness and comes back to himself again. The expression can also be applied to one who is recovering from insanity, someone who has been lost somewhere within her own mind and body, only to come back to herself once again.

With both of these metaphors, the son is one who wakes to health and life again, having been unconscious of his true condition. Standing in a foreign field hungry and alone, the son comes to something more than a good decision. He is waking to an identity he knew in part but never fully realized. He is remembering life in his father’s house again, though for the first time.

Human identity seems a succession of inquiry and wakefulness. For some of us, who we are is discovered in layers of life and realization, questioning and consciousness. Essayist Annie Dillard articulates this progression of awareness and the rousing of self as something strangely recognizable—"like people brought back from cardiac arrest or drowning.” There is a familiarity in the midst of our awakenings. We wake to mystery, she writes, but so somehow we wake to something known.

The Christian tells a similar story of waking to life in the most fully human sense of the word. We are like those who have lost consciousness, caught in the madness of our own condition, longing to be released, until we are awakened to life despite ourselves with one so eager for our homecoming. The apostle concurs:

“You were dead through the trespasses and sins in which you once lived, following the course of this world, following the ruler of the power of the air, the spirit that is now at work among those who are disobedient… But God, who is rich in mercy, out of the great love with which he loved us even when we were dead through our trespasses, made us alive together with Christ.”(1)

Coming to ourselves, we wake to human need, to human condition, to our poverty and our dignity, claiming in our very identities our need for resurrection, our need for home.

One further use of this expression comes out of the old world fables of enchantment. With this metaphor, “coming to ourselves” is like coming out of a magician’s spell and assuming once again our true forms. It is reminiscent of the scene in The Silver Chair where the children are trapped beneath Narnia in the land called Underworld and persuaded to believe there is no such thing as a Narnian. The Queen of Underworld, who is really a witch, has thrown a green powder into the fire that produces a sweet and drowsy smell. In this enchanting haze, their identity as Narnians becomes hazy, and the world they thought they knew begins to disappear. But it is at this moment of despair that Puddleglum makes a very brave move. With his bare foot he stomps on the fire, sobering the sweet and heavy air. “One word, Ma’am,” he says coming back from the fire, limping, because of the pain. “Suppose we have only dreamed, or made-up, all those things… Suppose this black pit of a kingdom of yours is the only world.  Well, it strikes me as a pretty poor one… We’re just babies making up a game, if you’re right. But four babies playing a game can make a play-world which licks your real world hollow… I’m on Aslan’s side, even if there isn’t any Aslan to lead it. I’m going to live as much like a Narnian as I can even if there isn’t any Narnia. So, thanking you kindly for our supper, we’re leaving your court at once and setting out in the dark to spend our lives looking for Overland.”

Coming out of their enchantment, the prisoners of Underland remembered they were children of another kingdom. Coming to themselves, they began to realize who they were all along. What if waking to our identities as children of the Father is like uncovering the people God has created us to be from the start? What if coming to ourselves is like remembering we are citizens of a better kingdom, a kingdom we vaguely recall and yet long to return? The prodigal’s awakening came as the startling recognition that there was plenty in his father’s house, and that he himself was starving.  Waking to this, we reclaim the very identities given to us in the beginning. And doing so, we come to ourselves because we are setting out for home again. We come to ourselves because we are going to the Father.

Your Worth to God
Jentezen Franklin