Coming Back to the Cross 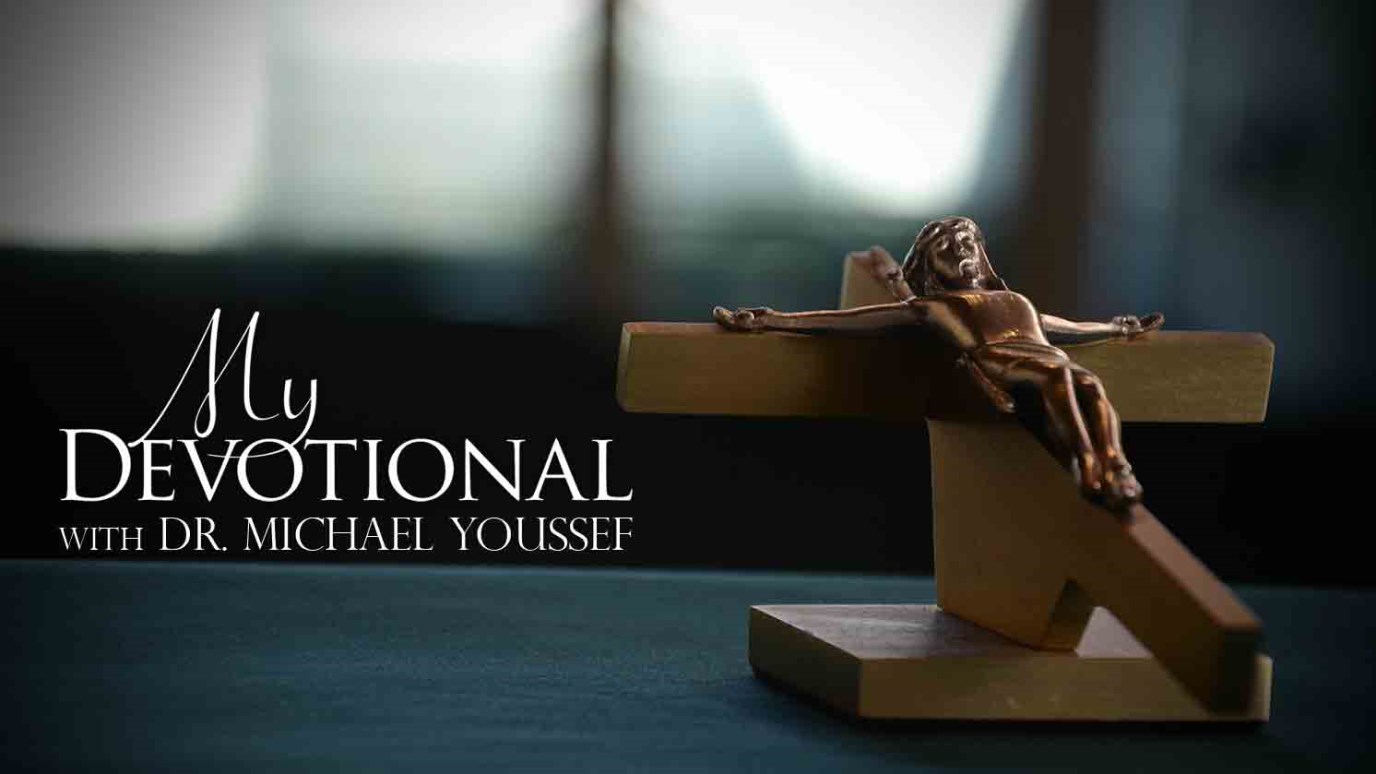 Have you given up on the promises that you've made to God? Repent and return to Jesus to receive His loving care.

"Near the cross of Jesus stood his mother, his mother's sister, Mary the wife of Clopas, and Mary Magdalene. When Jesus saw his mother there, and the disciple whom he loved standing nearby, he said to his mother, 'Dear woman, here is your son,' and to the disciple, 'Here is your mother.' From that time on, this disciple took her into his home" (John 19:25-27).

To understand the significance of this statement from the cross, it is important to look back at a statement Jesus made when He was with His disciples before His arrest. The Lord said to all of His disciples, "This very night you will all fall away on account of me" (Matthew 26:31). And sure enough, by the time we get to Matthew 26:56 we read that all of the disciples deserted Him and fled, including John.

But then at the time of Jesus' trial, John shows up again; he's the only disciple who does. John could not stay away from his beloved Lord. John alone came back to the cross.

When John showed up at the cross, Jesus did not say to him, "John, where were you? I was looking for you. I thought that of all the disciples you would be the one who would have stood by me during the trial."

There was no rebuke. There was no, "I told you so." But rather, He looked at him, and He gave him the highest responsibility that our dying Savior could give anyone. He said, "Son, here is your mother." The Lord was saying that He wanted John to substitute for Him. He wanted John to stand in His place to speak for Him.

Thankfully, we can repent, return to Jesus and receive His loving care and direction today.

Prayer: God, I realize today that I need to come back to the cross. I need to kneel at Your feet in adoration and love and follow through on the promises I have made to You. Thank You for being patient with me. I pray in the name of Jesus. Amen.

The Fair Wages of Our Heavenly Reward
Dr. Michael Youssef

Jesus Was Clear on Who He Was. Are You?
Bryant Wright