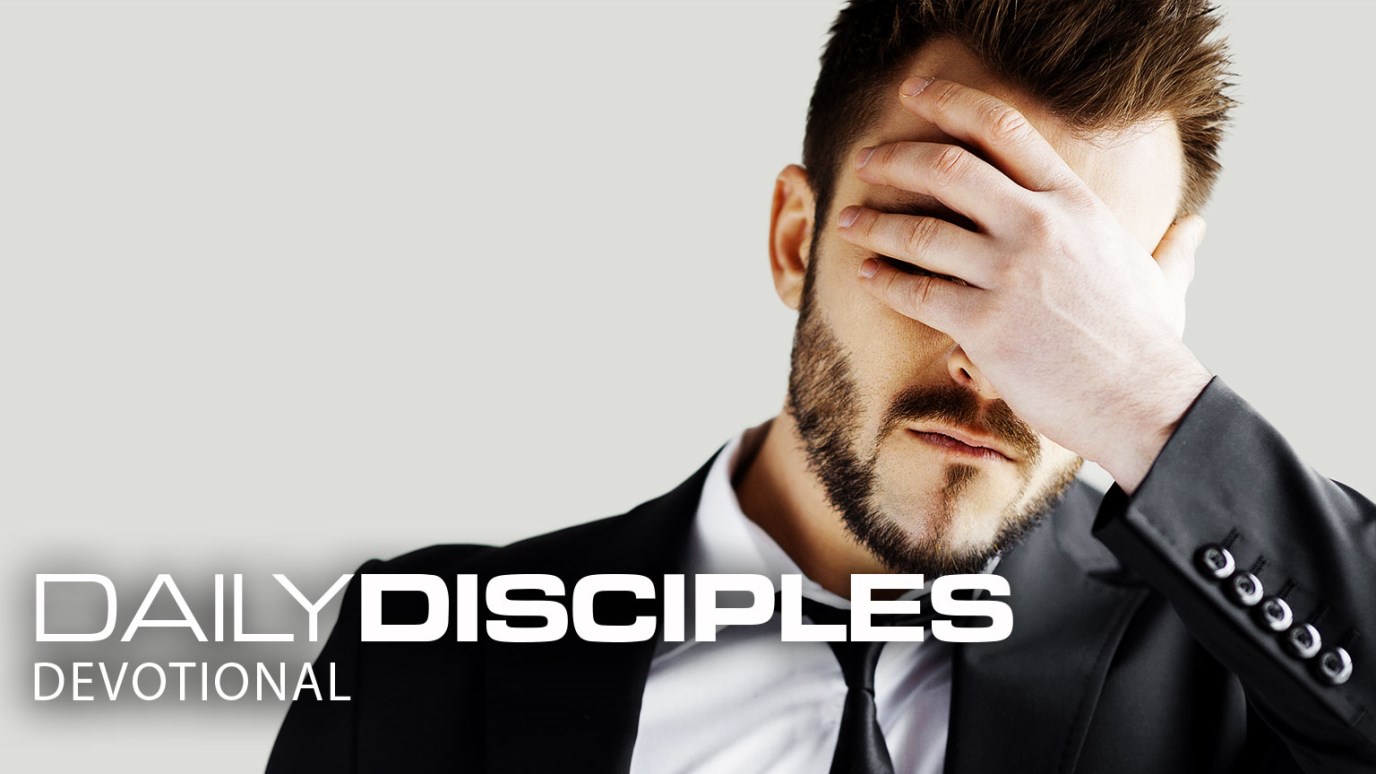 Sometimes the reason we go through battles is for our spiritual growth. It is through having our eyes opened that we truly begin to see the Lord working.

So he answered, "Do not fear, for those who are with us are more than those who are with them." And Elisha prayed, and said, "Lord, I pray, open his eyes that he may see." Then the Lord opened the eyes of the young man, and he saw. And behold, the mountain was full of horses and chariots of fire all around Elisha. 2 Kings 6:16-17

Have you ever found yourself in a situation where you felt outnumbered? At times, many of us feel overwhelmed, either by people or by circumstances. Elisha and his servant found themselves outnumbered as the Syrian army encircled their city. When Elisha’s servant saw the number of horses and chariots ready for battle, he became immediately afraid. But Elisha saw their situation through spiritual eyes, not physical ones. Elisha saw God's army and what an army it was! The keys to this story, however, lie in how Elisha prayed and how God answered. Elisha asked the Lord to open the eyes of his servant so that he could see into the spiritual realm. God then opened his eyes. How relieved that young man must have been!

Paul says in Ephesians 6:12 that "we do not wrestle against flesh and blood, but against principalities, against powers, against the rulers of the darkness of this age, against spiritual hosts of wickedness in the heavenly places." These spiritual forces are at work continually, even though we cannot physically see them. However, there is also a spiritual army fighting against them, God's army. In those times when we feel outnumbered and overwhelmed, we are to take comfort in knowing that our Lord and Savior is always protecting us.

How are you feeling today? As Christians, we will fight in battles, some harder than others, but battles and warfare are part of this life. The issue for us is how to handle them. Do we succumb to fear and paranoia? Or do we ask the Lord to open our eyes so that we may see? I think we should opt for the second choice. Our first line of defense should include prayer. Tell the Lord your fears and feelings, and ask Him to show you His plan for your protection. Sometimes the reason we go through battles is for our spiritual growth. It is through having our eyes opened that we truly begin to see the Lord working. Start asking Him today—you might surprised at all He shows you.