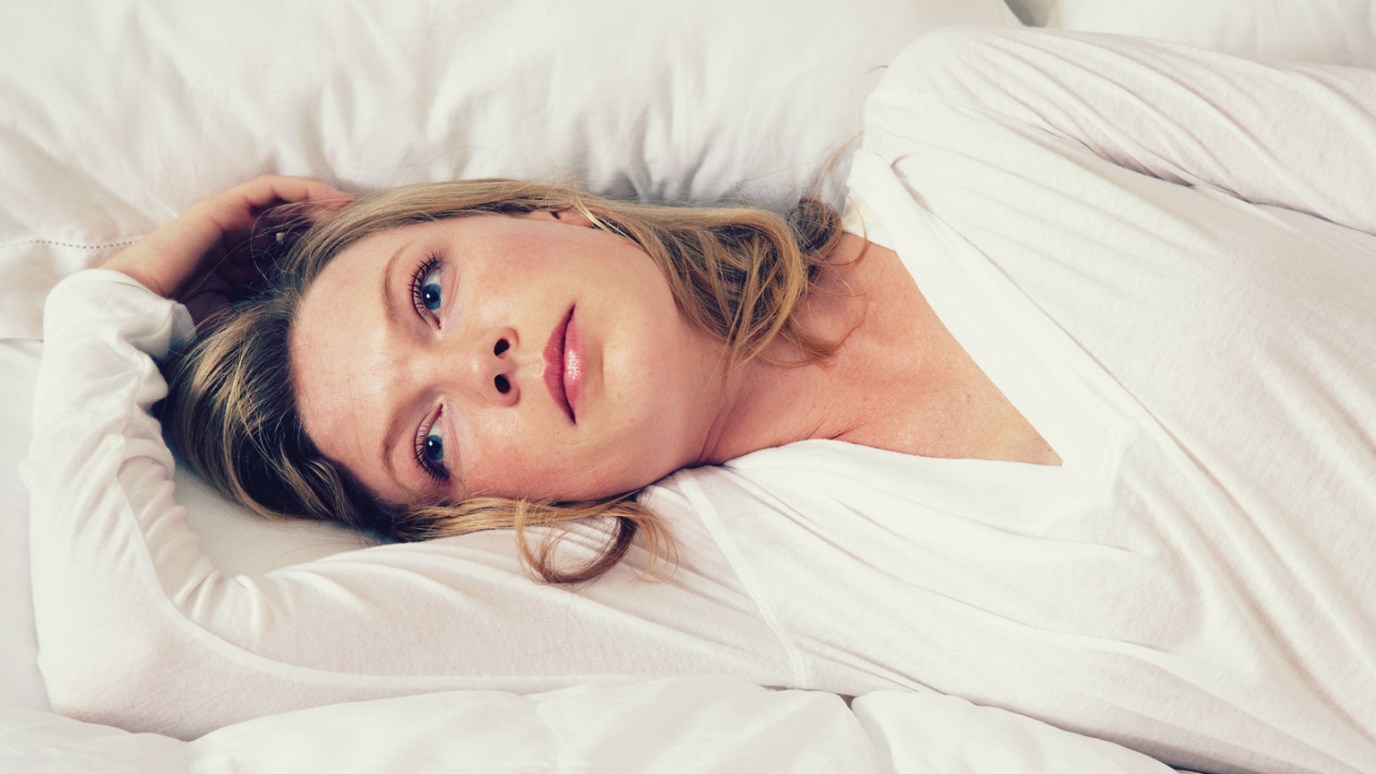 No matter how hard and hopeless your life may seem. No matter how far you’ve fallen, your comeback is coming.

“There’s nothing more dangerous than someone making a comeback." -TD Jakes.

Comeback: a new effort to win or succeed after being close to defeat or failure.

So many of us have been walking through seasons of loss, pain, depression, fear, lack, intimidation, health issues, divorce, heartbreak and/or darkness.  I know the feeling of waking up and feeling like nothing will ever change, feeling stuck and wrecked.  Every day is exactly the same or every day is a never ending cycle of crises and fires that never seem to burn out.  I’ve had those nights where all I could do is cry and I would ask, “When is my ship going to come in?”  God has been putting on my heart the need to share that your comeback season is coming!  No matter how hard and hopeless your life may seem.  No matter how far you’ve fallen, your comeback is coming.

You don’t have to look very far to read about some of the biggest comebacks in history.  In the Bible there is story after story of great comebacks.  One of the most well-known and inspiring comebacks is Job in the Bible.
Job lost EVERYTHING;
His wealth:
“A messenger came to Job and said, “The oxen were plowing and the donkeys were grazing nearby, and the Sabeans attacked and made off with them.”-Job 1:14
His children:
“While he was still speaking, yet another messenger came and said, “Your sons and daughters were feasting and drinking wine at the oldest brother’s house, when suddenly a mighty wind swept in from the desert and struck the four corners of the house. It collapsed on them and they are dead”-Job 1:18-19
His health:
“So Satan went out from the presence of the Lord and afflicted Job with painful sores from the soles of his feet to the crown of his head. 8 Then Job took a piece of broken pottery and scraped himself with it as he sat among the ashes.”-Job 2:7-8

Can you imagine losing all of that?!  Maybe you’ve lost some or maybe you’ve lost it all, but one thing is for sure, your comeback season is right around the corner.  There may be friends or family that have been telling you something different and put things in your head that you’ve caused this or say things like, “How can you have so much faith in a God that allows so much harm?” Just like Jobs friends blamed him and spoke on things they really didn’t know about.

What did Job do in the midst of all of his loss?

He didn’t lose the most important things: God, faith, prayer and trust in God.

What did God do for Jobs comeback?  God goes all out and makes his comeback loud, big and more than Job could have ever imagined (especially when Job was in the midst of losing everything).

He restored his fortunes and gave him twice as much as he had before.  (Job 42:10)

All of Jobs brothers and sisters and everyone who had known him before came and ate with him in his house. They comforted and consoled him. (Job 42:11)

He blessed the latter part of Job’s life more than the former part.  (Job 42:12)

He had fourteen thousand sheep, six thousand camels, a thousand yoke of oxen and a thousand donkeys. And he also had seven sons and three daughters.  (Job 42:13)

He gave Job long life and he got to see his children and their children to the fourth generation.  (Job 42:16)

How are you going to allow God to use your setbacks as comebacks? Do you trust that He will and is able to bring about a comeback?  What are you doing in the midst of waiting on your comeback?

I wanted to share parts of one of my favorite poems ever written.  It’s a poem I recite a lot in my mind and I have it hanging as a reminder on my wall.

Still I Rise- Maya Angelou, 1928 - 2014
You may write me down in history
With your bitter, twisted lies,
You may trod me in the very dirt
But still, like dust, I’ll rise.
Does my sassiness upset you?
Why are you beset with gloom?
‘Cause I walk like I’ve got oil wells
Pumping in my living room.
Just like moons and like suns,
With the certainty of tides,
Just like hopes springing high,
Still I’ll rise.
Did you want to see me broken?
Bowed head and lowered eyes?
Shoulders falling down like teardrops,
Weakened by my soulful cries?
You may shoot me with your words,
You may cut me with your eyes,
You may kill me with your hatefulness,
But still, like air, I’ll rise.
Out of the huts of history’s shame
I rise
Up from a past that’s rooted in pain
I rise
I’m a black ocean, leaping and wide,
Welling and swelling I bear in the tide.
Leaving behind nights of terror and fear
I rise
Into a daybreak that’s wondrously clear
I rise
Bringing the gifts that my ancestors gave,
I am the dream and the hope of the slave.
I rise.

It Ain't Over
Discovery

Overcoming Trials
Dr. Charles Stanley
Follow Us
Grow Daily with Unlimited Content
Uninterrupted Ad-Free Experience
Watch a Christian or Family Movie Every Month for Free
Early and Exclusive Access to Christian Resources
Feel the Heart of Worship with Weekly Worship Radio
Become a Member
No Thanks