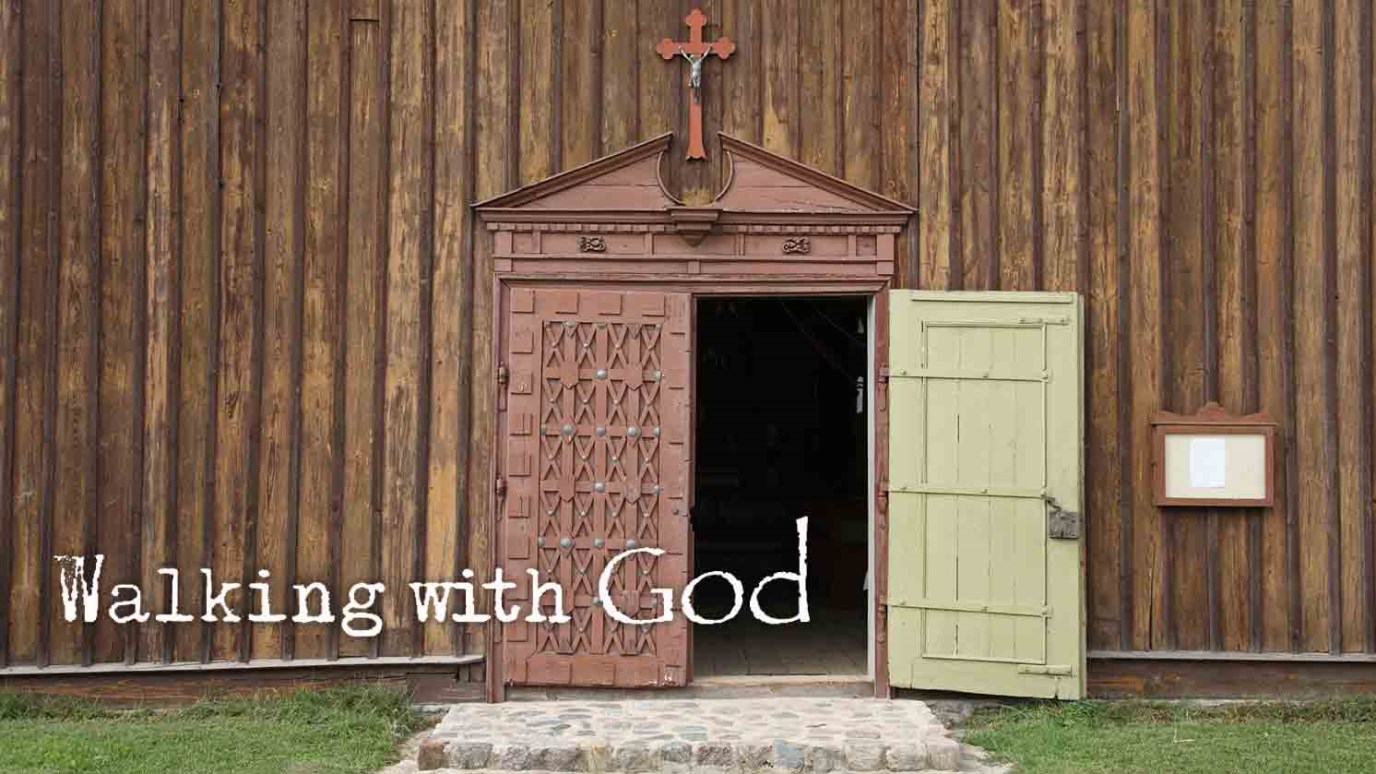 If you have drifted away from God, don’t doubt He’ll take you back! It is never too late to come home!

‘Return, faithless people; I will cure you of backsliding.’ ‘Yes, we will come to you, for you are the Lord our God.’  (Jeremiah 3:22)

There are some people who, though once practicing Christians somehow wandered from their faith and become "backsliders." Such people are rarely "anti-God"; it’s simply that they started to drift, often imperceptibly at first, until they finally found themselves out of the harbor and adrift at sea, not knowing how to get back. Can such people ever come back? Oh yes!

The Bible has many examples of backsliders, all of whom were given the chance to return. Indeed the prophets promised that God Himself would do for them what they couldn’t do for themselves, as our verses today show. But doesn’t Hebrews suggest that backsliders can never be restored? What about people who turn away after they have already seen the light and have received the gift from heaven and have shared in the Holy Spirit? What about those who turn away after they have received the good message of God and the powers of the future world? There is no way to bring them back (Hebrews 6:4-6, CEV).

That seems quite stark, doesn’t it? But remember the context. This letter was written to Christians from a Jewish background, some of whom, under pressure, were considering returning to Judaism. So the writer says, "How can you think of doing that and still hope to be saved? You left Judaism because you saw it couldn’t save you; and now you want to go back and think you’ll still be saved? That’s impossible! Keep pressing on with your Christian faith." So we must take care not to make this contradict what the Bible says elsewhere about how God gladly receives those who repent and return. As Scripture promises, "If we are faithless, he will remain faithful, for he cannot disown himself" (2 Timothy 2:13).

If you have drifted away from God, don’t doubt He’ll take you back! Just like the father welcomed his prodigal son, so your heavenly Father is ready to welcome you – no matter how far you have drifted and no matter what you have done. It is never too late to come home!

"I will save them from all their sinful backsliding, and I will cleanse them. They will be my people, and I will be their God." (Ezekiel 37:23)