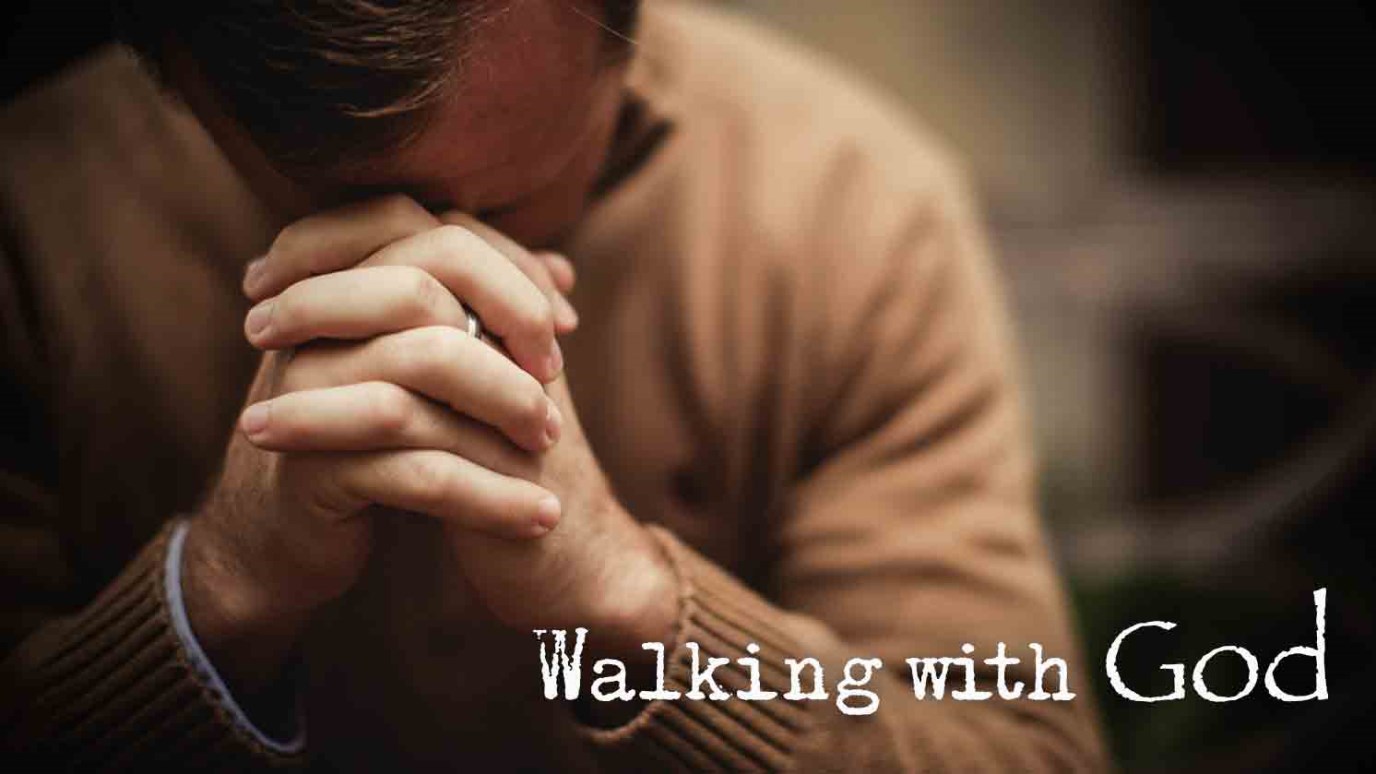 Confession is often the thing we want to run from; yet, it is the very thing that opens the door for God to come in.

He who conceals his sins does not prosper, but whoever confesses and renounces them finds mercy. (Proverbs 28:13)

Most people in our society don’t like the concept of sin; after all, it reminds them that they aren’t what they thought they were. So whenever the church makes its stand against some moral or social issue, or dares to say that some particular action or lifestyle is ‘wrong’, it isn’t long before the liberal-minded ‘thought police’ are telling us that we are being narrow-minded, old-fashioned, and judgmental, and that what we need to do is to be more tolerant of others.

Well, the Bible says God is quite intolerant of sin too! When we do something wrong (or neglect to do something right), when we think or speak in a wrong way, when we break God’s commands or push back God-ordained boundaries, it is sin. Yes, of course that isn’t a popular word; and sometimes even we Christians don’t like it. But recognizing sin for what it is, is the key to getting it dealt with. We need to ‘come clean’ in order to ‘get clean’.

Throughout the Bible God is quick to forgive when people are quick to confess. To confess simply means to be real with him about what happened, to admit it, to face up to it – not explain it away or blame others. Confession is often the thing we want to run away from; yet it is the very thing that opens the door for God to come in. That is why Peter could stand so confidently and proclaim the possibility of forgiveness on the Day of Pentecost. As the crowd began to understand what they had done in urging the crucifixion of Jesus, they were ‘cut to the heart’ (Acts 2:37) and desperate to know what to do. Peter knew the answer: it was the same answer it had always been: ‘Repent!’ Not even the sin of urging the crucifixion of God’s Son lay beyond God’s ordained way of people getting clean.

The same still holds true today: it is as we confess our sin that God keeps his promise to forgive. ‘Come clean’, and you’ll get clean!

‘Repent, then, and turn to God, so that your sins may be wiped out, that times of refreshing may come from the Lord.’ (Acts 3:19)

What Has God Placed in Your Hand?
Dale Bronner