Come As a Child 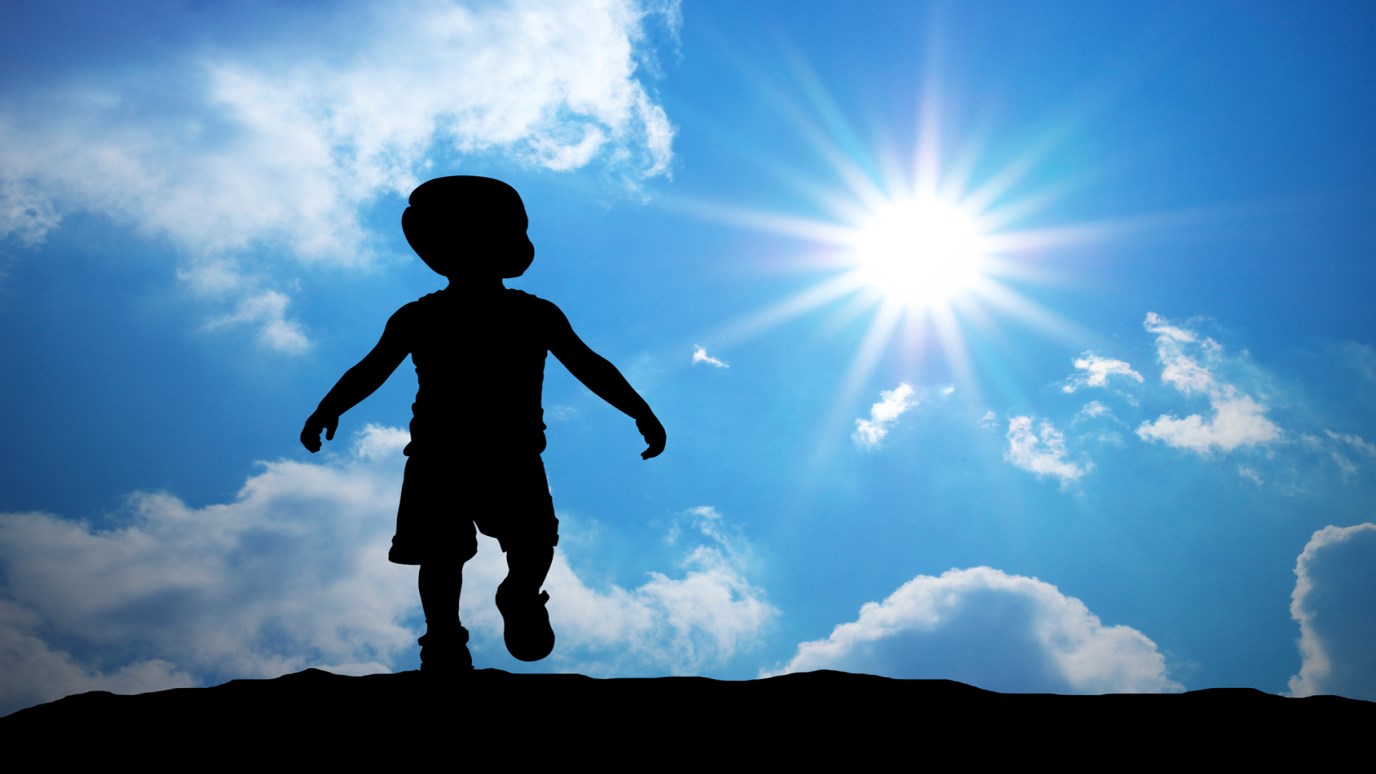 Sometimes it takes the wonder of a child to ask ourselves how much we wonder about Jesus and our own salvation.

Four-year-old Lynnette was supposed to be asleep. Instead she padded out to the living room in tears. “I was thinking about Great Grandma and how she is in heaven.” Her great-grandmother had died a year and a half before, and Lynnette still felt the loss.

“I know we’ll see her again,” she said, “but thinking about her made me sad, so I started singing a song about Jesus. Then I decided to ask Him into my heart.”

Warning lights and bells went off in her father’s head.

This was what he and his wife had prayed for, but could Lynnette really understand? She was so young.

So her dad asked questions.

“What does it mean to ask Jesus into your heart?”

“It means to believe He died on the cross for our sins.”

“What does it mean to believe in Jesus?”

“It means we go to heaven when we die.”

That was enough. Her parents were convinced.

The next night Lynnette asked, “Is that where Jesus lives?” She pointed to a picture. “Up there in the clouds?”

“Jesus lives far beyond the highest clouds,” her dad said. “It sure is great to think about those things, isn't it?”

She nodded. “Daddy,” she said slowly, “when you’re a Christian, you wonder about Jesus.”

If her father had any lingering doubts about the validity of his daughter’s experience with Christ, they were gone. He asked himself, How much do I wonder about Jesus? How much wonder do I have for my own salvation?

Some may question Lynnette’s salvation experience.

But you won’t get any of that from this corner. I received Christ at six, as did one of my sons. The other two were four.

In their teens they rededicated themselves to their faith. They knew it was something they couldn't passively inherit.

But nobody will convince me they hadn't already put their faith in Christ.

“Assuredly, I say to you, whoever does not receive the kingdom of God as a little child will by no means enter it” (Luke 18:17 NKJV).