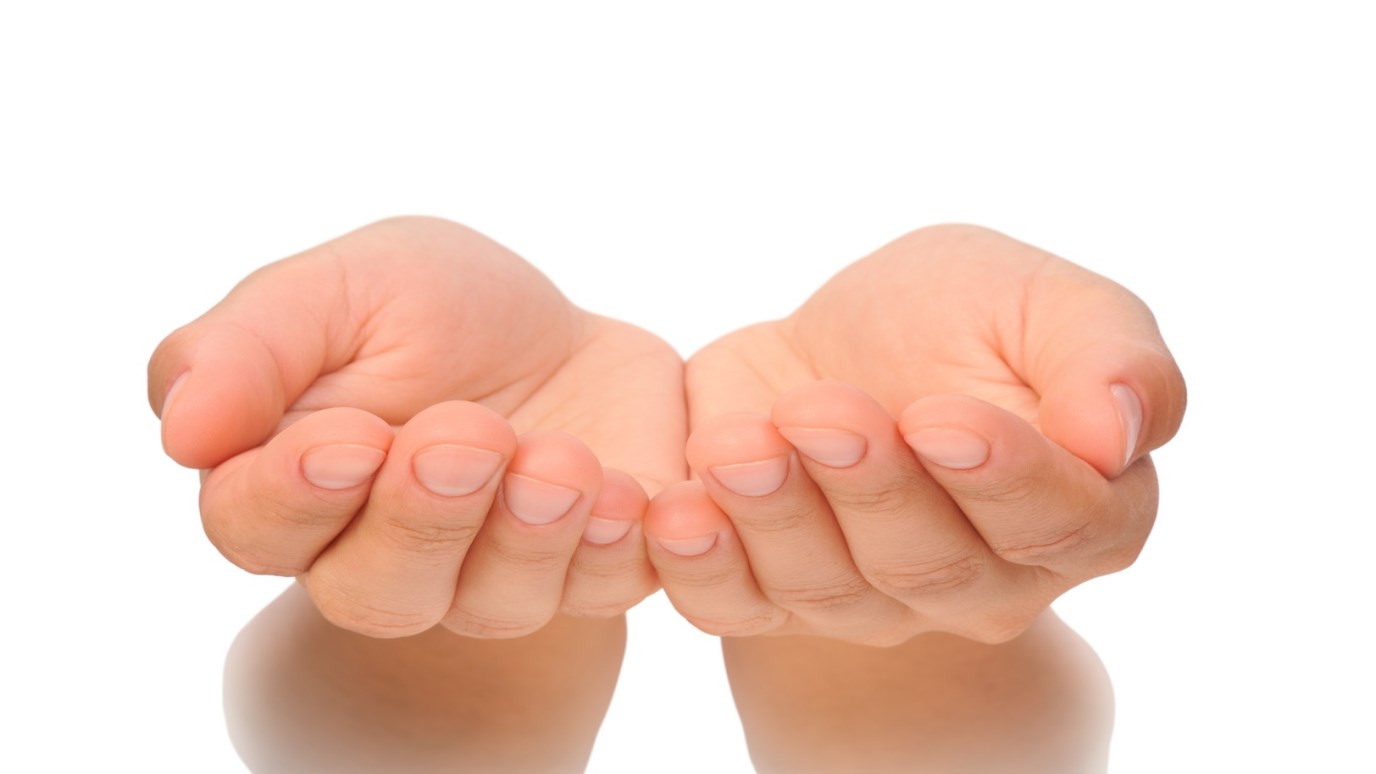 Are you prepared to answer Jesus' call to come and follow? His calling may not look like you think.

With the wilderness behind Him, Jesus returned to the same person and place where he had received the affirmation of His calling a month and a half previously. John the Baptist (JTB) was still baptizing and preparing his followers for the Messiah. Many first-century Jews thought they had a clear understanding of what “Messiah” meant, but they were really looking for a leader who would deliver them from the Romans, not necessarily from themselves. Two of JTB’s disciples however were on high alert. They, along with their brothers and friends, had been searching for answers to their Messiah questions, and they were ready to respond to a godly call, whether it is a shout or whisper. As Jesus approached, JTB said, “Look, the Lamb of God!”’ When the two disciples heard him say this, they decided to follow Jesus. Turning around, Jesus saw them following and asked, “What do you want?" They said, "Teacher, where are you staying?" "Come and see," Jesus replied. Andrew and John were ready to do just that! These potential leaders were ready to learn more about Jesus. He had come highly recommended by the leading prophet (JTB) and with a vision of building a new Kingdom that had been promised for hundreds of years. His Kingdom, however, was not one of domination but rather transformation, where changed lives would change society. This is still the call of Jesus for those who are curious enough to accept his invitation to “come.”

“Come” – what a wonderful term! It is used 642 times in the New Testament. John highlighted this term in the opening chapter of his Gospel by demonstrating how personal, yet how communal “a calling to come” can be. In this story of “Calling”, Jesus comes to JTB after going through some very deep and dark days. JTB encourages Andrew and John to move toward Jesus, and they do it together. They were individuals who loved living and learning together! They had become disciples of JTB because they had a common curiosity to find answers from God, not from a local guru or Google search engine. Curiosity however does not equal commitment, so Jesus’ calling was initially to “come and see.” Later the challenge would be to “come and follow.” To sit down with Jesus and enjoy ongoing conversations was of far greater interest to him than a quick sound bite that the religious leaders had desired (1:22). However, the “first thing” (1:41a) Andrew did was to go find his brother Peter and bring him to Jesus. Within the course of twenty-four hours, five of the twelve members of Jesus’ leadership team had been discovered. Little did they know that a year and a half later Jesus would select all them for His team. Their proven relationships would be a source of great strength for the challenges that they were to face in the years to come. But for now, they were committed to being a follower of this leader who was so compelling (see John 1:29-50).

“Follow” – Jesus’ invitation was not to lead but to follow. Peter and Andrew were business partners with James and John, and they all had much at stake as they considered allowing Jesus to influence their lives. Jesus’ initial summons was “come and see,” and over time it evolved into a challenge to “come and follow.” Their curiosity led to commitment. The commitment that Jesus called for required obedience and trust. They understood obedience because it was what they expected every day from their employees and knew that clear lines of authority were critical to any successful enterprise. Trust however may have been quite difficult. A calling is not always clear. It has elements of mystery and intrigue. It’s moving toward the person who is calling you and needing to commit some level of trust in the one who calls. In many cases a clear sense of calling comes only through a time of searching, including trial and error. And what may be clear to us in our twenties may be far more mysterious in our fifties because God’s complete designs for us are never fully understood, let alone fulfilled, in this life” (Os Guinness, The Call, 52).  When leaders follow Jesus, they are led mysteriously at times, to places and people that will accomplish HIS plans and purposes. Obedience and trust are often critical to clarifying a calling.

“Me” – being clear on “who” is calling you is essential. Jesus is not shy or sly in his insistence that his primary call to us is to be in a relationship with him where HE is the leader. This was Jesus’ primary calling to John, and it is his primary calling to each one who hears his voice. Calling is primarily about “who” rather than “what” or “where”. This is the intersection at which “calling” becomes clear or confusing.

In John’s subsequent chapters we see that many begin to follow Jesus, and they give heed to his instructions and alter and align their lives with his life. They began to embrace his secondary calling that he had outlined for them, “Come follow me and I will make you fishers of men.” Their primary calling was followed by secondary callings. Jesus had primarily invited them into a relationship with him, and then he challenged them to leverage the relationship to influence their spheres of relationships (at home, work and church). Most of his followers were directed back to their existing careers (secondary callings) to use their unique and individual talents for his purposes.

Today, Jesus continues to call most of us to be his ambassadors in our companies and just a few to be apostles in the church. There are various secondary callings, yet one primary and compelling voice for all of us—”Come follow me.”