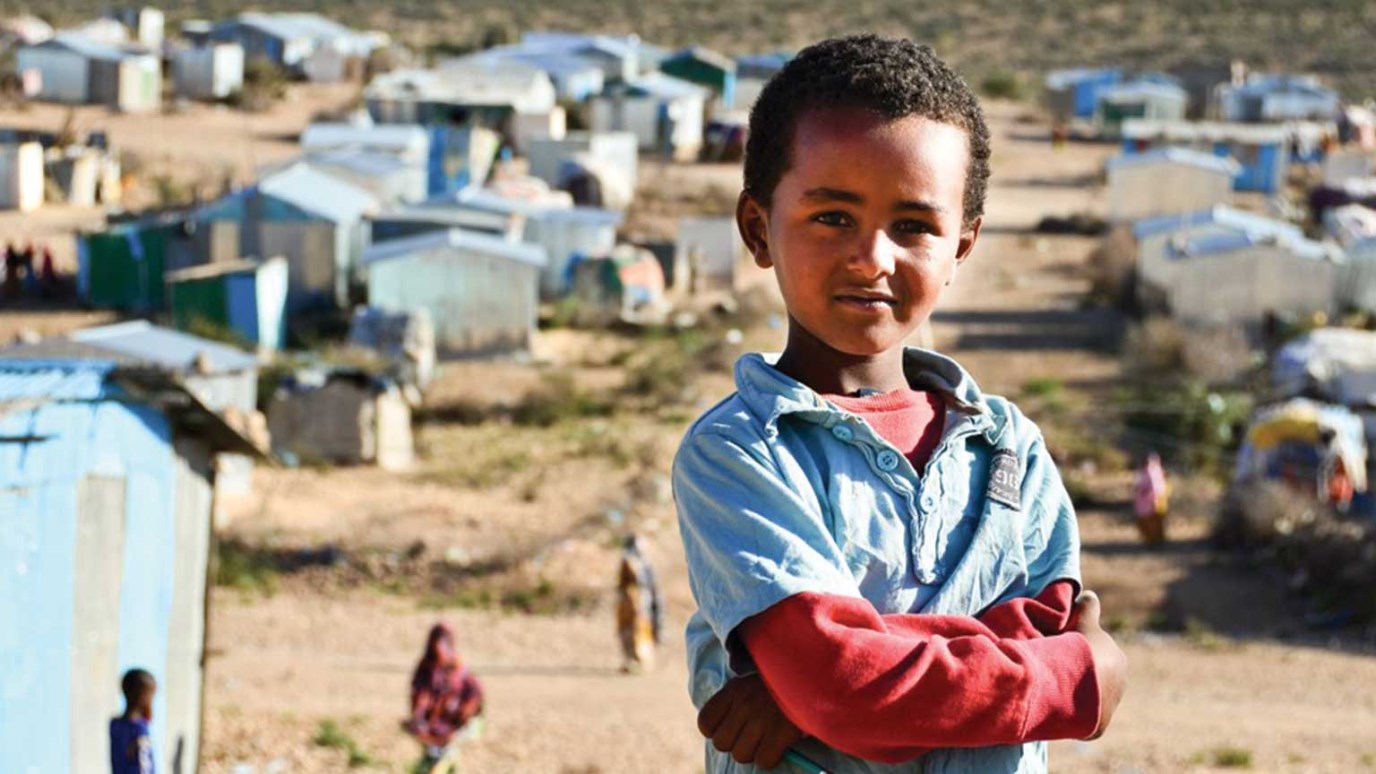 A record high of 28.8 million people were displaced during 2012, and the number of internally displaced people is likely to increase due to conflict.

A record high of 28.8 million people were displaced during 2012, and the number of internally displaced persons is likely to increase due to conflict, says a new report from the Internal Displacement Monitoring Center.

War in Syria accounted for about 2.4 million of the 6.5 million newly-displaced people in 2012. Only Colombia, which has a long history of political violence and illegal drug trade, has more people displaced than Syria.

The Democratic Republic of the Congo now ranks third among nations in the number of displaced people. An increase in conflict in two eastern provinces caused 1 million Congolese to flee their homes during the year. A large number of the total 2.7 million displaced in the Congo have lived with insecurity and displacement for many years.

Jeanine Mapunde, a 31-year-old mother who sought shelter in Mugunga I camp in the DRC, recalls fleeing the camp in December when it was overrun by a rebel force.

“I was resting inside the shelter with my children when I heard a very loud blast outside,” she says. “Suddenly, people started fleeing in all directions and everything happened so fast.”

“I had no time to figure out what property to grab. I just fled with my two young children, leaving behind food and clothing, the only valuable items we had.”

After staying in the bush for days, Jeanine and her children returned to the camp to find all their belongings had been stolen.

Sub-Saharan Africa, with 10.4 million people displaced, outstrips any other region in the world in the number of IDPs. While drought, floods, and other natural disasters contributed to some displacement, the most significant cause was conflict. The IDMC report said there were more violent conflicts in Africa during 2012 than any year since 1945.

*Indicates countries where World Vision is working to assist children and families.