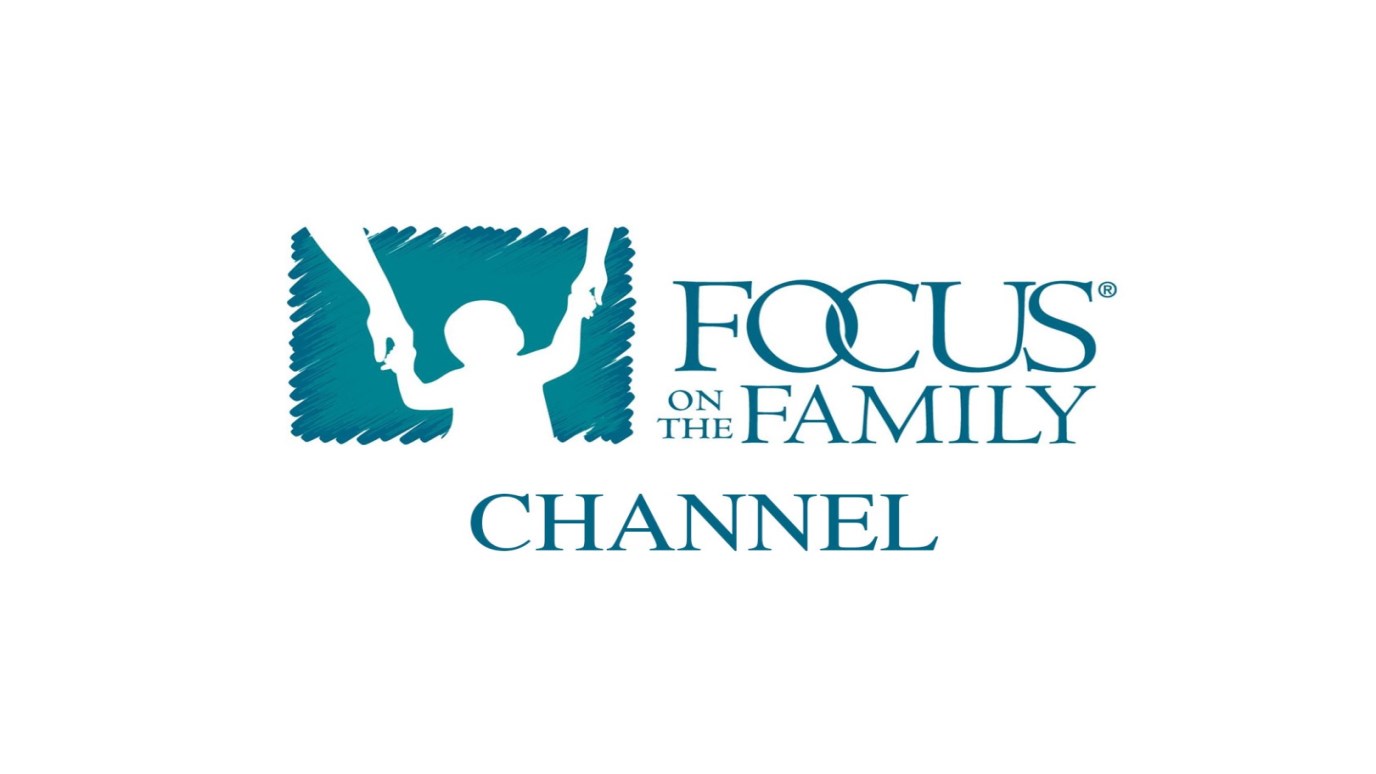 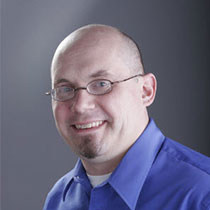 A study about the prevalence of cohabitation reveals just how prevalently societal values are changing when it comes to living together before marriage.

It’s no news flash that cohabitation — living together with a romantic partner before marriage or in lieu of matrimony altogether — has been on the rise for years now in American society.

I found myself repeatedly saying “Wow!” out loud — and not in a good way — when I came across a new study on Americans’ living arrangements that was published recently. The statistical data was startling enough. But some of the quotes regarding our society’s cohabitation attitudes, reported by NBC News senior writer JoNel Aleccia, raised my eyebrows even further.

The study, which relied on data gathered between 2006 and 2010 by the federal government’s National Survey of Family Growth, focused on women’s attitudes toward cohabitation. Researchers found that 25 percent of women ages 15 to 44 reported having lived with a man by the time they were just 20 years old. In other words, even though the age of first marriage continues to creep upwards (27 for women and 29 for men as Andrew Hess reported in his April 8 Boundless blog “Got Your Ducks in a Row?”) a significant percentage of people are actually moving in together when they’re still teenagers. And by the time women are 30, a whopping 75 percent report having lived with a man.

Zooming out to the bigger picture, the study also reported that 48 percent of all adult women reported having been in a cohabitation relationship, up from 43 percent in 2002 and 34 percent in 1995. About 40 percent of those living together got married within three years, while another 32 percent continued cohabiting without moving toward matrimony. “It’s becoming more acceptable to be in a long-term, committed relationship without a legal document,” said University of Michigan professor Pamela J. Smock, director of research at that school’s Population Studies Center. “The question becomes not who cohabits, but who doesn't?”

“It was definitely a no-brainer for me,” says 25-year-old Glamour contributor Melissa Melms, who moved in with her 29-year-old boyfriend 18 months ago. “I think it would be weird to me to have a friend who would wait to move in together until after they got married.” Aleccia writes that Melms' attitude is increasingly representative of the country in general, saying that “living together is rapidly becoming a standard relationship milestone.”

Smock says that social conservatives and traditionalists will likely "see this as a continued displacement of the importance of marriage." But she suggests that because cohabiting relationships are lasting a bit longer these days, up to 22 months as of 2010 compared to 13 months in 1995, those of us championing traditional marriage should somehow be encouraged to relax. “One take on these data would be that cohabiting families are choosing to stay together, they are becoming more committed and they are seeing their families, many with children, as a legitimate family form and are feeling less pressure to marry,” Smock says. “It’s the new normal.”

While Smock sees longer cohabiting relationships as a positive sign, I can't help but think that it serves as a sadly poignant illustration that cohabitation and marriage are simply not the same, no matter how much the former arrangement is trumpeted as the "new normal." If the average marriage lasted only 22 months, societal alarm bells would be ringing off the hook. But now we're encouraged to see couples moving in and then moving out in under two years as a sign of progress?

I have to admit that the temptation here is to descend into a melancholy funk after reading depressing news like this. After all, our culture has in significant ways abandoned the God-given, God-defined conception of marriage — the "old normal," we might say — for something that is easier, more malleable and more convenient.

I think, instead, there's actually an opportunity here as well for those of us who still hold onto the "weird" idea that a couple should wait to move in together until after marriage (let alone waiting to have sex until we've tied the knot, an idea that no doubt would be perceived as even weirder still). To the extent that committed Christians can successfully give ourselves to the noble endeavors of purity before marriage and faithfulness once we've exchanged rings, we have a chance to bear counter-cultural witness to the truth, beauty and goodness of the first institution God established after His creation of humanity.

The quiet, ongoing testimony of a purposeful, pure and cohabitation-free courtship, followed by a solid marriage may not seem like a flashy thing. But for marital unions that endure and flourish for more than 22 months or 22 years, I believe there's still a chance to influence those who've bought into the culture's lie that marriage no longer really matters or means anything. The longevity of a good marriage gives us credibility and a platform to speak into the lives of those who may have adopted our culture’s more temporary mindset toward romance.