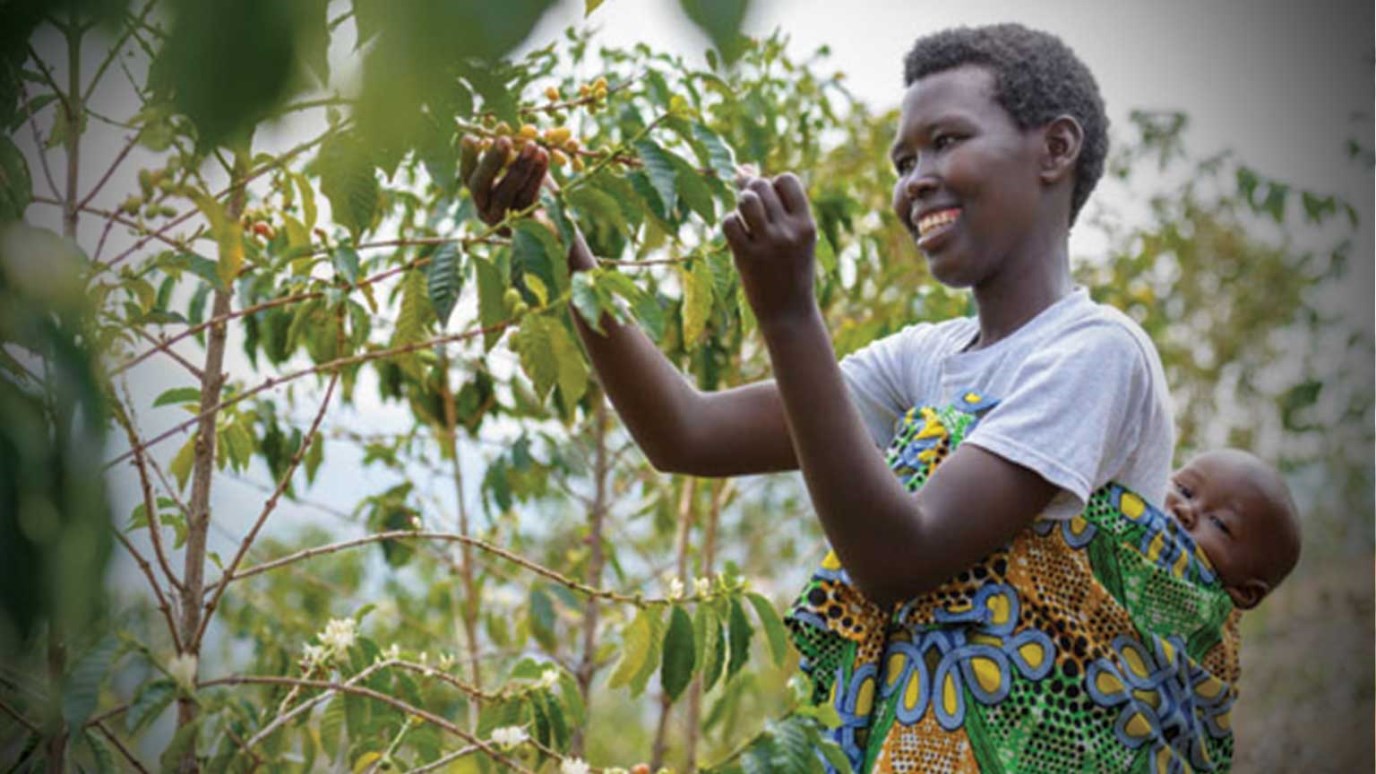 I am a coffee aficionado. It’s the law when you live in the land of Starbucks and Seattle’s Best. We answer not to “shaken or stirred?” but “drip or medium ground?”

We love our coffee.

My friends Andrew Birasa and Callixte Karemangingo in southern Rwanda love coffee, too — but for different reasons. For them, coffee symbolizes forgiveness.

Andrew and Callixte became enemies during the Rwandan genocide. Even though they’d been friends as children, when war boiled over in April 1994, Callixte was part of a group who killed Andrew’s wife’s family. The two men began to hate one another after a lifetime of love.

Callixte went to prison. Andrew went on with his life in the village. But when Callixte was released from prison, they again walked along the same paths. They again went to the same church. Their children went to school together. Their wives had formed a tentative friendship. But the two men’s hearts remained as hard as stone.

In every project World Vision undertook in their village and around Rwanda, staff preached the healing power of forgiveness. Working together on projects to rebuild their shattered village, Andrew and Callixte began to soften. The seeds had been planted.

It was fitting that reconciliation happened in church.

“We went to church and heard the pastor preach,” says Callixte’s wife, Marcella. “One day we were all at the same service. It was as if the pastor was talking to us. He looked right into our hearts. After church, we said, ‘We have got to talk.’ In 2010, we got back together. Since then we have been close.”

Now the two men are working together on a venture called Good Coffee. World Vision supplies them and other members of their co-op with cows. They use cow manure to fertilize coffee plants. They’ll sell the coffee — an excellent cash crop — to a nearby plantation and use the earnings to take care of their families.

I asked Andrew and Callixte if they had ever tasted coffee. They said no. “Only people in the city drink coffee.”

I was determined to change that. Coffee was key to their friendship. They had to try it.

I drove back to Kigali, the capital city, and bought two coffee presses — one for each family. I watched a YouTube video on how to operate them. I had two big bags of Starbucks sent over from Seattle.

On the afternoon we had to say goodbye, I knelt in Callixte’s house and showed both families how to use the coffee presses. Callixte took copious notes. We tasted the coffee. They winced. They added milk and sugar. Much better.

A barista I am not, but it was the best cup of coffee I’d ever had — brewed for two men no longer bitter about the past but firmly grounded — coffee grounded — in love.