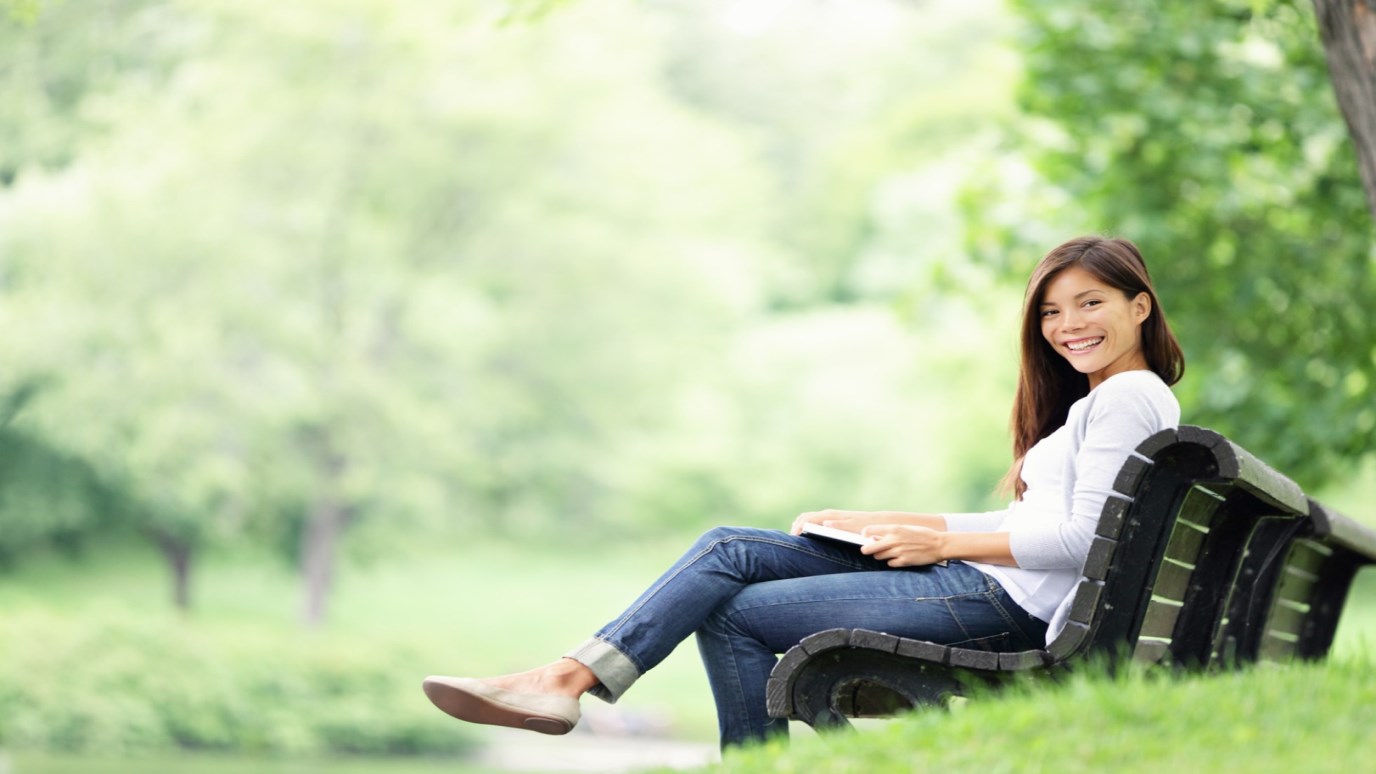 What does God's Word say about us "coasting" in our relationship with Him?

Is it possible to follow Jesus and at the same time coast through life?

What does it look like to coast through life?

Would you say you're coasting through life, or have you coasted in the past? What was the result?

Does God have anything to say about coasting?

(To coast means "to act or to move aimlessly, with little effort.")

Okay, I admit it—I would way rather ask questions than answer them, but I know you want some answers. So I think I'll just answer my last question for now, 'cause I'm random like that and don't like going in order...

"Does God have anything to say about coasting in His Word?" Yes! Tons, in fact! This post will barely even begin to touch on all God has to say about this topic, so please add more from your own study of God's Word!

Currently, I'm trying to read through the Bible in ninety days, which means I'm picking up on some major themes. One of them so far has been, "Watch yourself carefully" (which sure seems the opposite of coasting to me)! See for yourself in just this one passage in Deuteronomy 4: Only take care, and keep your soul diligently, lest you forget the things that your eyes have seen, and lest they depart from your heart all the days of your life (v. 9).

Therefore watch yourselves very carefully...beware lest you act corruptly (verses 15–16).

Take care, lest you forget the covenant of the LORD your God (v. 23).

I attended a women's conference this past weekend. While I was there, I was asking God to answer these questions for me, and He did through the conference speakers! In the first message, Nancy Leigh DeMoss said:

We want to coast. In 2 Samuel 11, David stayed home in the palace at the time the kings go out to battle, and he got in trouble. And that was probably in his fifties, after years of loving God and writing psalms. The battle didn't need David, but David needed the battle.

Did you catch that?! King David, the "man after God's own heart," ended up having sex with another man's wife, tried to cover his tracks, and then had her husband killed. And do you know how the tragic tale begins? With him choosing to "coast" when he should have been going to battle: "In the spring of the year, the time when kings go out to battle...David remained at Jerusalem." I believe this story is such a vivid picture of the "crash" our coasting will ultimately lead to.

When Does a Nation Need Revival?
Nancy DeMoss Wolgemuth

He Came to Serve
Colin Smith

How God Views the Self-Directed Man
Dr. Charles Stanley
Follow Us
Grow Daily with Unlimited Content
Uninterrupted Ad-Free Experience
Watch a Christian or Family Movie Every Month for Free
Early and Exclusive Access to Christian Resources
Feel the Heart of Worship with Weekly Worship Radio
Become a Member
No Thanks