Clothing Yourself in God’s Armor 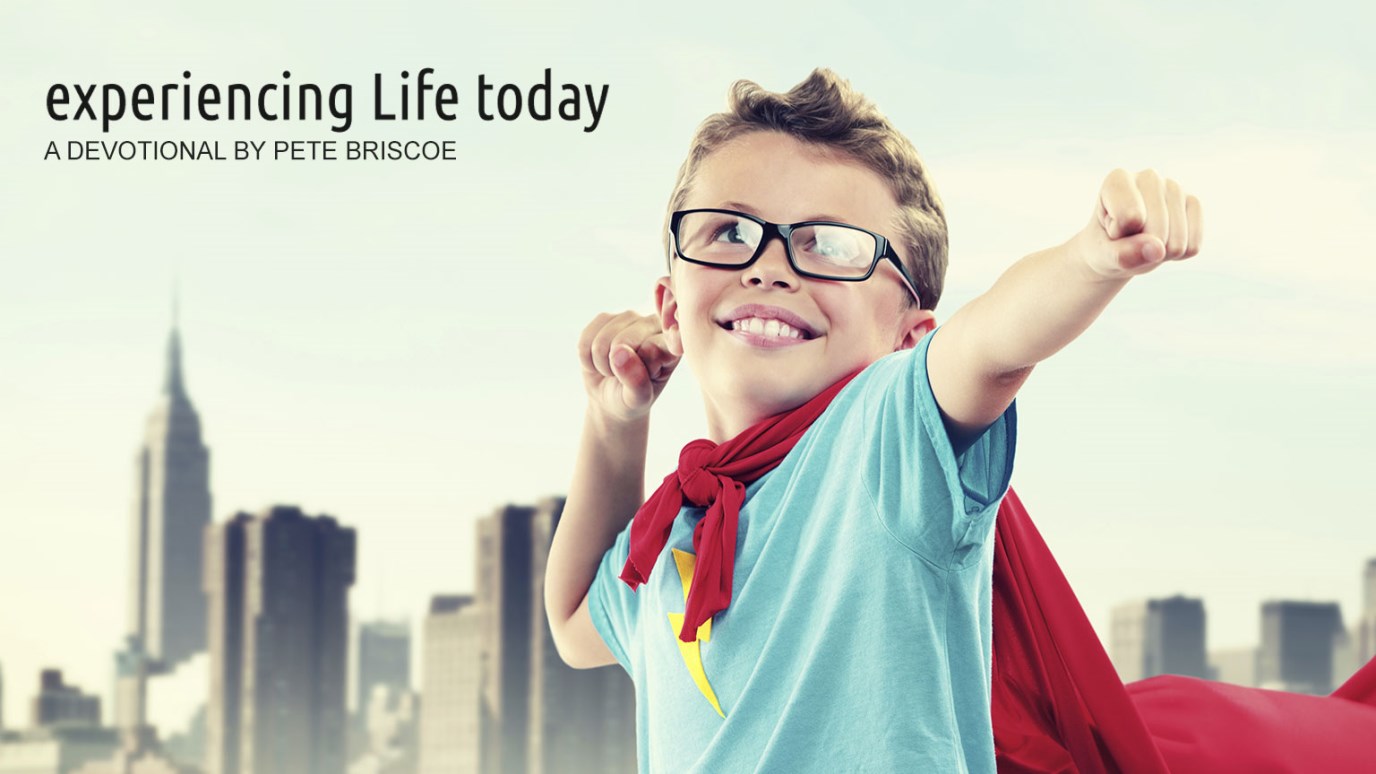 “The triumphant Christian does not fight for victory; he celebrates a victory already won.” —Captain Reginald Wallis

When I was in fifth grade, I had to transfer elementary schools. That doesn’t sound like that big of a thing, but for a little, scrawny, diminutive fifth-grade boy, it was terrifying. The first day I was at school, I was out on the playground minding my own business, playing by myself, alone. All of a sudden, Tom Goodman showed up. Big, redheaded bully. (In fact I was thinking about checking him out on Facebook to see whatever became of him... .)

Tom Goodman walked up to me with all his minions (demons, if you will) who began to circle around me. “What are you doing?” he asked. “Nothing. I’m just hanging out,” I answered as my heart began to beat wildly. “Well, we have a little initiation that we do for all the new boys who come to our school and we’re about to do that now.” As the boys circled in, Tom closed the distance between us. But all of a sudden, the circle parted as Nathan Sprague pushed two boys aside and walked right in front of me. He crossed his arms and said, “You’ll have to go through me.”

I thank God for the Nathan Spragues in the world, and I thank God for loving the world so much that He sent Jesus into it. When all seemed lost, Jesus stepped in between us and the evil one… and that changes everything.

Since the children have flesh and blood, he too shared in their humanity so that by his death he might destroy him who holds the power of death—that is, the devil—and free those who all their lives were held in slavery by their fear of death—Hebrews 2:14-15.

Now don’t get me wrong. It’s not that we’re hiding behind Jesus. Instead, it’s that we are enveloped in Him. Even though Satan is the second most powerful entity in the universe, he’s second by a long shot. He won’t mess with Jesus—he can’t. Through His death on the cross, Jesus destroyed Satan. When we put on the armor of God and walk in Christ, we see the defeat that Satan has already experienced played out before our eyes day after day after day.

Today, be strong in the Lord and in His mighty power. Be enveloped in His power; be enveloped in His armor. We have clothed ourselves with Christ Himself, because awareness of Christ in us and intimacy with Him is an enveloping defense against lying spiritual bullies.

Lord Jesus, thank You for stepping between me and the evil one. Thank You for destroying him through Your sacrifice on the cross. Today, give me a new awareness of who I am in You, of how I am enveloped by You.  Amen.

Hanging in There
Jim Cymbala