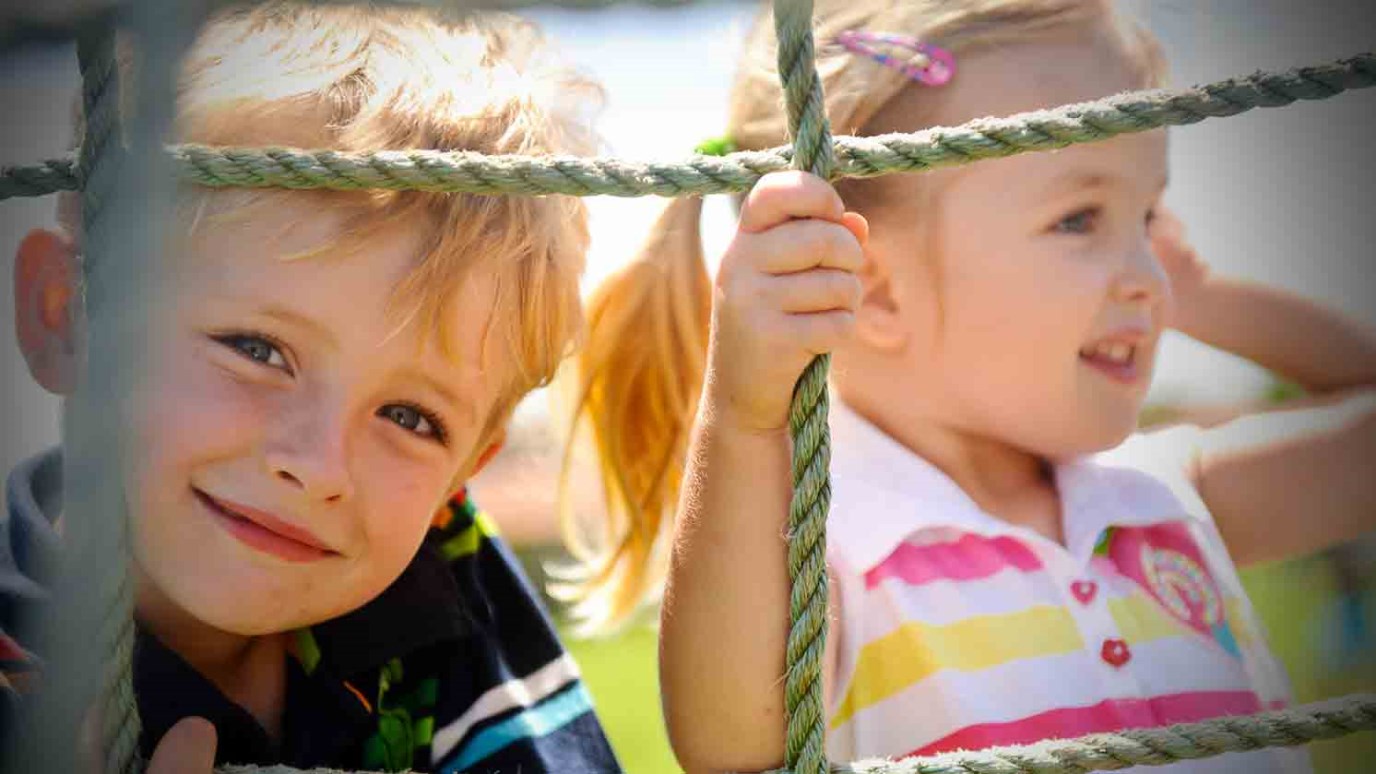 Do you understand the impact your children’s histories have on their development? Learn how to respond compassionately so that you can effectively lead them toward healing.

Of critical importance for adoptive and foster parents is the need to understand the impact our children’s histories can have and to learn to respond compassionately so that we can effectively lead them toward healing.

The following story, which represents a composite of several families we have served through Tapestry, was included in Chapter 8 (Nurturing at Every Opportunity) of Created To Connect: A Christian’s Guide to The Connected Child.  It illustrates well how parents who are called, committed and equipped can be used by God to bring about deep and lasting healing in the life of a child from hard places.

Sue and Ron had three biological children who were healthy, happy and loved the Lord. Life was good and honestly it was fairly simple, at least until they went on a mission trip and visited a Russian orphanage. It was there that they knew in their hearts God was calling them to adopt—and not just adopt any child but a 10-year-old girl named Sasha. They were excited about what God was going to do in and through their family, but they were quite nervous as well.

One common aspect they observed among these families applied directly to their situation. It seemed that many of the families that adopted were already parenting biological children and doing so quite successfully overall. However, few of them were meeting with similar success in terms of applying their same parenting approach with the child they had just welcomed home. Time and time again these parents discovered that trying to fit their adopted children into the already existing patterns of life and way of doing things only resulted in heartache and frustration for everyone.

As Sue and Ron learned more about children who come from orphanage environments—the impact of their histories and what they need in order to heal—they discovered that many children who have experienced trauma and institutionalization function at an overall developmental age equal to roughly half their chronological age. For them, this meant that although Sasha would be coming home as a 10-year-old girl, she was likely to be significantly less than 10-years-old in terms of her developmental and emotional maturity. And once Sasha was home Sue and Ron immediately found this to be the case.

The truth was that Sasha had no idea what it meant to be part of a family. She had no healthy experiences giving or receiving nurture, no practice at making choices or using her words to communicate her feelings or needs and no understanding of how to control her own behavior. In addition to being aware of these realities, Ron and Sue also had some understanding about the potential impact that the years of orphanage life likely had on Sasha’s physical, cognitive and emotional development.

As a result Sue and Ron committed to dramatically simplify their lives in order to provide Sasha what she needed most. They withdrew from many family outings and activities for a while—even from the routine of going to church each week, although they stayed closely connected to those in their church. They educated Sasha at home for over six months and constantly encouraged her as she learned English and tackled new academic subjects. Most importantly, they began to teach Sasha about God’s love for her and to model that in practical and tangible ways.

Despite these and other efforts, Sasha seemingly could not get enough of the nurture Sue and Ron were offering. Sue found that Sasha would literally follow her around the house all day long for weeks on end. For months Sue never had any alone time until the kids had all gone to sleep. When Sasha would become upset and hysterical, often over the smallest thing, they found that holding her and even rocking her would usually help calm her. It certainly felt a bit strange to hold and rock a 10-year-old, but Sasha clearly needed the nurture. So, they did not hesitate to provide it. They affirmed Sasha consistently and praised and encouraged her at every opportunity. They allowed her to play with toys and watch television shows more suited for a 5-year-old than a girl Sasha’s age. In short, they did the best they could to allow Sasha to start at the beginning and experience all that she had missed in order to connect and help develop trust.

Day by day Sue and Ron began to see significant changes in Sasha. Her confidence grew, and she was connecting with them as well as her new siblings. As they began to venture out, Sasha even began to make friends. In time, they saw the gap between Sasha’s chronological and developmental age close dramatically, and they had the privilege of watching her mature and blossom into a wonderful young woman. Sue and Ron would be the first to tell you that Sasha’s first year home was the most difficult year of their lives, but they would not hesitate to tell you that all of their efforts to offer Sasha the nurture she needed were more than worth the sacrifice.

To learn more about some of the topics dealt with in this story, consider the following Empowered To Connect resources: