Closing the Distance Between You and God 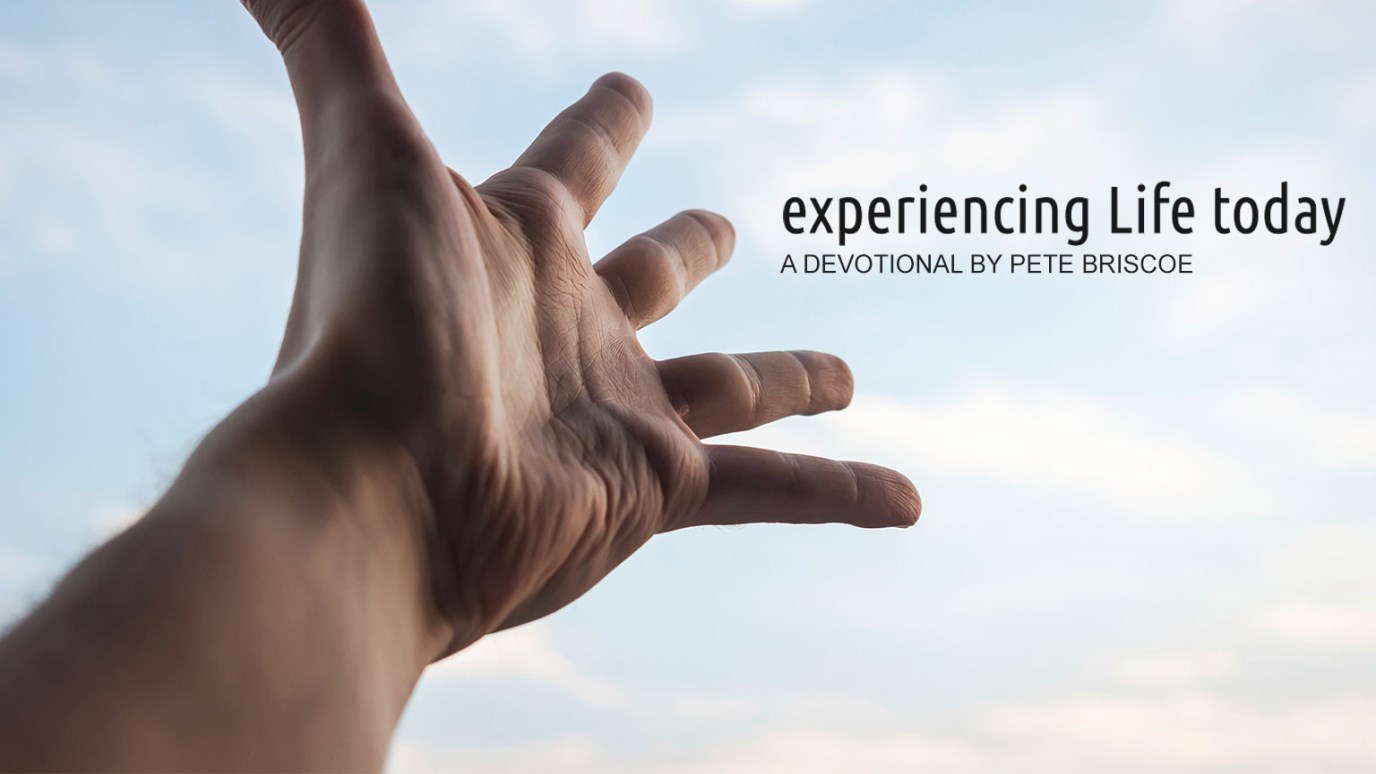 We were created for the very purpose of being in intimate union with God.

“Such is the mercy of God that he will hold his children in the consuming fire of his distance until they pay the utmost farthing, until they drop the purse of selfishness with all the dross that is in it, and rush home to the Father and to the Son and the brethren—rush inside the life-giving Fire whose outer circle burns.” – George MacDonald

The separation caused by sin is haunting, actually. We were created for the very purpose of being in intimate union with God. When that union was broken by sin, the personal intimacy we were created for was shattered by an impassable distance. Over and over again, distance was used as a symbol of God’s transcendence for those who were not in Christ. God was not only high above us, our sin kept us away from Him.

I will give thanks to the Lord because of His righteousness; I  will sing the praises of the name of the Lord Most High (Psalm 7:17).

I saw the Lord, high and exalted, seated on a throne; and the train of his robe filled the temple (Isaiah 6:1).

“Keep a distance of about two thousand cubits between you and the ark; do not go near it,”  (Joshua 3:4).

“Put limits for the people around the mountain and tell them, ‘Be careful that you do not approach the mountain or touch the foot of it. Whoever touches the mountain is to be put to death'" (Exodus 19:12).

That seems really harsh. It was actually merciful. God kept a distance because He knew anything that is unholy that comes in contact with Him is obliterated instantly. His wrath is indiscriminate. If there is sin, it is destroyed.  Period.

Praise God that for those who are “in Christ,” the distance has been closed by the Cross!

For by one sacrifice he has made perfect forever those who are being made holy. …let us draw near to God with a sincere heart and with the full assurance that  faith brings, having our hearts sprinkled to cleanse us from a guilty conscience and having our bodies washed with pure water. Let us hold unswervingly to the hope we profess, for he who promised is faithful. —Hebrews 10:14, 22-23

Oh Lord, Help me to measure the full distance of sin’s separation, that I might be astounded by the fact that I have “drawn near” to You and You have pulled me so close to You—so close that Your Spirit actually lives in me! Amen.

The Government Will be Upon His Shoulder
Joseph Mattera