Closer Than You Think 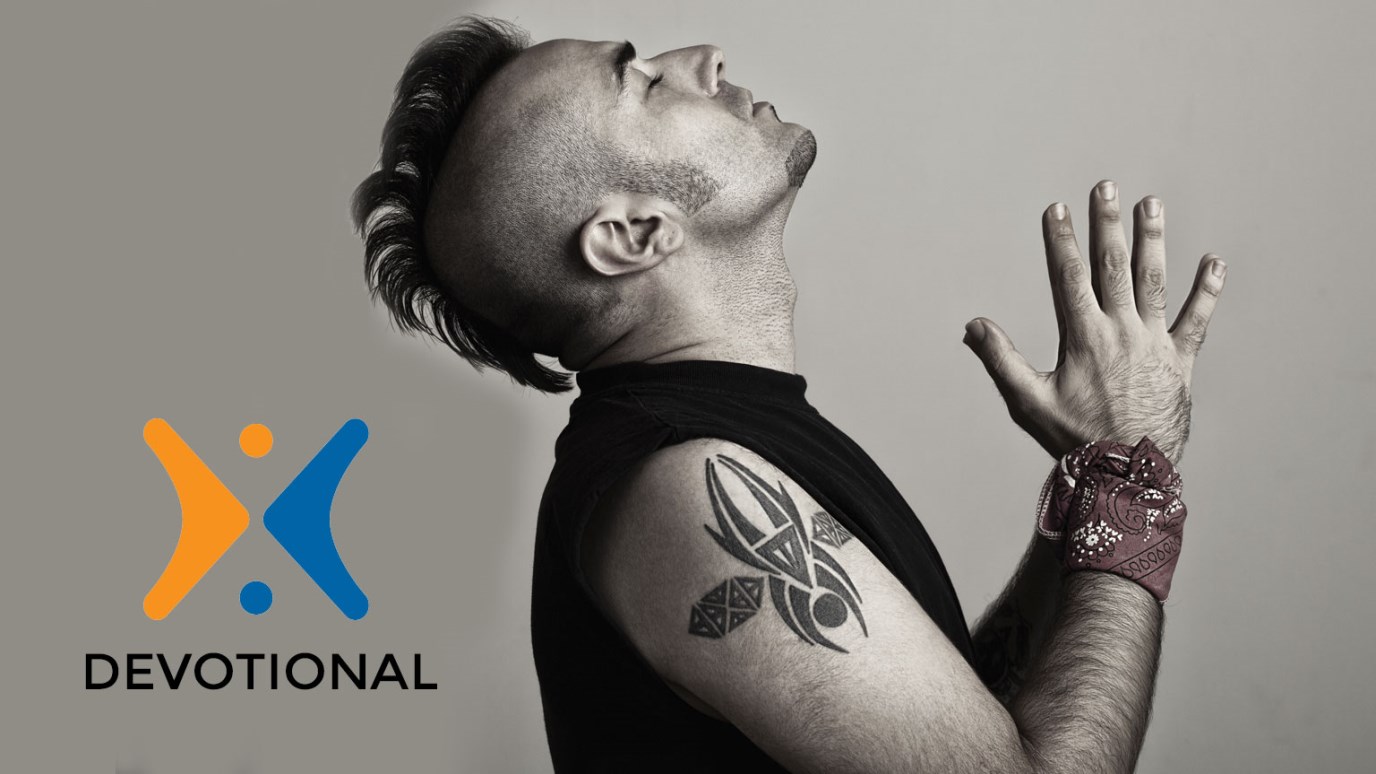 The person who is the most opposed to the things of God may be actually closer than you think to experiencing salvation!

I used to believe that I ought to do everything I could to oppose the very name of Jesus the Nazarene (Acts 26:9).

Does it ever seem impossible to you that God could save certain people? Is there someone you know right now who is not a believer and, in fact, seems far from becoming one? Maybe it is almost laughable to envision this person carrying a Bible around and saying something like, "Praise the Lord!"

In the book of Acts we find the story of one of the most amazing conversions of all time—a conversion so unexpected that even the Christians at the time didn't think it was possible. I am speaking of the conversion of Saul of Tarsus, later to become the great apostle Paul. The interesting thing about Saul's conversion is that he was one of the most radical antagonists of the early church. It was Saul who presided over the death of Stephen, the first martyr of the church who courageously stood up for his faith.

It was Saul who went out of his way to literally hunt down Christians, imprison them, and even destroy them. This man was bent on the eradication of the Christian faith.

If you know an antagonistic person, someone who seems to go out of his or her way to make your life miserable, someone who is always trying to stump you with a hard question, it just may be they are closer to the kingdom of God than you realize.

Sometimes the people who attack the most, the people who are the greatest mockers and antagonists, are those who are actually under the conviction of the Holy Spirit. And that is why they do what they do. The person who is the most opposed to the things of God may be actually closer than you think.

Remember, no one is beyond the reach of God—no one. So start praying for them by name.

Forgiveness: How Do I Learn How?
Derwin L. Gray

Heart of the Matter
Karen Stubbs

The Landmine of Unforgiveness
Dr. Charles Stanley
Follow Us
Grow Daily with Unlimited Content
Uninterrupted Ad-Free Experience
Watch a Christian or Family Movie Every Month for Free
Early and Exclusive Access to Christian Resources
Feel the Heart of Worship with Weekly Worship Radio
Become a Member
No Thanks